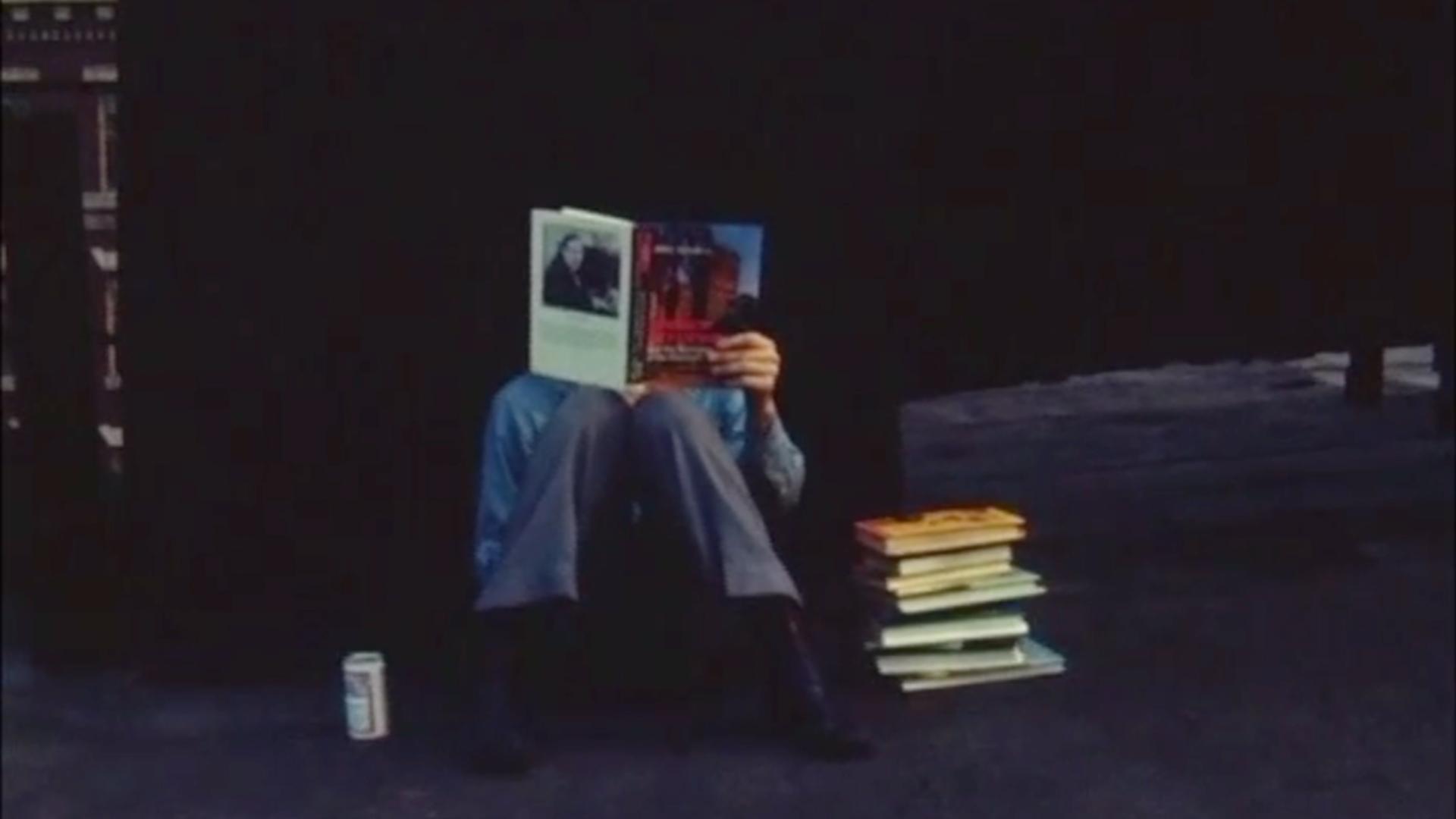 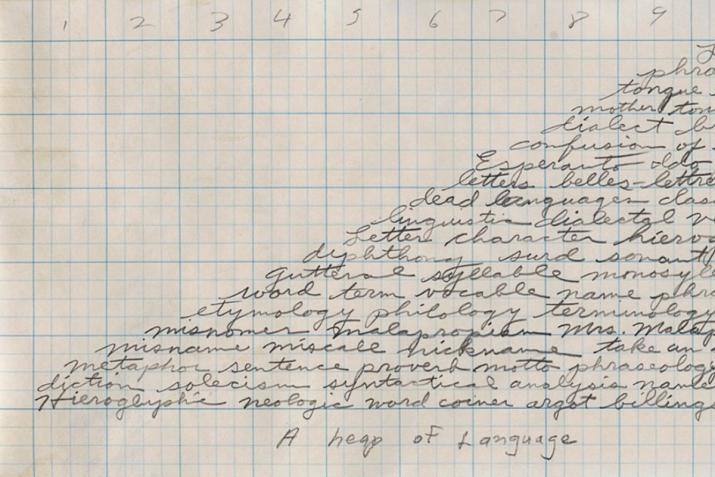 A heap of Language 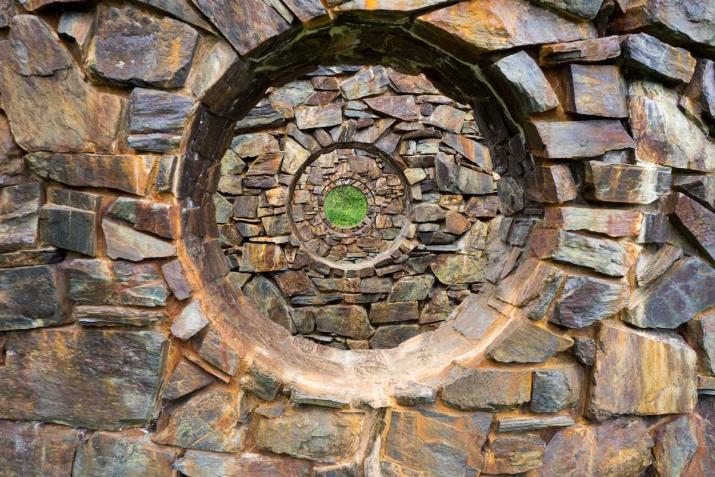 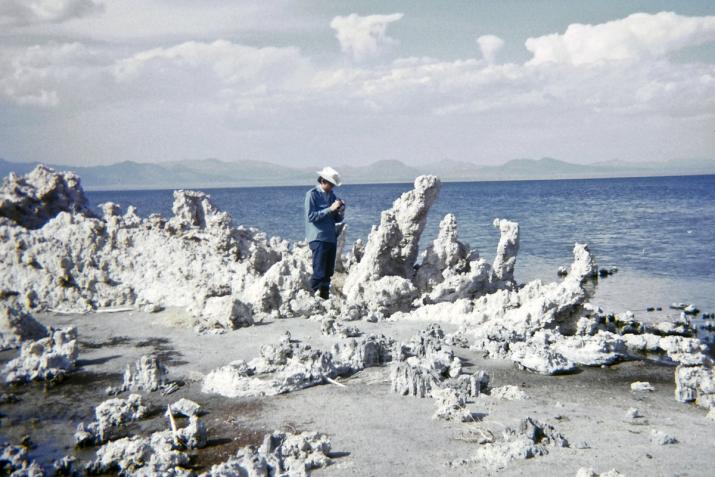 Aurora Tang
Mono Lake opens in dramatic flames set to a cinematic soundtrack by Michel Legrand, before transporting viewers to the gravel roads of the Eastern Sierra. The film was shot on July 28, 1968 by Nancy Holt, Robert Smithson, and Michael Heizer, and edited by Holt in 2004. We join the artists on a road trip through the “frost and fire” glacial and volcanic landscape, to Mono Lake, an ancient lake in the Basin and Range. Mono Lake serves as a portal to this curious landscape, shot during a pivotal time for each of the artists, and for the United States. In 1968, while seismic social and political shifts were underway across the country, cultural boundaries were also changing, and Holt, Smithson, and Heizer were forging new artistic terrain.
Read more of 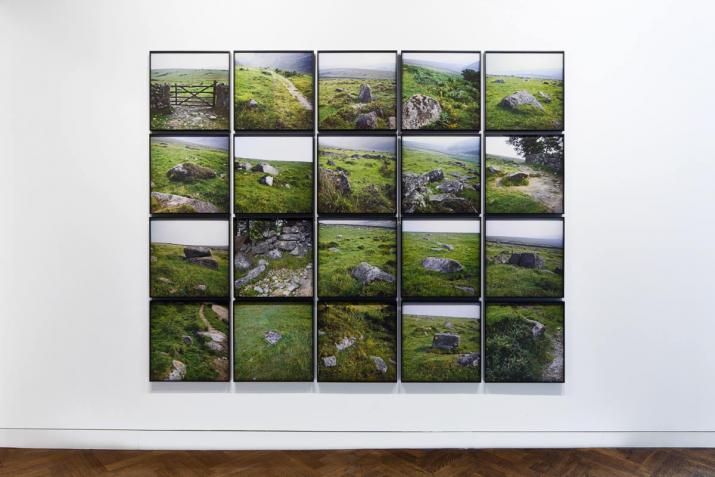 Trail Markers was photographed over a short stretch of publicly accessible footpath on the granite upland in the South-West of England known as Dartmoor. The path stretches between Two Bridges and Wistman’s Wood. The painted orange dots were a means to indicate the direction of the path for walkers and hikers. [Fig.1] 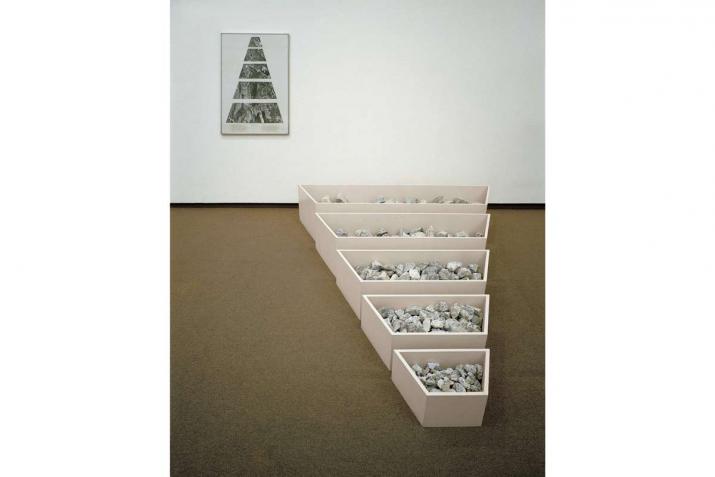 In 1968, Robert Smithson realized an important group of works he collectively called Nonsites. This series features bin-like structures in which the artist deposited rocks, sand, broken concrete, and other elements he collected  at various sites in New Jersey. Accompanying these sculptures, Smithson hung on gallery walls photographs he’d snapped at the same Garden State locations, as well as fragments of maps that could lead other people to these places. 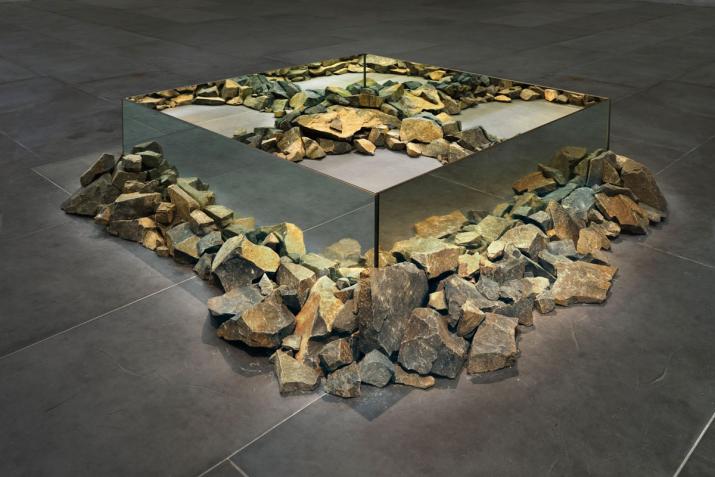 Rocks and Mirror Square II (1971) is constructed from eight, identically sized mirrors, placed back to back against each other to form a mirrored square shored up with basalt rocks. The granular irregularities of the basalt are juxtaposed against the crisp geometry of the structure as a whole. The mirrors are entirely supported by the rocks.

Robert Smithson designed and directed the construction of his iconic work the Spiral Jetty in April 1970. The Jetty is a site-specific work, meant to interact with changing conditions of the surrounding water, land, and atmosphere. While located in a relatively barren, unpopulated place, Smithson chose the site not only because of the vast surrounding landscape, but with reference to nearby abandoned oil rigs and the Golden Spike monument marking the 1869 completion of the transcontinental railway. 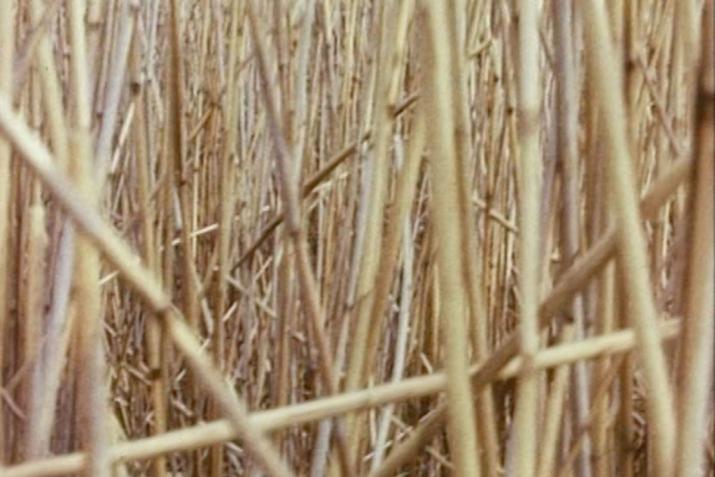 You are in the middle of an expanse of tall thick dry grass, head height. As you look and move through this, a world unfurls that you become immersed in feeling, hearing, seeing, and experiencing fully in each moment. Expansive. The experience feels vivid and rich despite the difficulties of movement across uneven ground and against a fierce wind. Immersive. You cannot see beyond your immediate surroundings. There is no horizon. 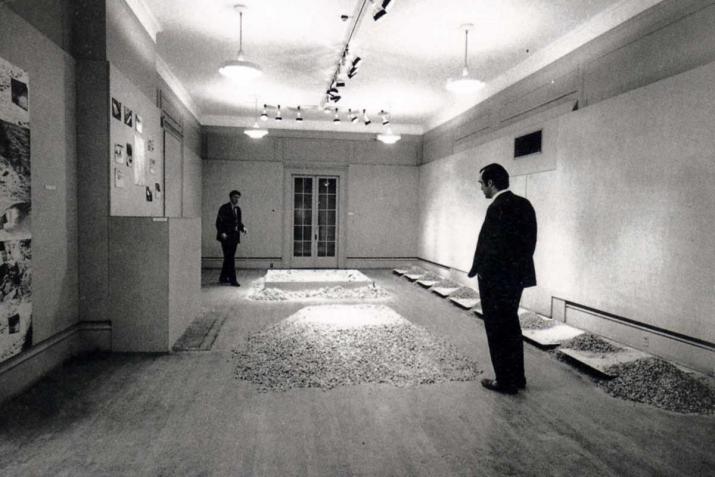 In February 1969, Robert Smithson created the Cayuga Salt Mine Project. The impetus for Smithson realizing the work was the landmark exhibition Earth Art at Andrew Dickson White Museum of Art in Ithaca, New York, and marks the only time it was shown in totality.