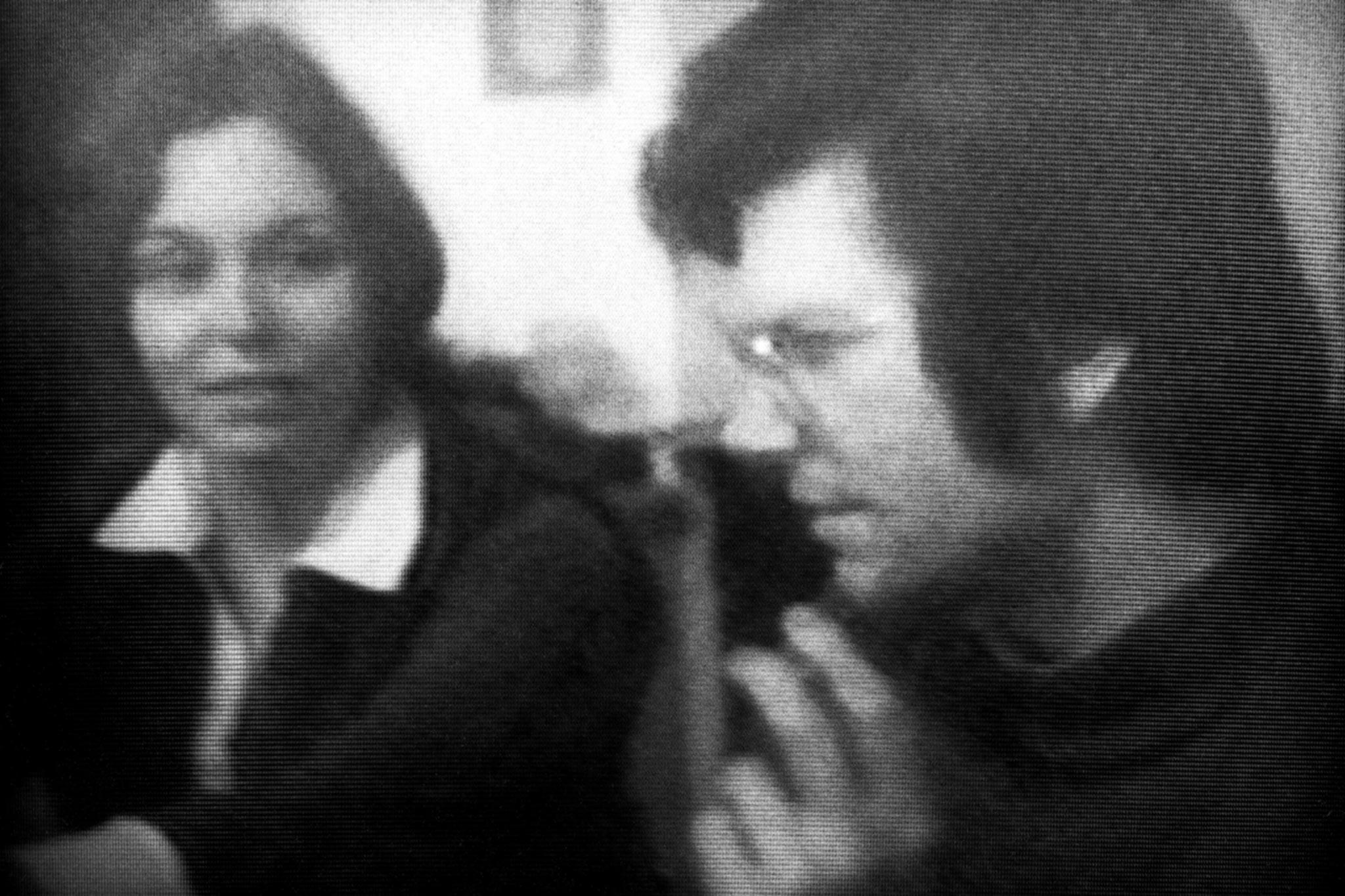 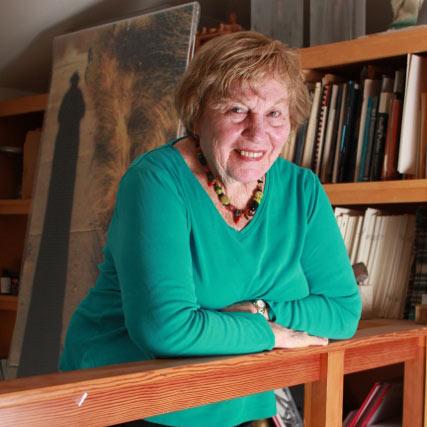 Lisa Le Feuvre is Executive Director of Holt/Smithson Foundation. Bruria Finkel (b. 1932, Jerusalem) is an artist and community activist based in Santa Monica, California.

This interview was recorded on August 15, 2019 at Bruria Finkel’s home in Santa Monica. She describes a commissioning process of Nancy Holt’s unrealized project Solar Web on Santa Monica Beach, and makes recommendations as to how to realize it today. 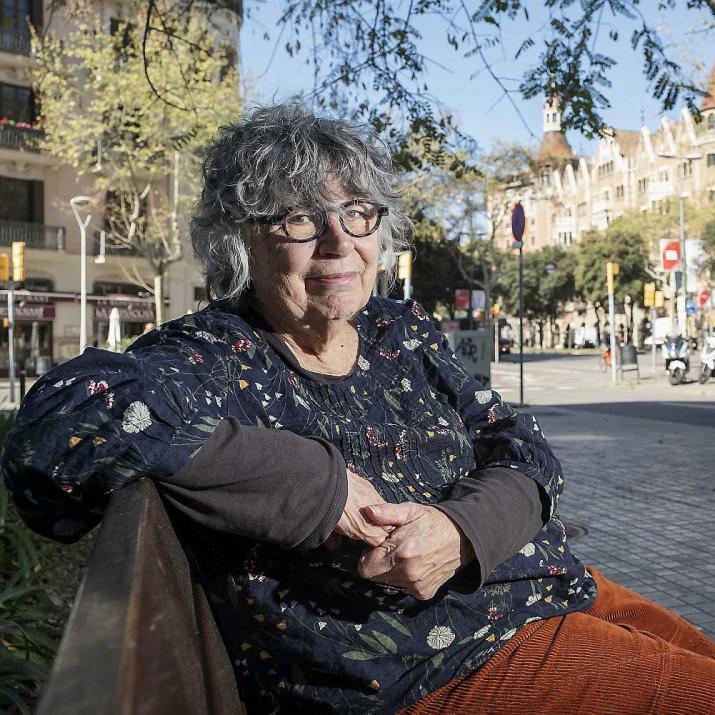 This interview was recorded on February 1, 2019 at DeeDee Halleck’s home in New York City. DeeDee Halleck describes how she first met Nancy Holt in 1973, and their subsequent friendship and collaboration on Nancy Holt’s films.