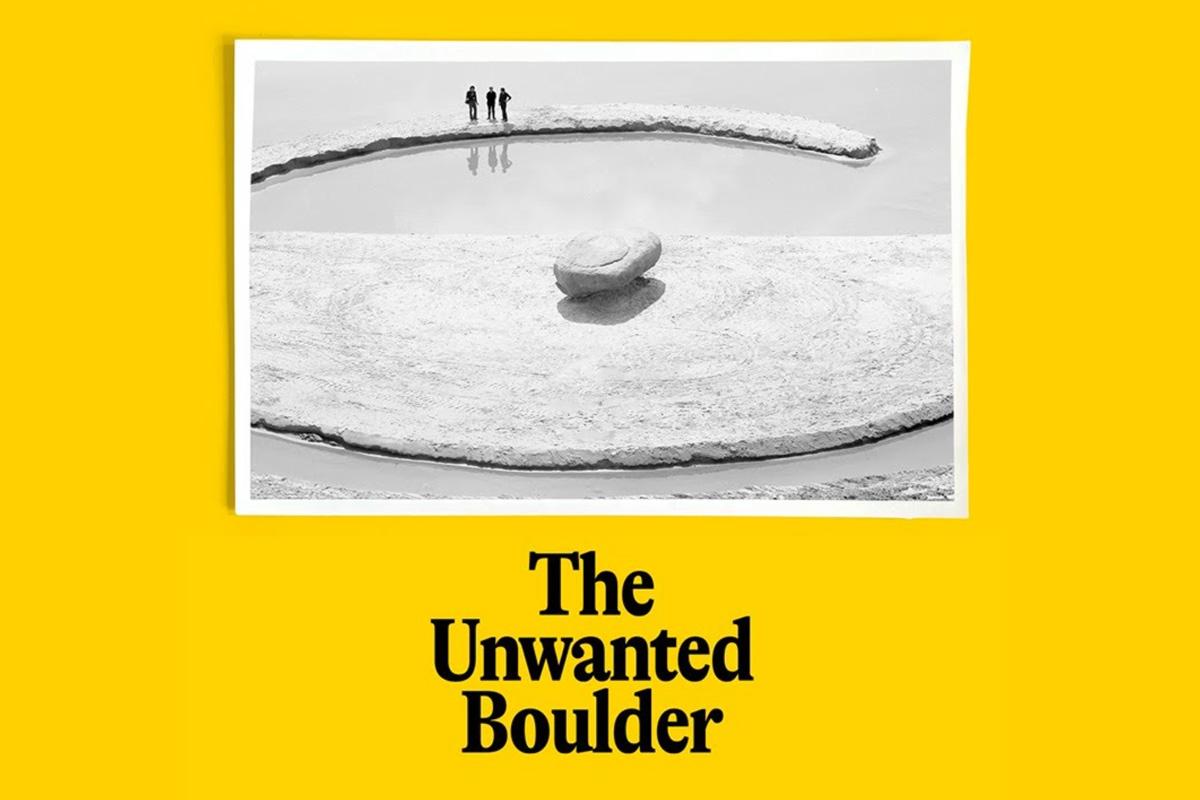 Narrated by musician Lee Ranaldo, The Unwanted Boulder has been created by Geert van de Wetering. The listener travels through Robert Smithson's world of art and ideas and his struggle with a huge, millennia-old boulder at the center of the artwork. Poet Iduna Paalman has created a new poem titled My Rock for this production, giving a voice to the unwanted boulder. Anja Novak, art historian and contributor to our Scholarly Text program, and our Executive Director Lisa Le Feuvre reflect on Smithson's work and ideas, while Tim Gunther interprets Smithson's voice and reads excerpts from his essays and interviews.

The Unwanted Boulder can be downloaded on podcast apps from December 1, 2022:
https://brokencircle.nl/the-unwanted-boulder

Credits for The Unwanted Boulder

My Rock was written by Iduna Paalman, translated, and recited by Megan Garr.

Mixing and mastering by Arno Peeters.

The audio documentary is part of the program 50 years of Broken Circle/Spiral Hill. It has been generously supported by Municipality of Emmen, Holt/Smithson Foundation, Province of Drenthe, Prince Bernhard Culture Fund and Mondriaan Fund, and led by Anne Reenders of Land Art Contemporary Foundation. 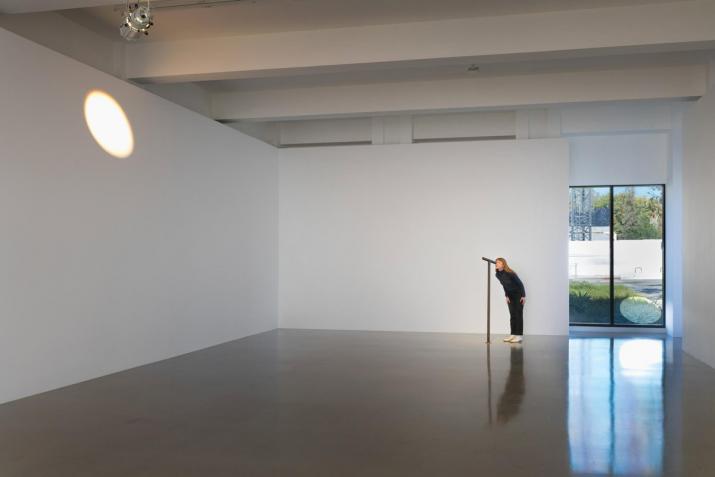 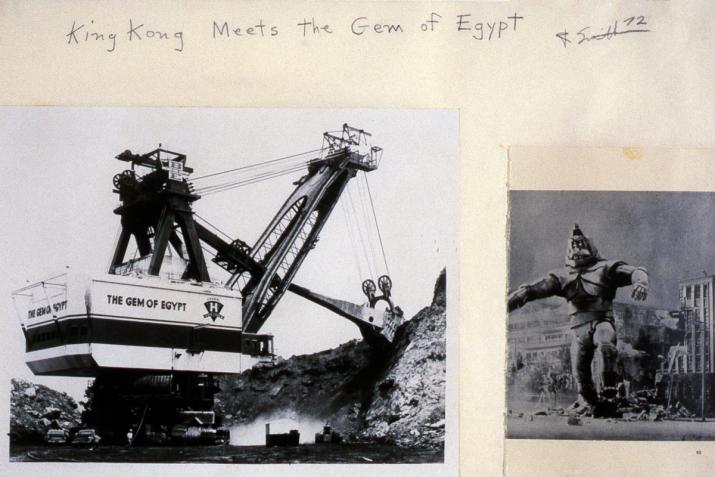 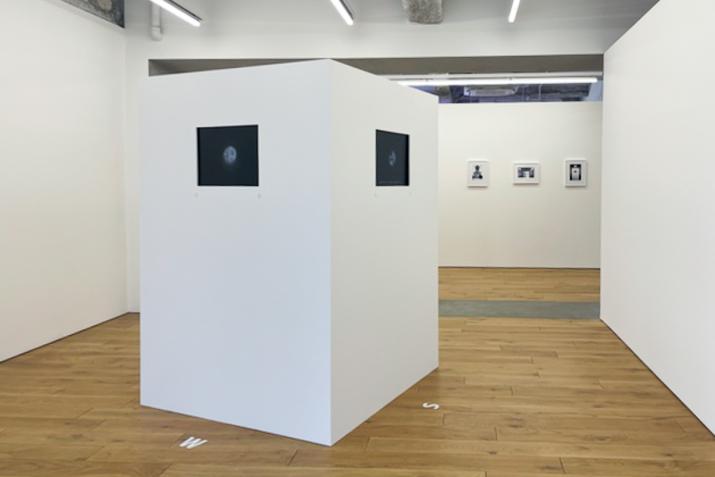 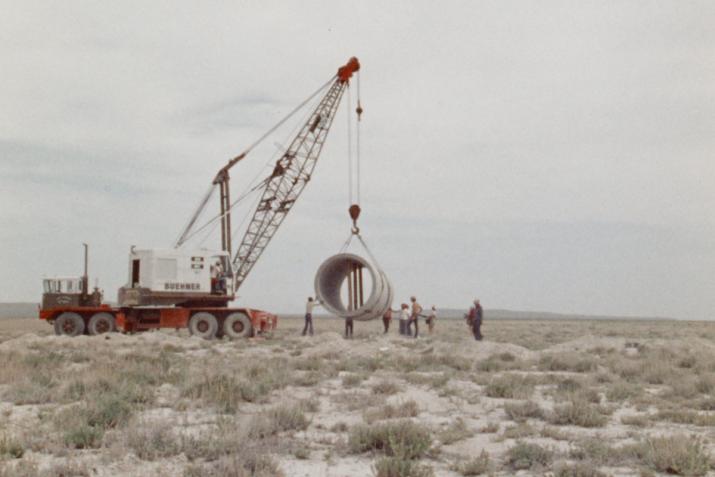