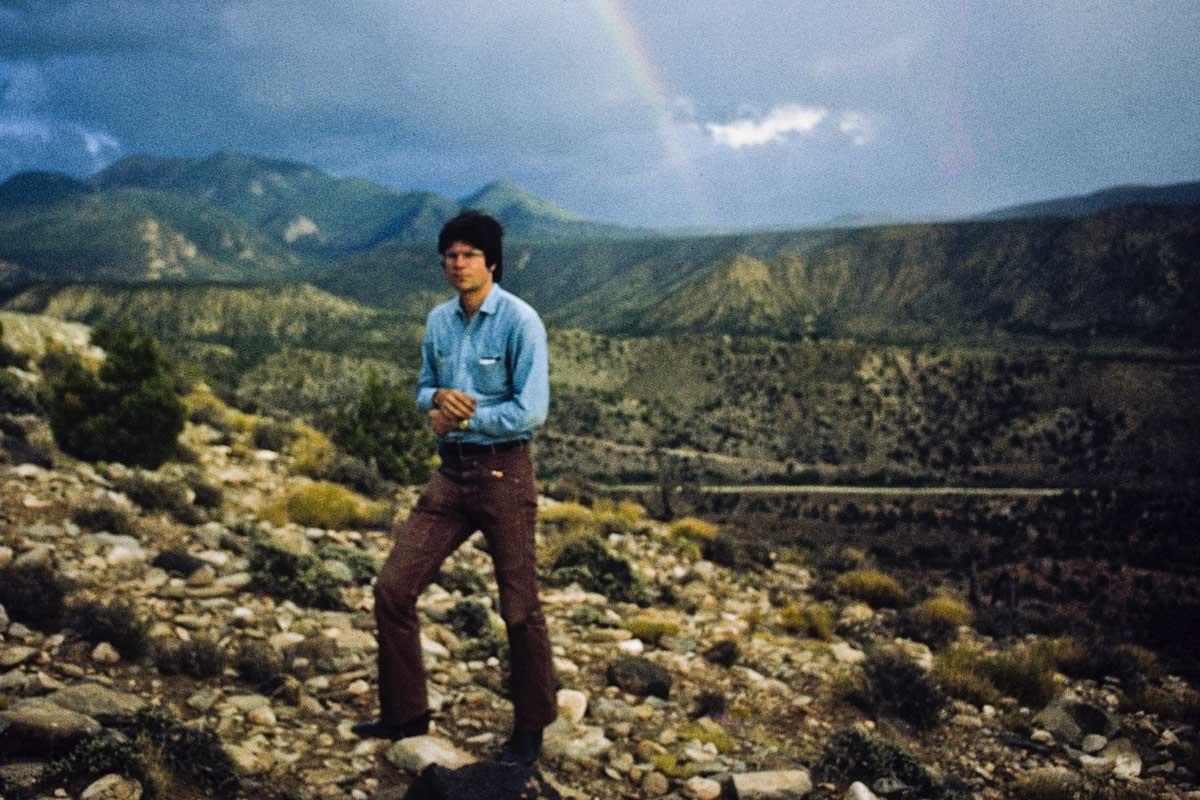 Robert Smithson is an artist who recalibrated the possibilities of art. For over fifty years his work and ideas have influenced artists and thinkers, building the ground from which contemporary art has grown. An autodidact, Smithson’s interests in travel, cartography, geology, architectural ruins, prehistory, philosophy, science-fiction, popular culture, and language spiral through his work. He was fascinated by concepts of duality, entropy, and questions of how we might find our place in the world. In his short and prolific life, Smithson produced paintings, drawings, sculptures, architectural schemes, films, photographs, writings, earthworks, and all the stops between. From his landmark earthworks Spiral Jetty (1970) and Partially Buried Woodshed (1970), which celebrate their fiftieth anniversary this year, to his ‘quasi-minimalist’ sculptures, nonsites, writings, projects and proposals, collages, detailed drawings, and radical rethinking of landscape, Smithson’s ideas are profoundly urgent for our times.

Lisa Le Feuvre, inaugural Executive Director of Holt/Smithson Foundation says: “Robert Smithson is an incomparable artist whose work has laid the ground for the art of today. Demanding that we look harder and think deeper about how we understand our place on the planet, Smithson is a powerful voice for our times. Our role at Holt/Smithson Foundation is to care for his creative legacies, and we are proud to be working with Marian Goodman. We share a commitment to demonstrating why art is a necessary and urgent part of the world.“

Philipp Kaiser, Chief Executive Director of Artists and Programs at Marian Goodman Gallery, says: “It seems to be the right moment in time to reevaluate and amplify Robert Smithson’s incredible legacy and his far-reaching impact on generations of artists. Among others, this includes Tacita Dean, Pierre Huyghe, and Adrian Villar Rojas. Given the history of Marian Goodman, who worked with the artist in the late 1960s on various multiples, I am very pleased that Smithson’s powerful voice returns to the gallery.” 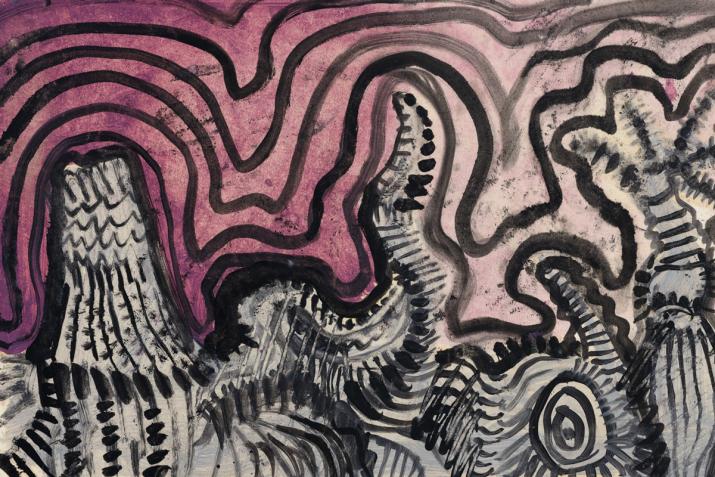 Robert Smithson: Primordial Beginnings is currently on view at Galerie Marian Goodman, Paris and will be on show though to January 9, 2021.

Primordial Beginnings investigates Smithson’s exploration of, as he said in 1972, “origins and primordial beginnings, […] the archetypal nature of things.” 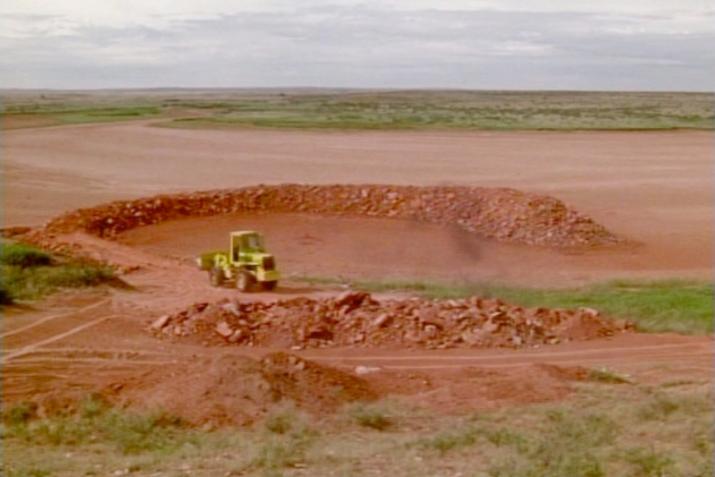 This weekend we continue with the third screening in our second season of Friday Films: Nancy Holt’s The Making of Amarillo Ramp (1973/2013). 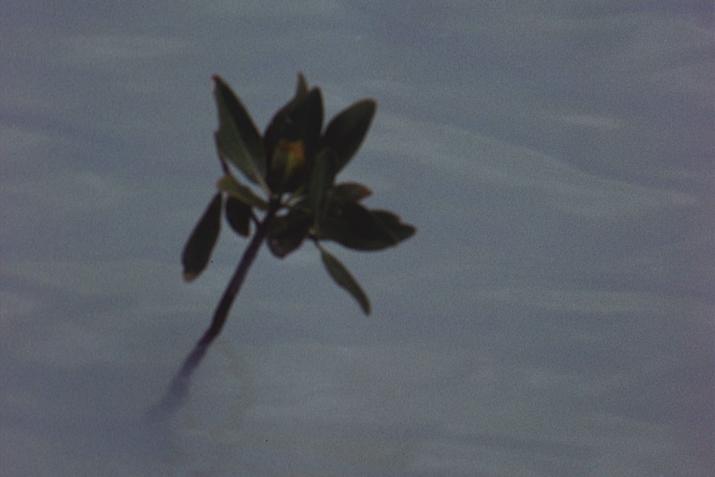 This weekend we continue with the second screening in our second season of Friday Films: Nancy Holt’s Mangrove Ring (1971). 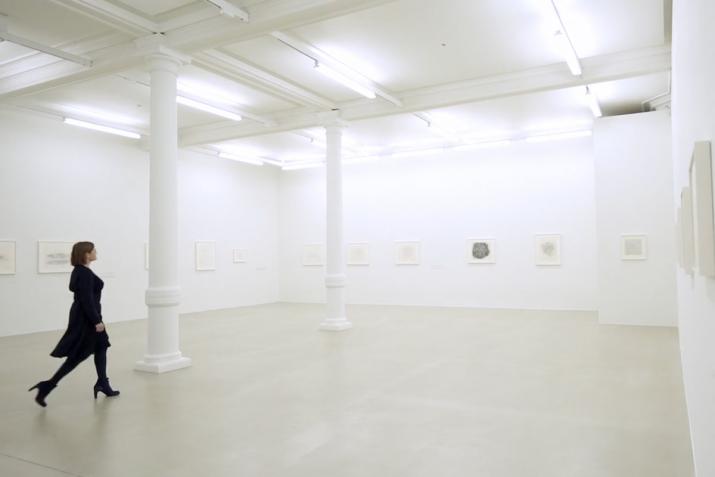 We are pleased to announce the launch of an Online Viewing Room  at Marian Goodman Gallery, presented on the occasion of two exhibitions marking our partnership with the gallery. 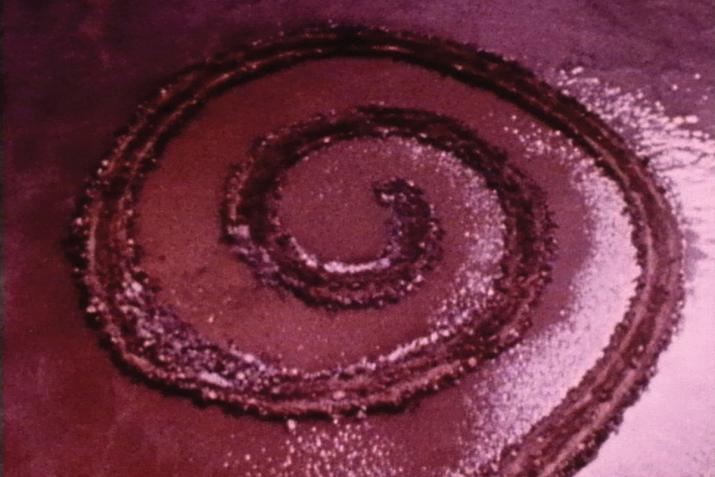 Today we begin our second season of Holt/Smithson Foundation Friday Films! We are kicking off this program with a screening of Robert Smithson’s Spiral Jetty (1970). 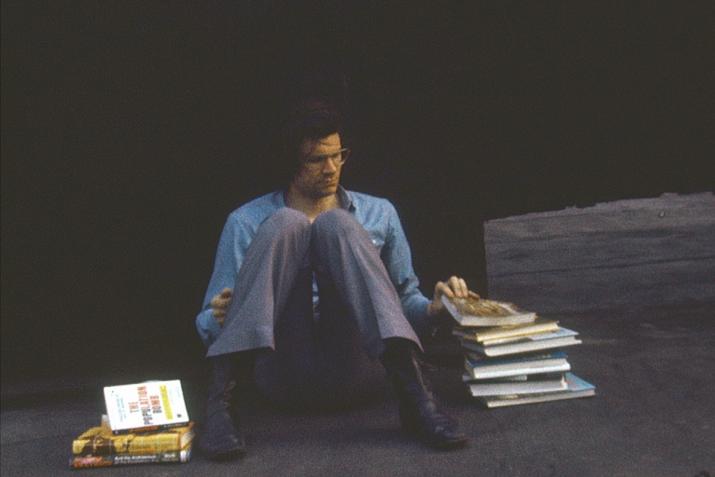