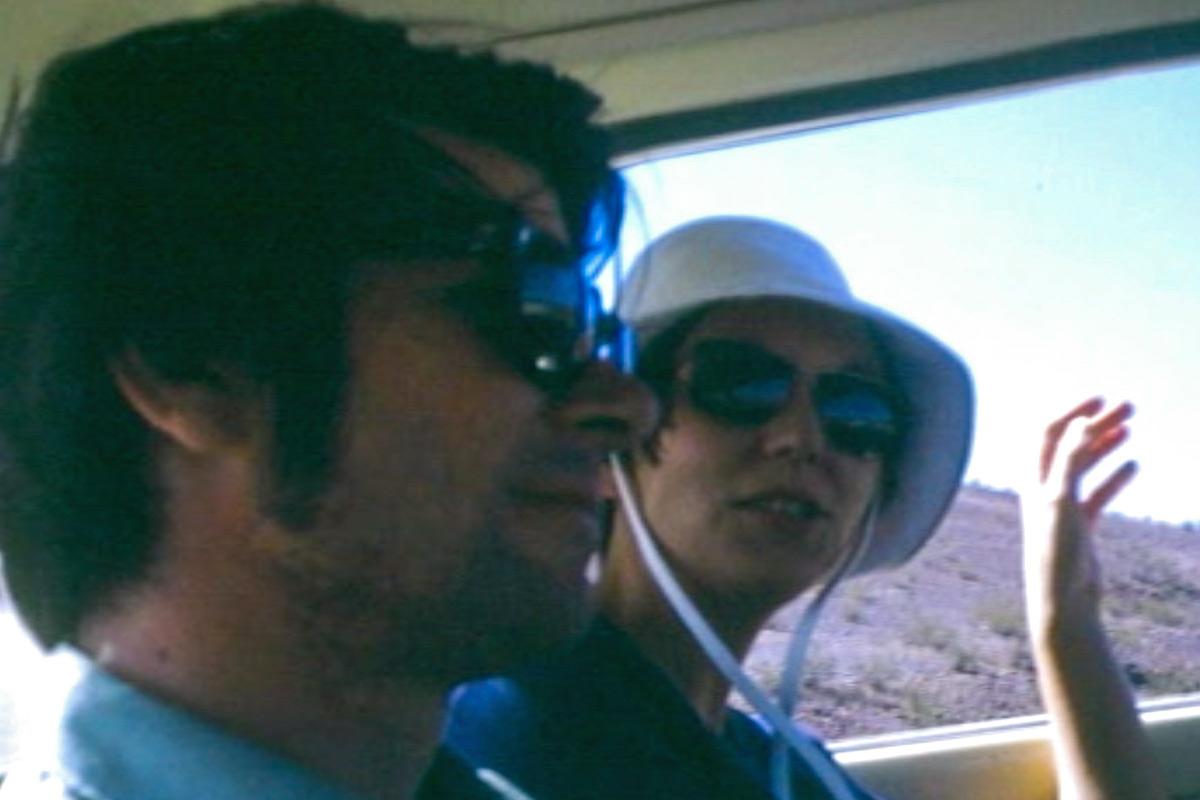 Mono Lake is one of the five films included in the solo exhibition Hypothetical Islands at Marian Goodman Gallery London, which is the first solo exhibition of Smithson’s work in the UK. View the full schedule for Season 2 of Friday Films here.

Using a combination of 8 mm film and Instamatic slides, ​Mono Lake ​documents Smithson, Holt, and fellow artist Michael Heizer as they explore one of the oldest lakes in North America. The film is both a nostalgic home video of the young artists’ road trip, and an exposition of the lake’s striking singularity. Heizer and Smithson read facts about the site’s geology, indigenous history, and unique ecosystem over a disparate musical score.

Click here to watch a video introduction to the film by curator and researcher Aurora Tang. Since 2009 Tang has been a program manager at The Center for Land Use Interpretation. From 2011–2015 she was managing director of High Desert Test Sites. She has taught at Otis College of Art and Design and the University of Southern California, and is on the board of directors of Common Field.

Tang also contributed to our Scholarly Text series with the essay "Mono Lake:Ring of Fire." She writes, "Mono Lake opens in dramatic flames set to a cinematic soundtrack by Michel Legrand, before transporting viewers to the gravel roads of the Eastern Sierra. The film was shot on July 28, 1968 by Nancy Holt, Robert Smithson, and Michael Heizer, and edited by Holt in 2004. We join the artists on a road trip through the 'frost and fire' glacial and volcanic landscape, to Mono Lake, an ancient lake in the Basin and Range. Mono Lake serves as a portal to this curious landscape, shot during a pivotal time for each of the artists, and for the United States. In 1968, while seismic social and political shifts were underway across the country, cultural boundaries were also changing, and Holt, Smithson, and Heizer were forging new artistic terrain." 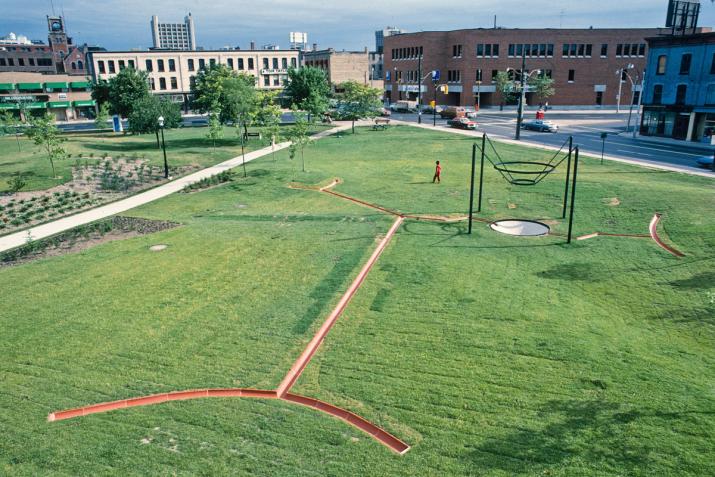 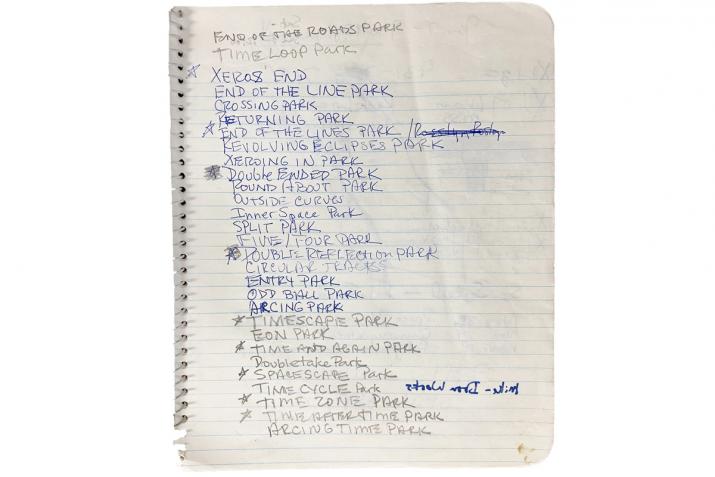 We are very pleased to announce Nancy Holt’s papers are finding their permanent home at the Smithsonian Institution’s Archives of American Art. 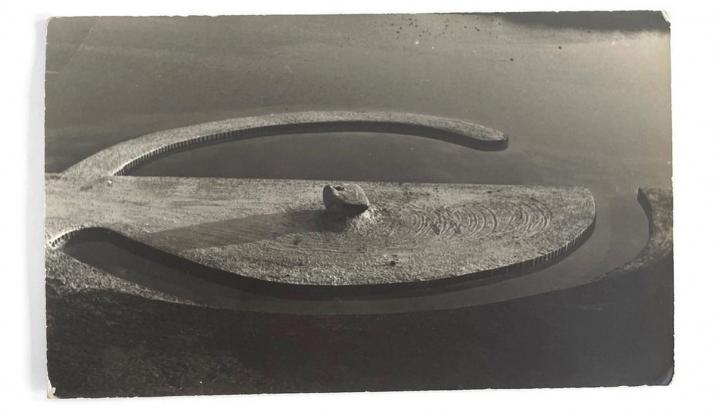 With our partners Land Art Contemporary and Centrum Beeldende Kunst Emmen, we are very happy to announce that Robert Smithson’s only earthwork outside the United States opens this summer to celebrate its fiftieth birthday. Between July and October 2021 Robert Smithson’s earthwork Broken Circle/Spiral Hill (1971) will be open for eight weekends. Bookings are essential, via the dedicated website www.brokencircle.nl. 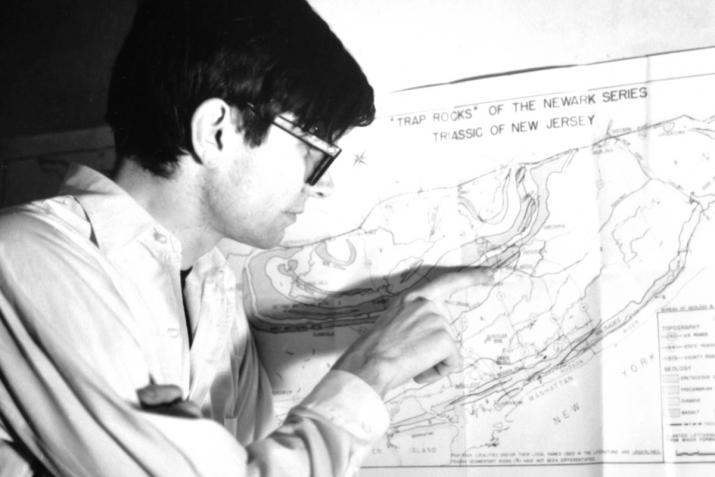 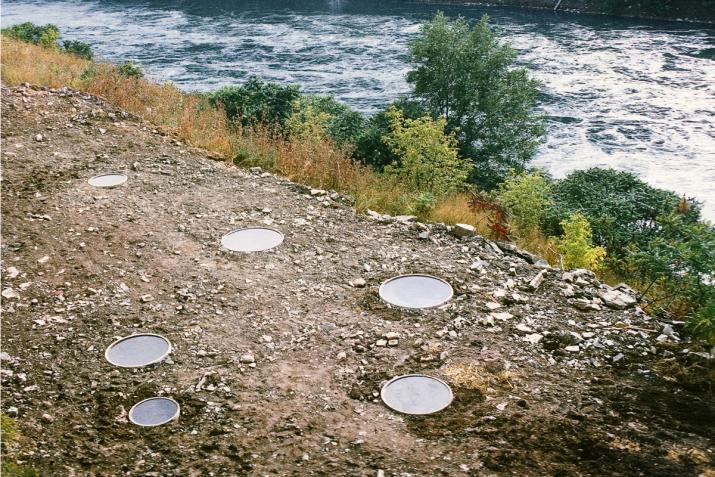