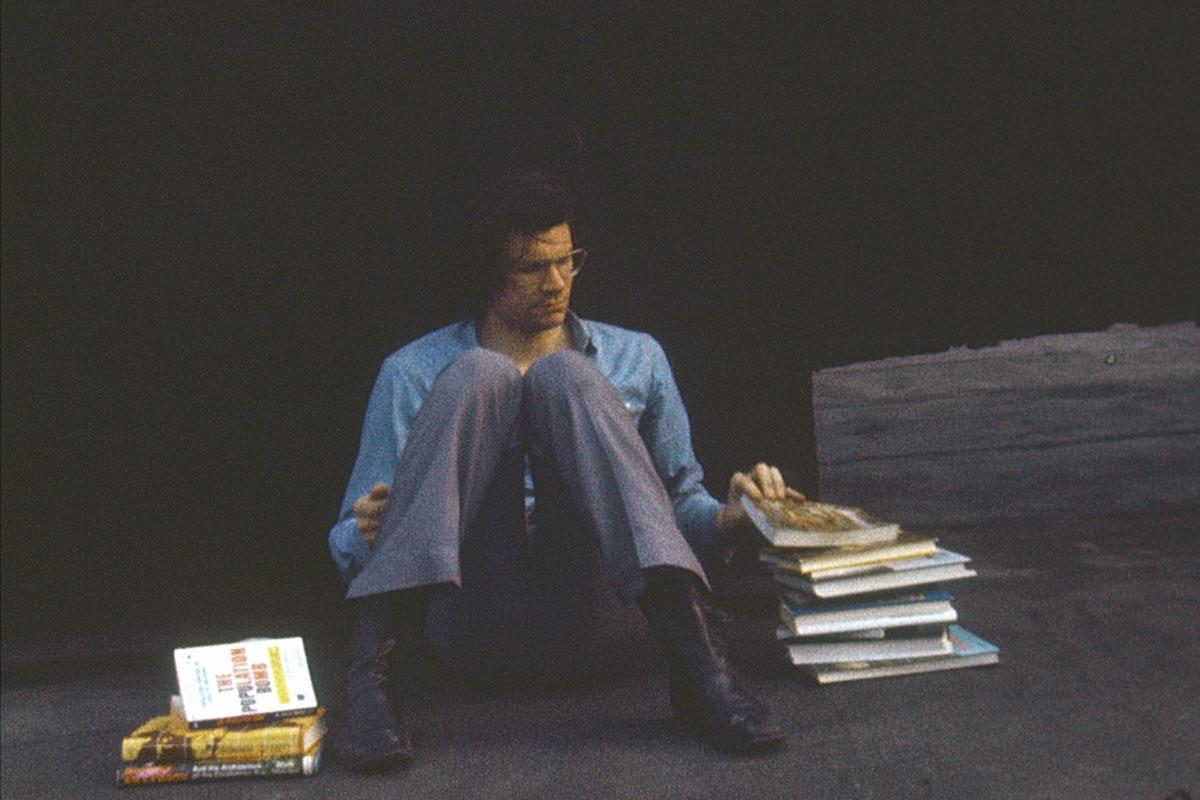 This season of Friday Films presents films made by Holt and Smithson that relate to two current solo exhibitions of Robert Smithson’s work in Europe: Hypothetical Islands at Marian Goodman Gallery London and Primordial Beginnings at Galerie Marian Goodman Paris. Each weekend during November and early December we will be sharing on of the five films on view in Hypothetical Islands.

These two exhibitions mark a new partnership between Holt/Smithson Foundation and Marian Goodman Gallery, who exclusively represents Robert Smithson. Hypothetical Islands will pay attention to Smithson’s enduring interest in islands. It will present over fifty works spanning 1961 to 1973, many of which will be exhibited for the first time in many decades. In Paris, Primordial Beginnings investigates Smithson’s exploration of, to use his own words, “origins and primordial beginnings, […] the archetypal nature of things.” Both Hypothetical Islands and Primordial Beginnings show Smithson’s prescience and continued importance for our present.

The films will be available on Vimeo and on InstagramTV. Please stay tuned to our Holt/Smithson Foundation Instagram and Twitter pages for updates on the Friday Film Program and links to the films. 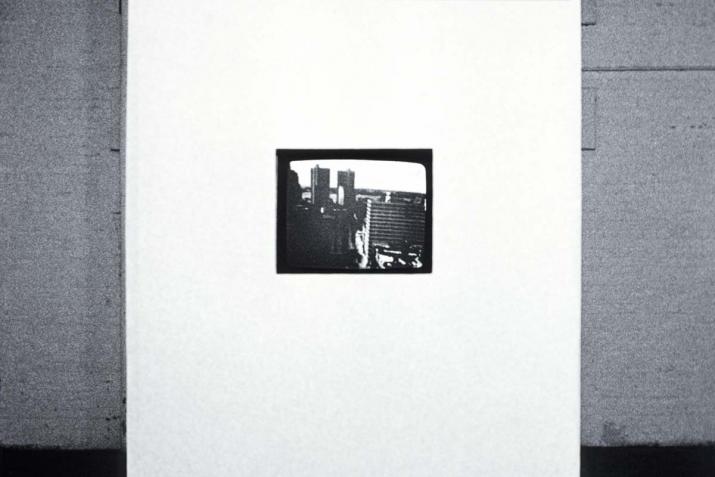 We are excited to announce a special Friday Film Program in conjunction with the exhibition "Nancy Holt: Points of View" currently on view at Parafin, London. 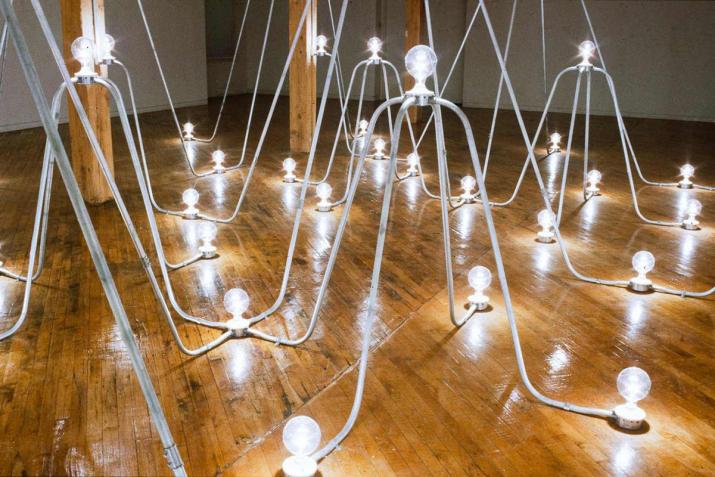 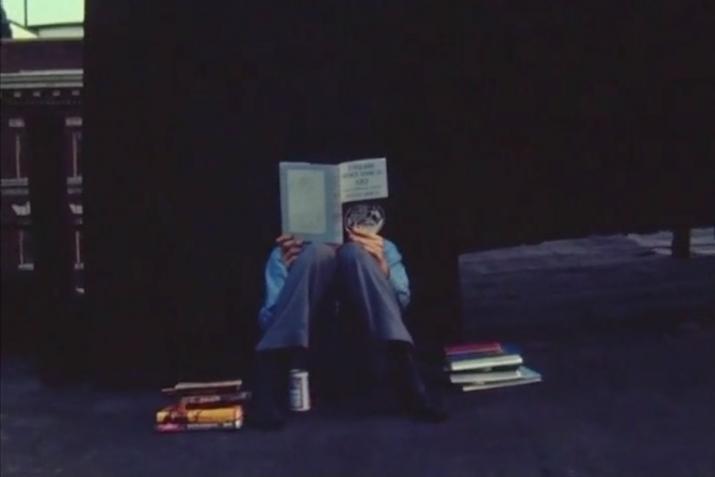 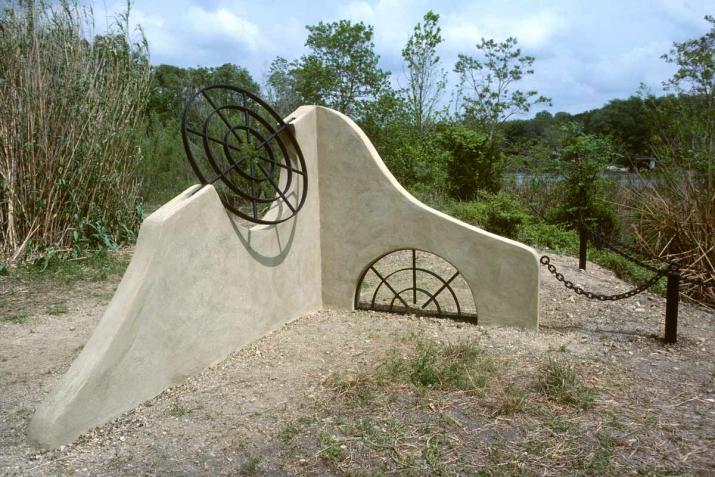 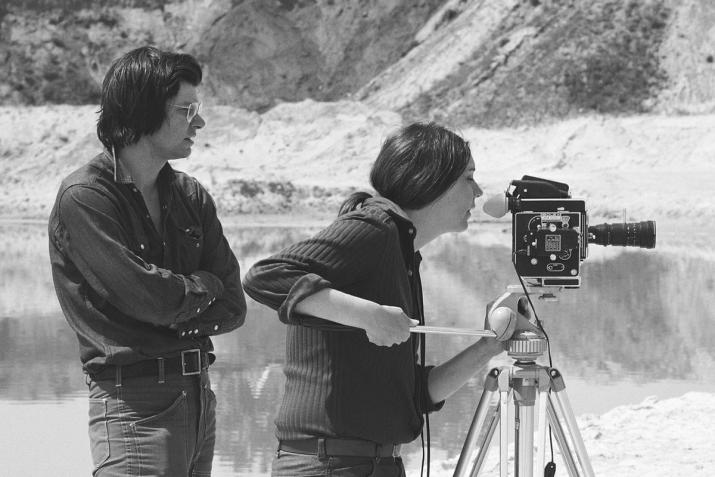