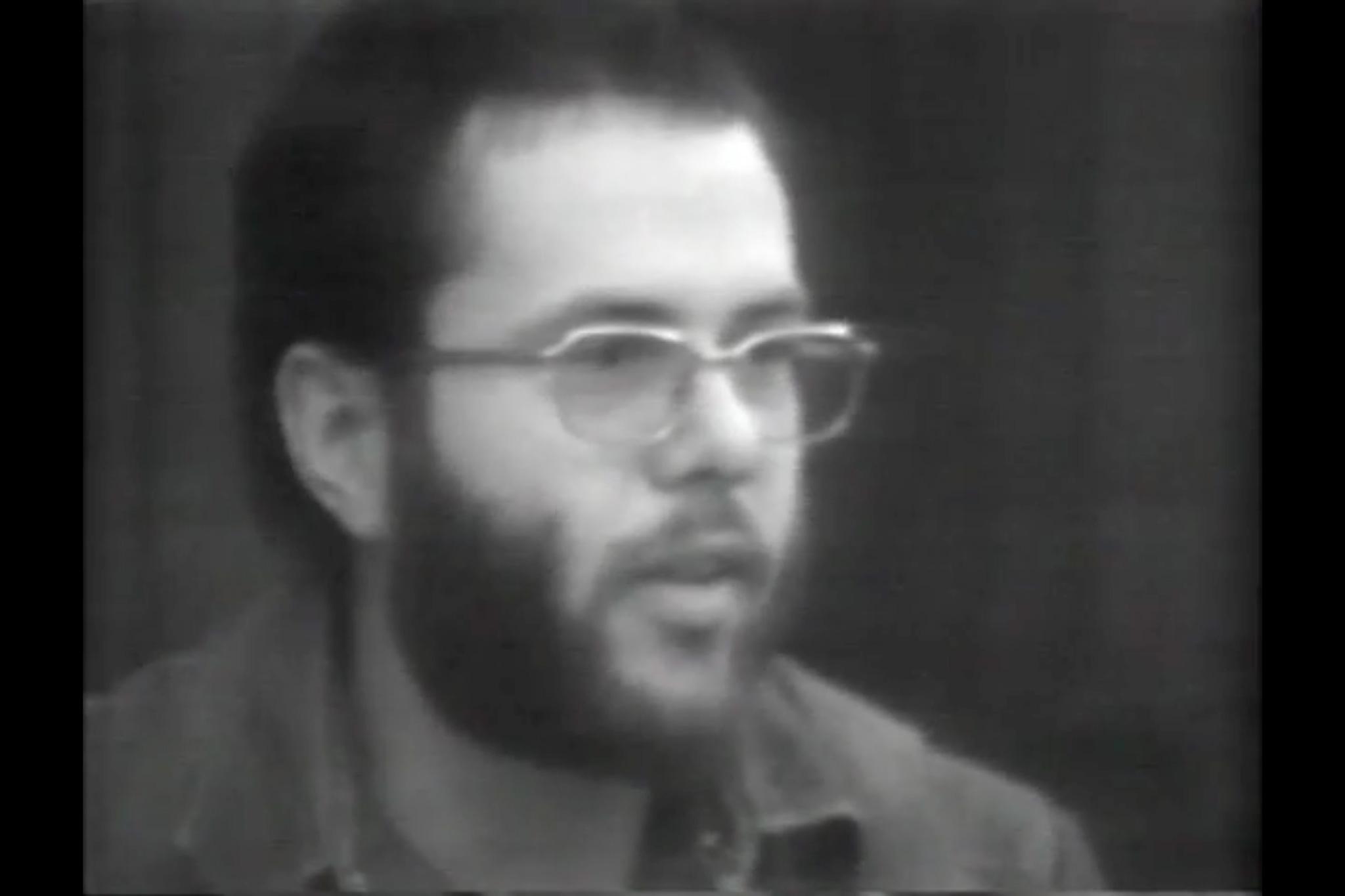 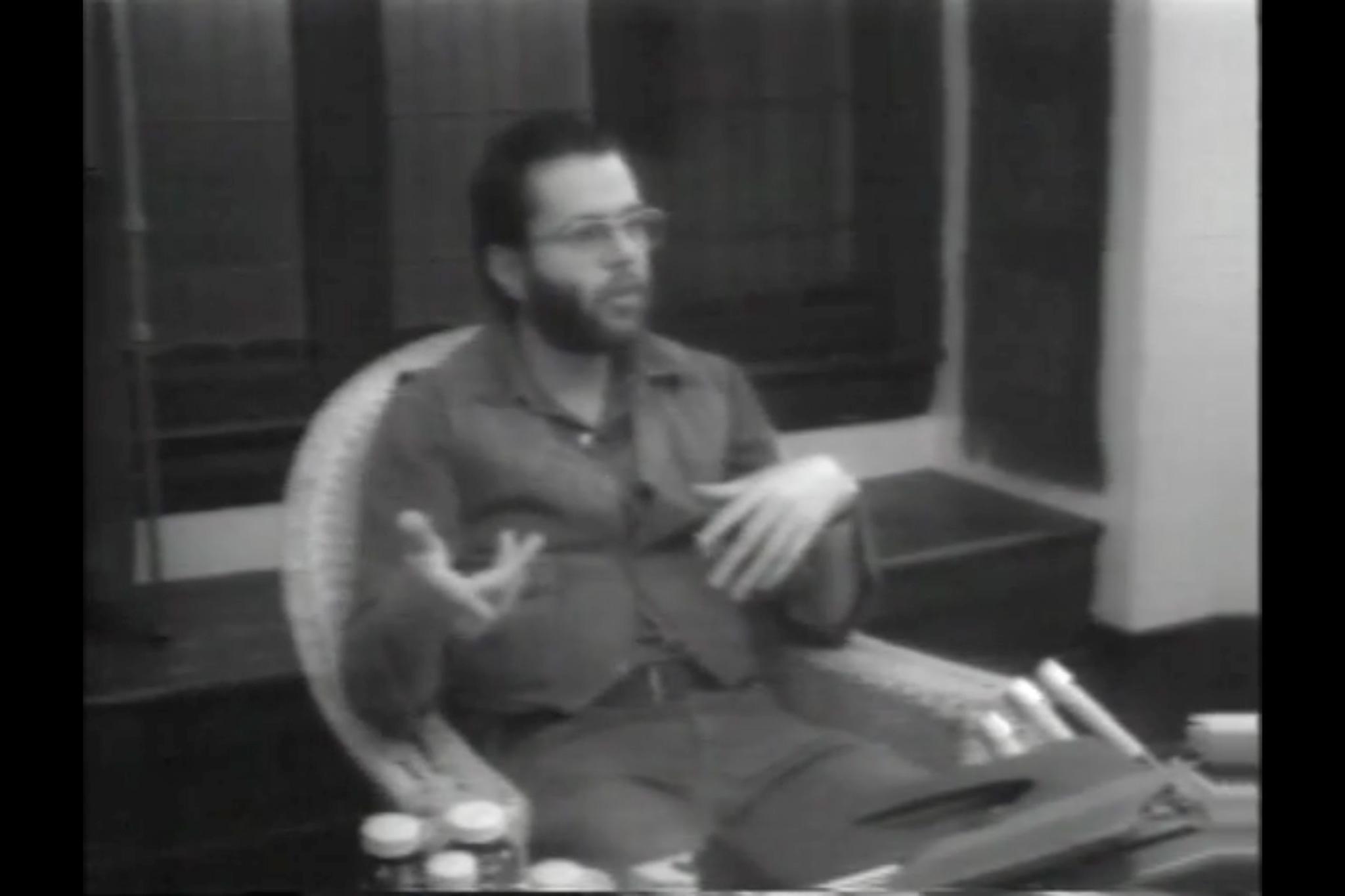 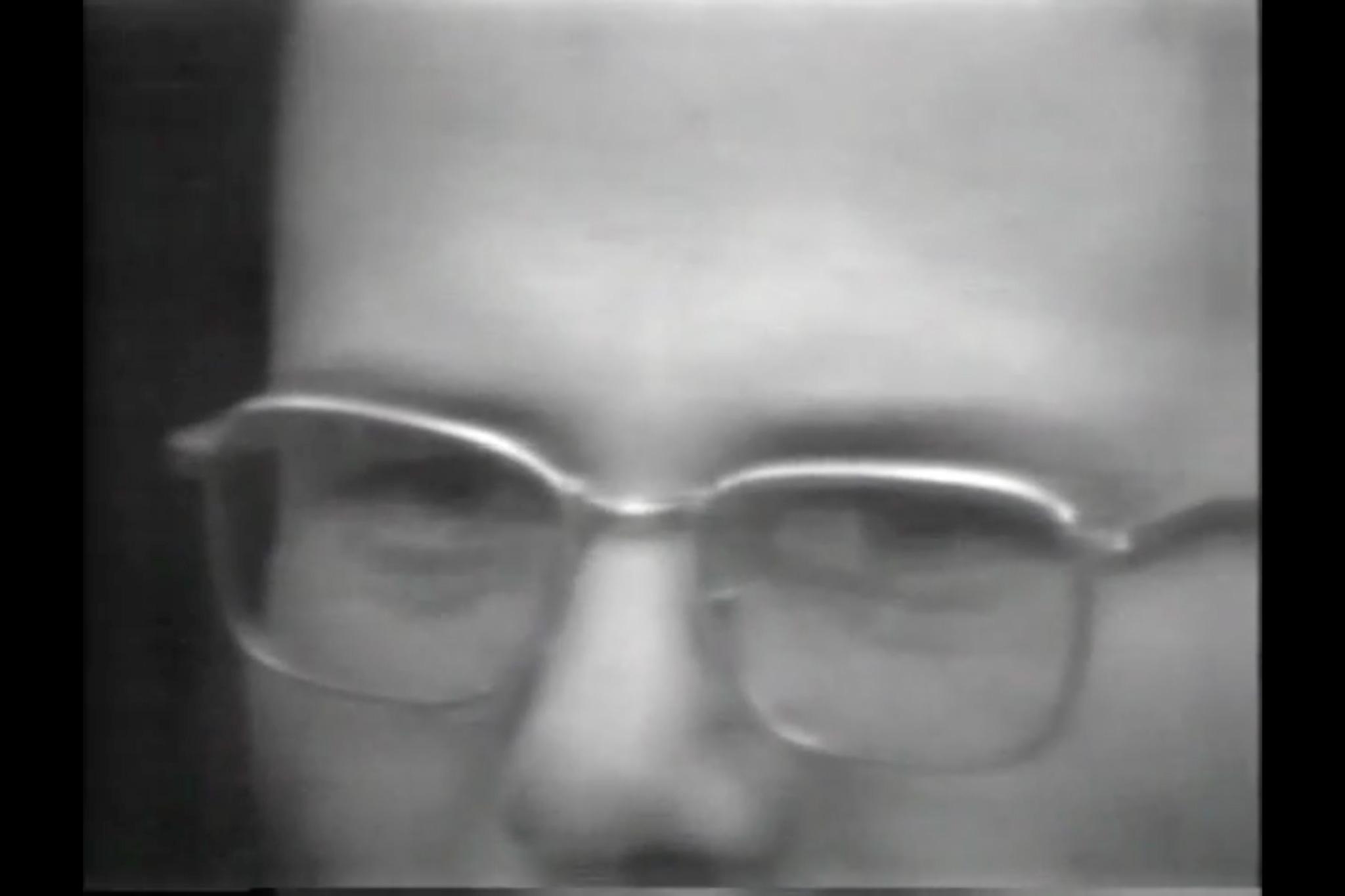 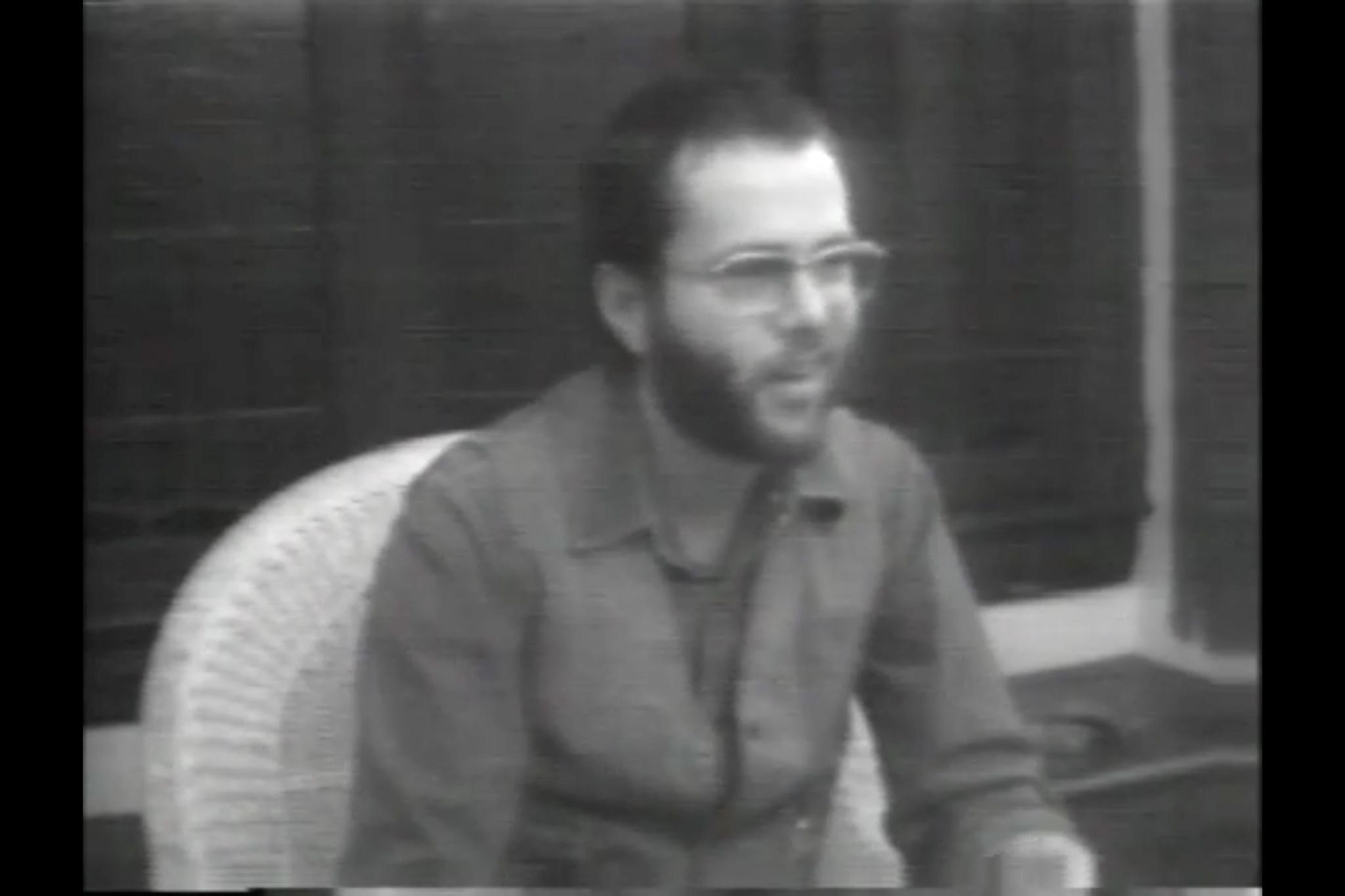 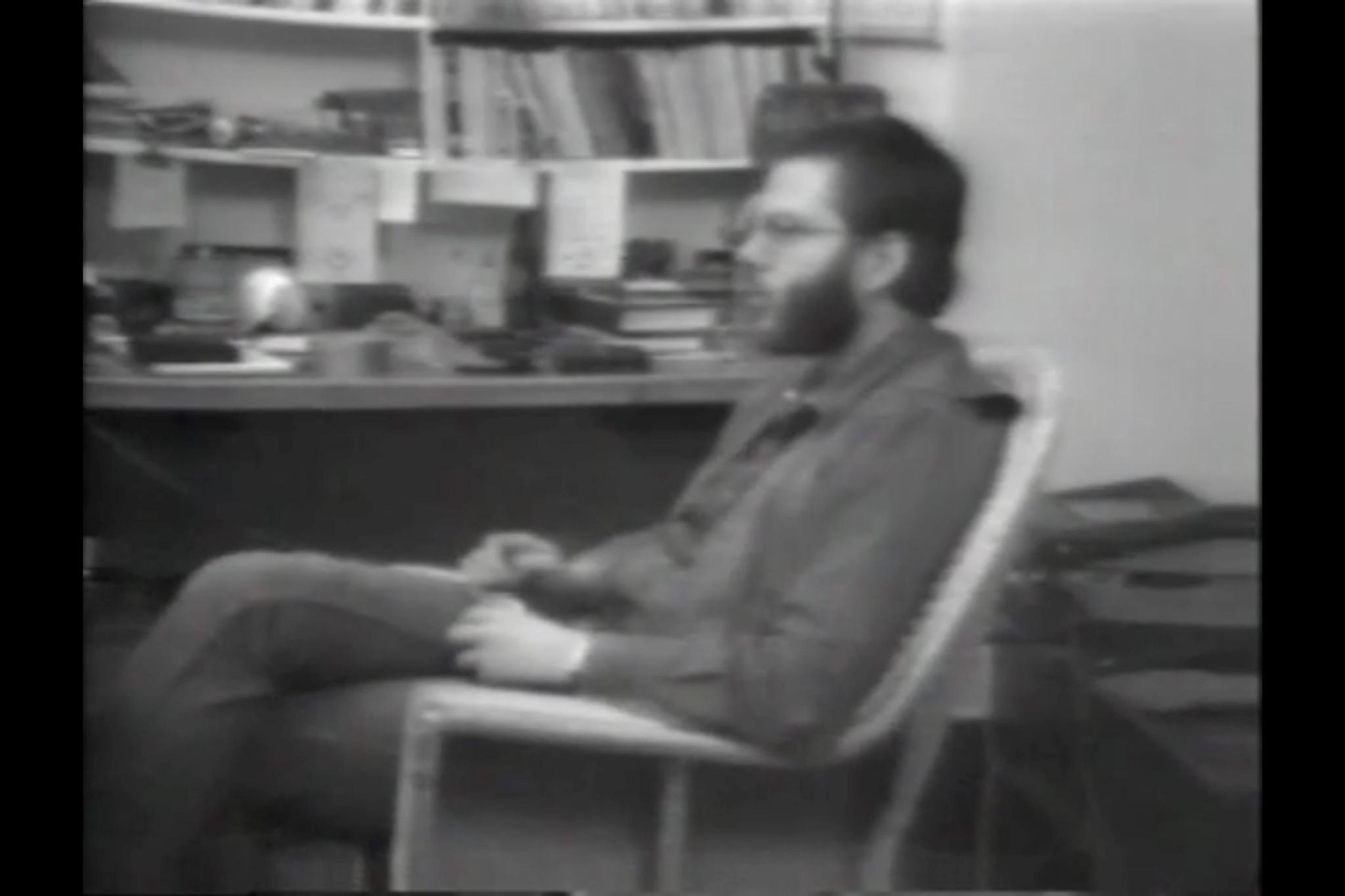 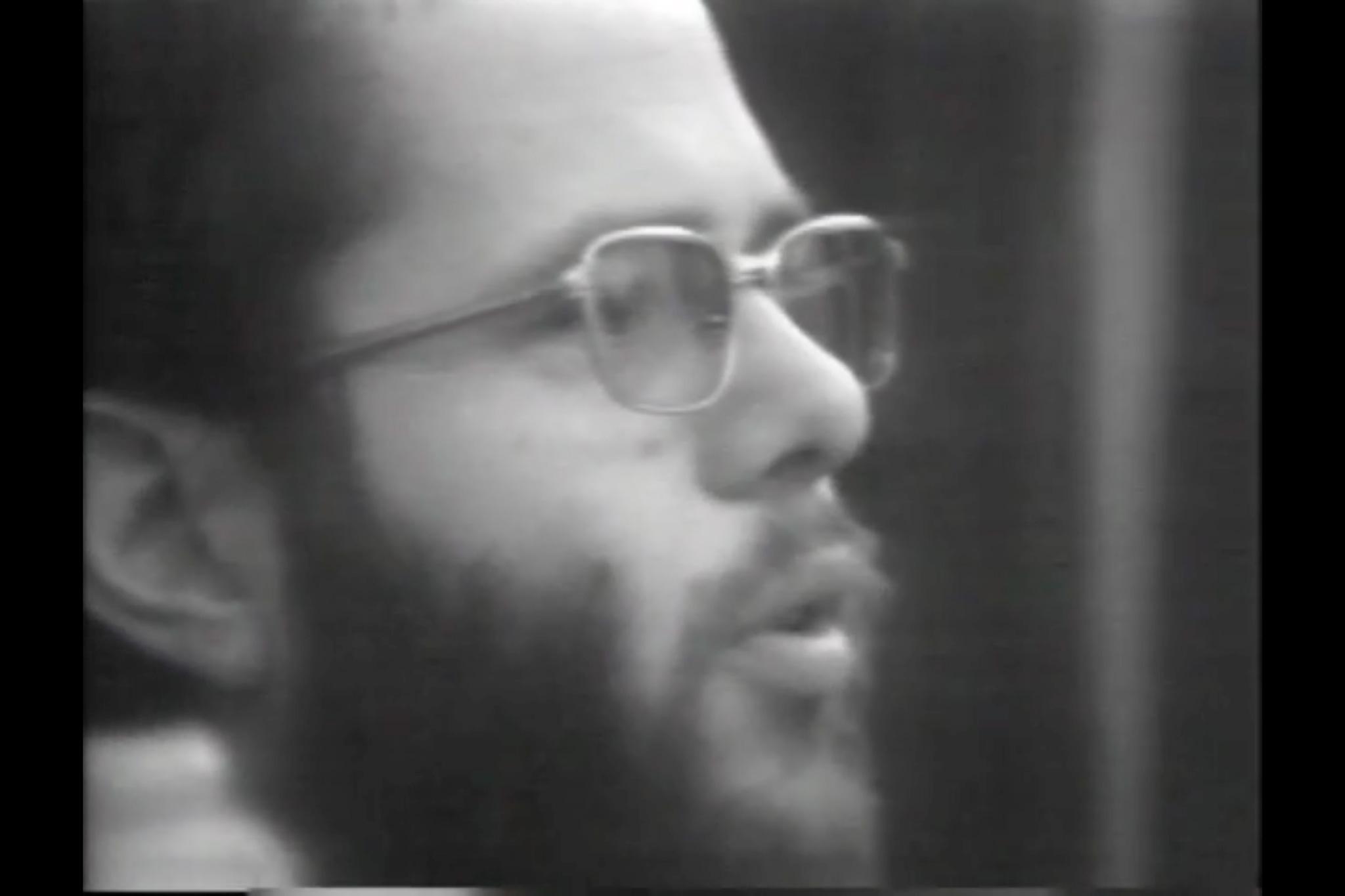 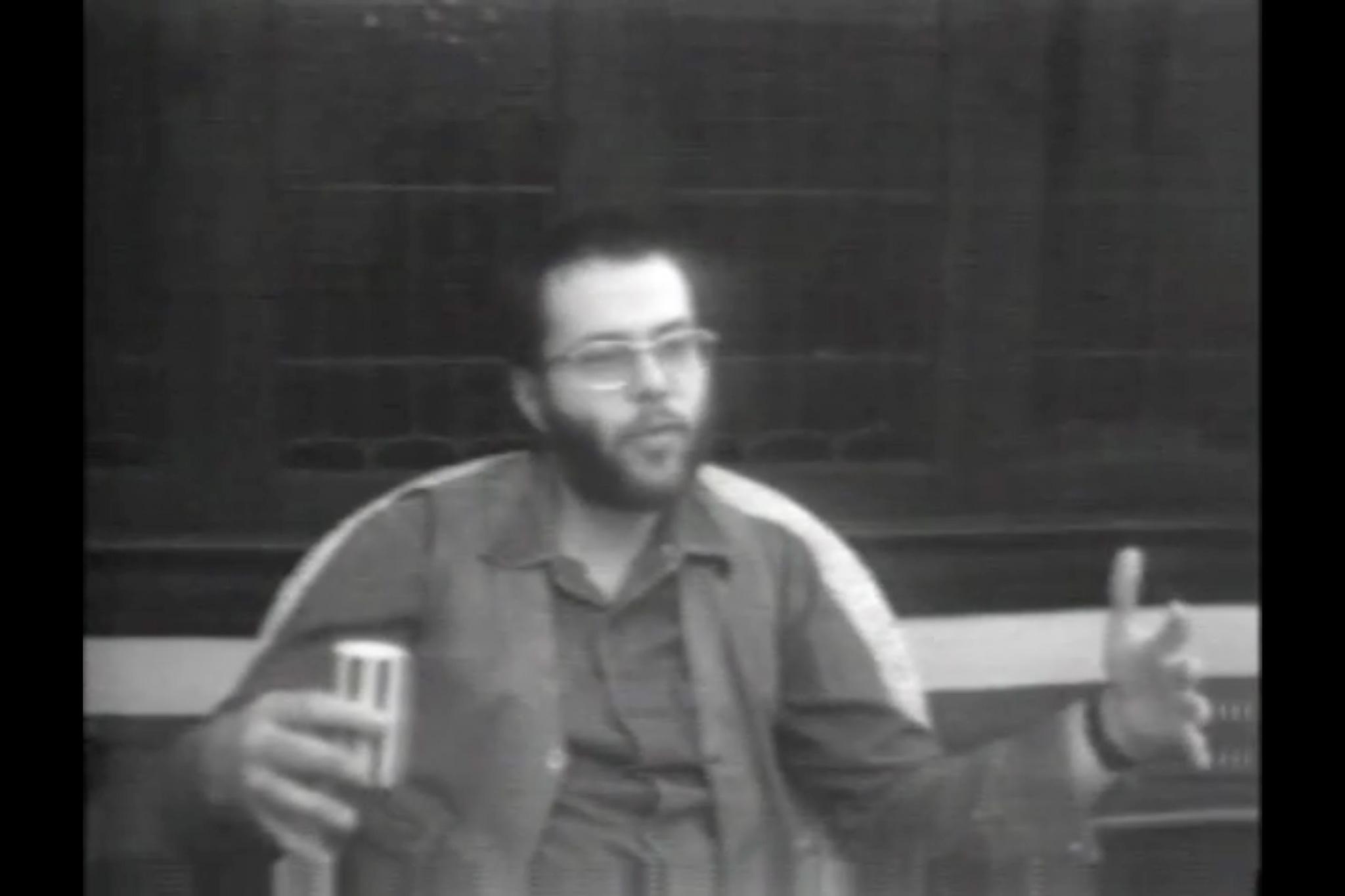 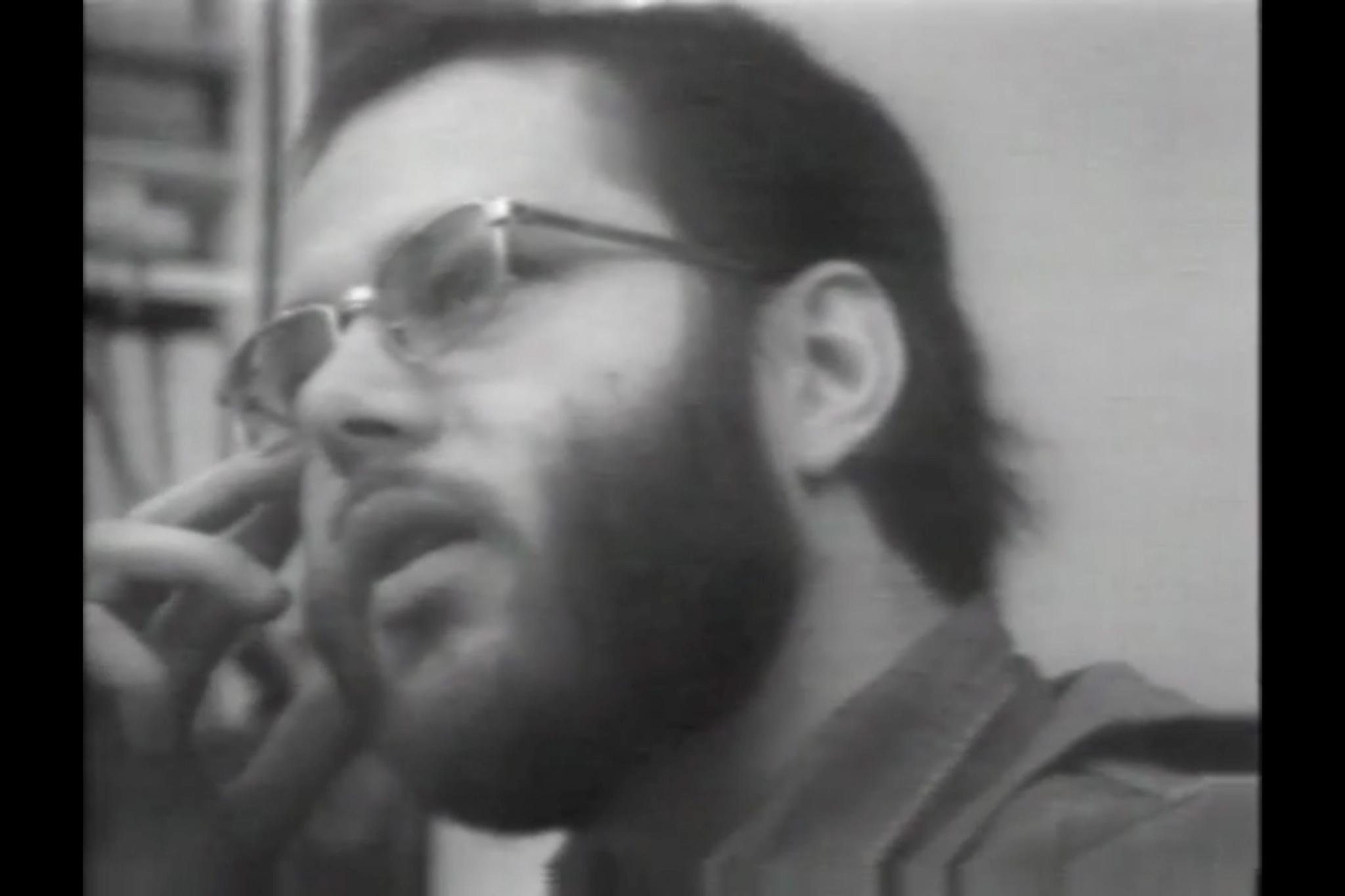 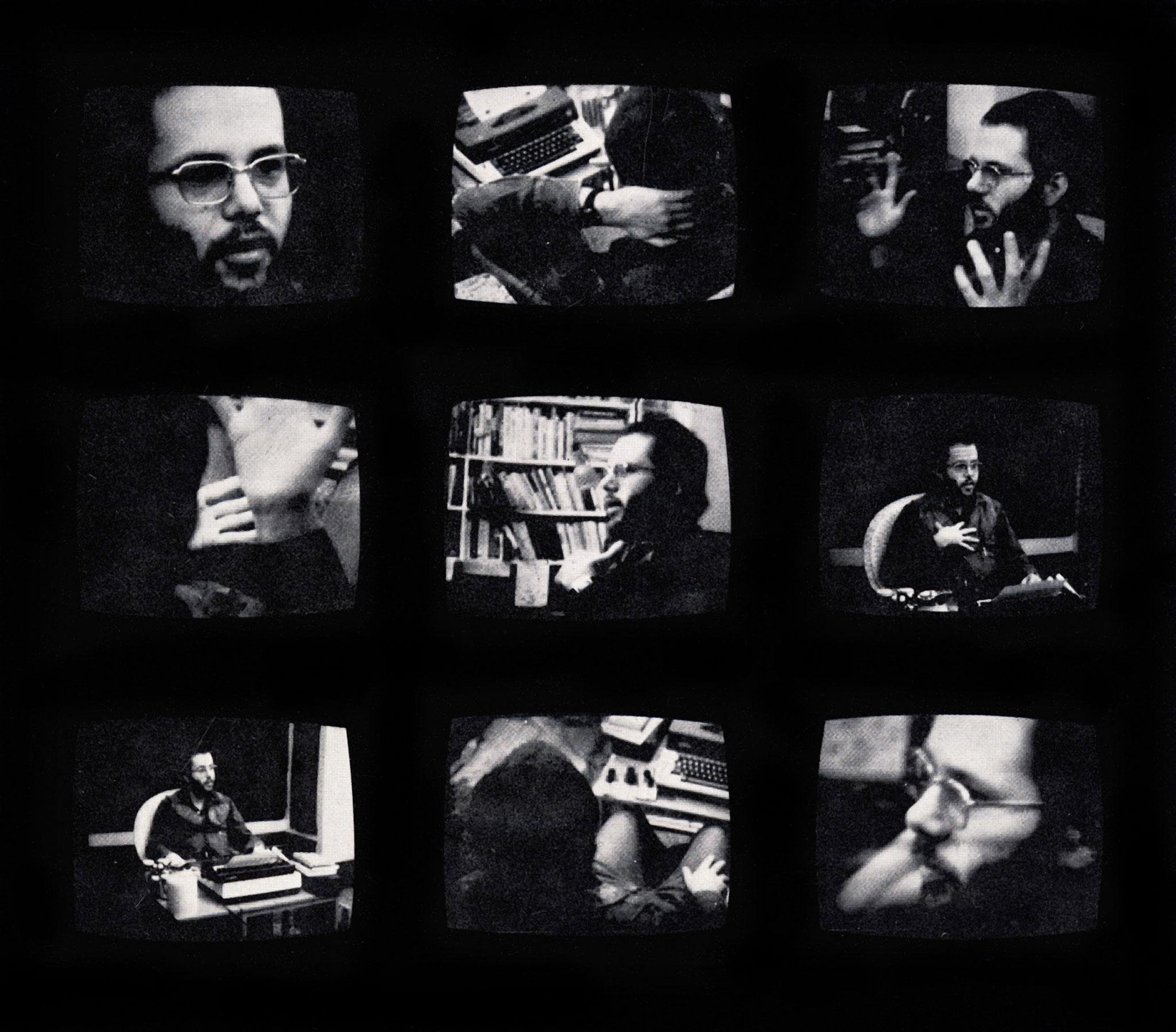 Revolve is a powerful study of mortality and understanding the span of one’s own lifetime. It focuses on Dennis Wheeler, the Vancouver-based writer and filmmaker who was a close friend of both Nancy Holt and Robert Smithson. Filmed on three cameras, and by off-camera questions from Holt, Wheeler describes his experiences of leukemia as a “biological possession” that is “spiraling” around his body. At times Holt edits the narrative so phrases return, with Wheeler seen speaking the same words from different angles. He describes his six-week treatment at Vancouver General Hospital and the shock of returning to the world. This reentry Wheeler describes as “coming back from the moon,” requiring his “whole conceptual framework” to be reset, and with this his understanding of art-making.

In a review the year the film was made, Richard Lorber noted: “In her sincerity and sympathy with Wheeler’s outlook Holt has avoided any treatment which might be construed as exploitative of the morbid or sensationalistic aspects of death. However, her restraint may also have inhibited a fuller exploitation of her own resources as an artist and of her medium (as demonstrated in some of her earlier works, such as the brilliant videotape Underscan).” 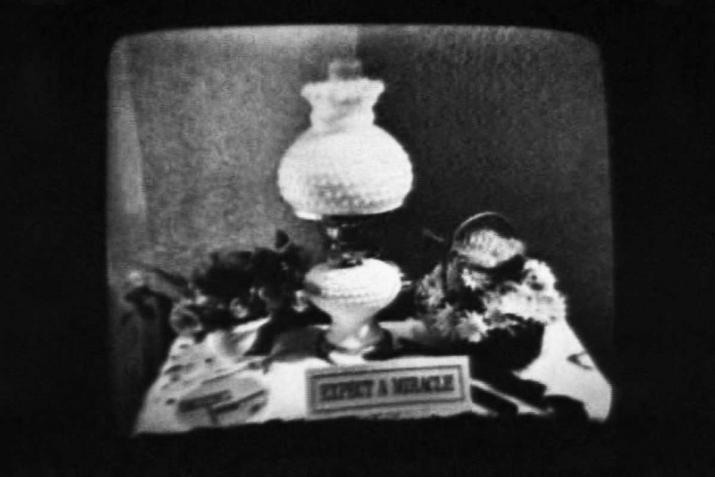