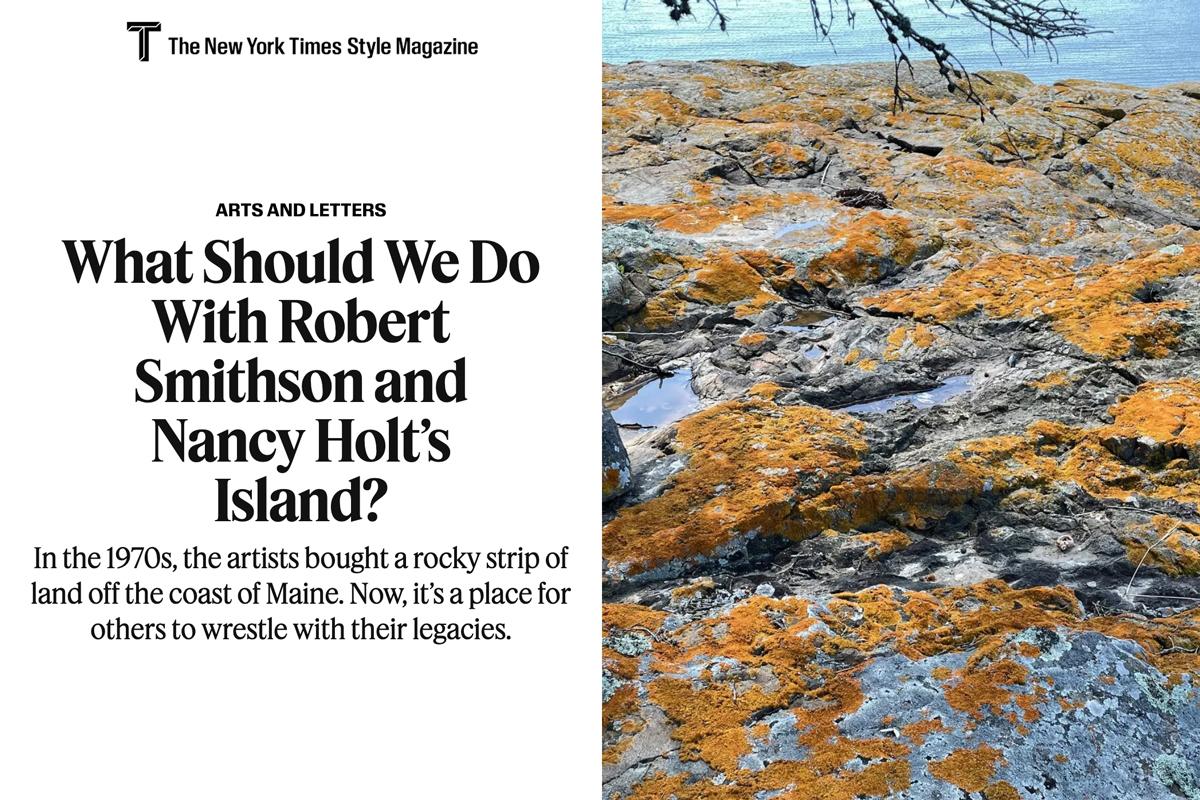 Russeth writes, "The foundation has approached five revered artists of different ages and practices — the multimedia artist Renée Green; the filmmaker and draftsperson Tacita Dean; the visual and performance artist Joan Jonas; Oscar Santillán, whose work explores the gap between science and ecosystems; and Sky Hopinka, who looks at identity and the natural world through many mediums — with a remarkably open-ended proposal: that they spend a couple of years learning and thinking about the island and in response propose any kind of work they can dream of, on the island or off, to be realized in some form or merely imagined." 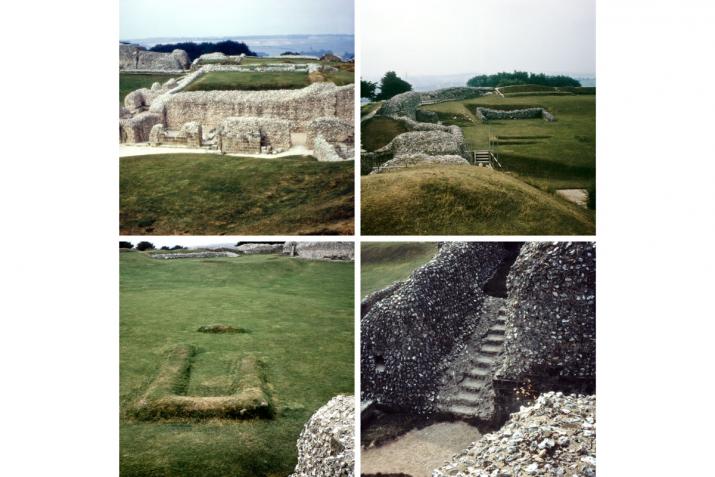 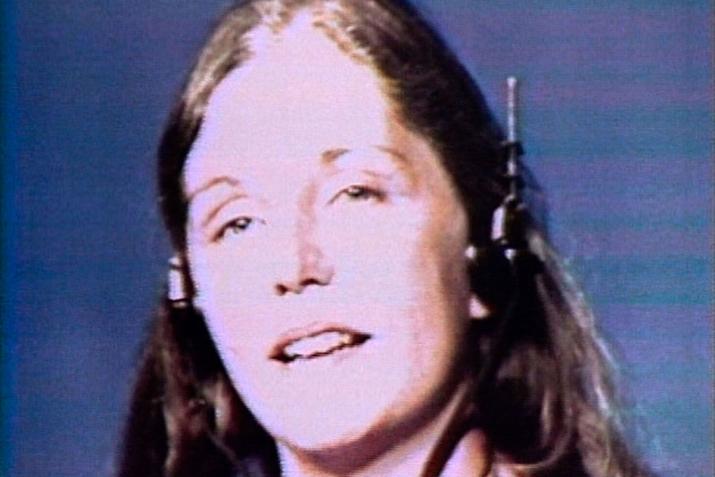 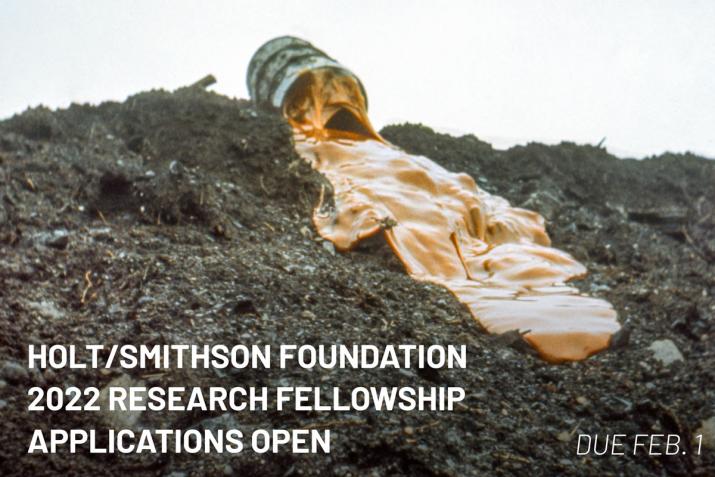 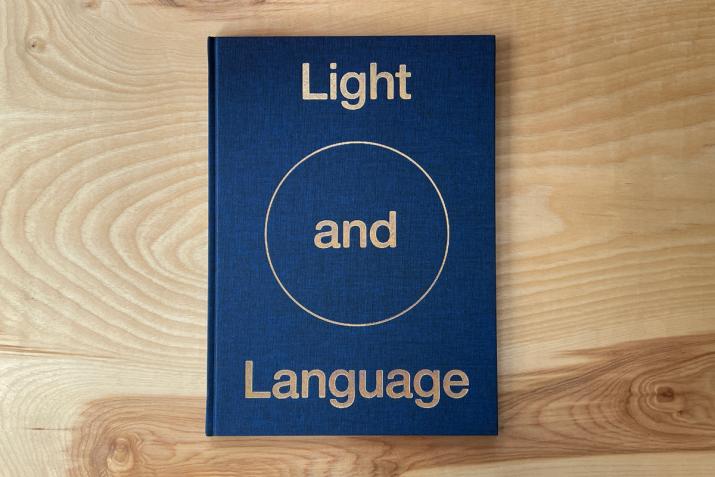 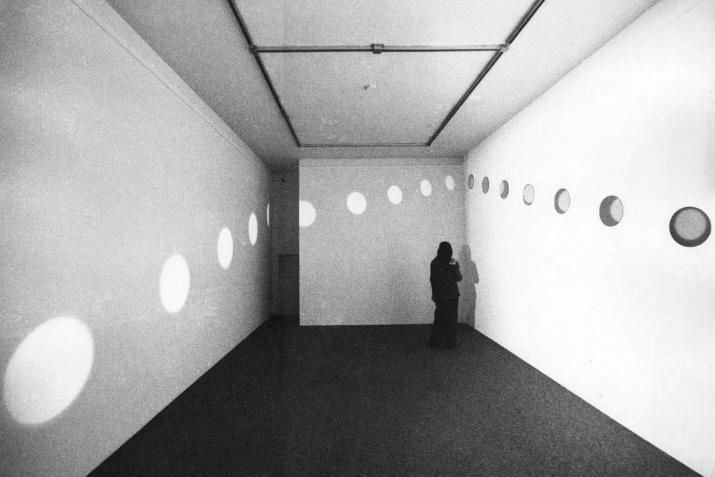 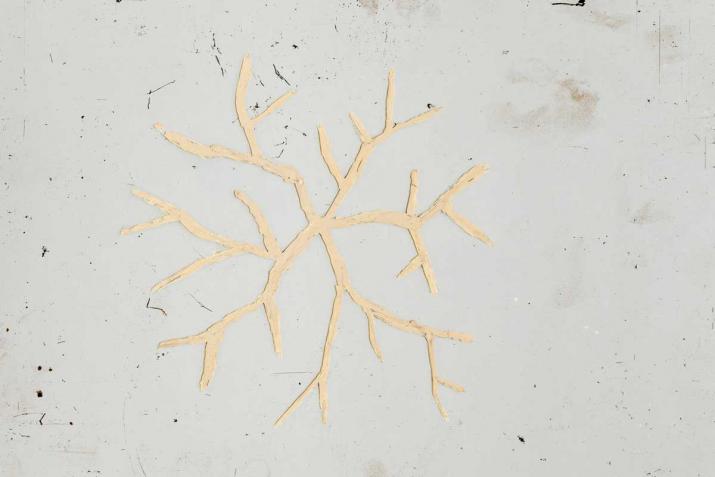