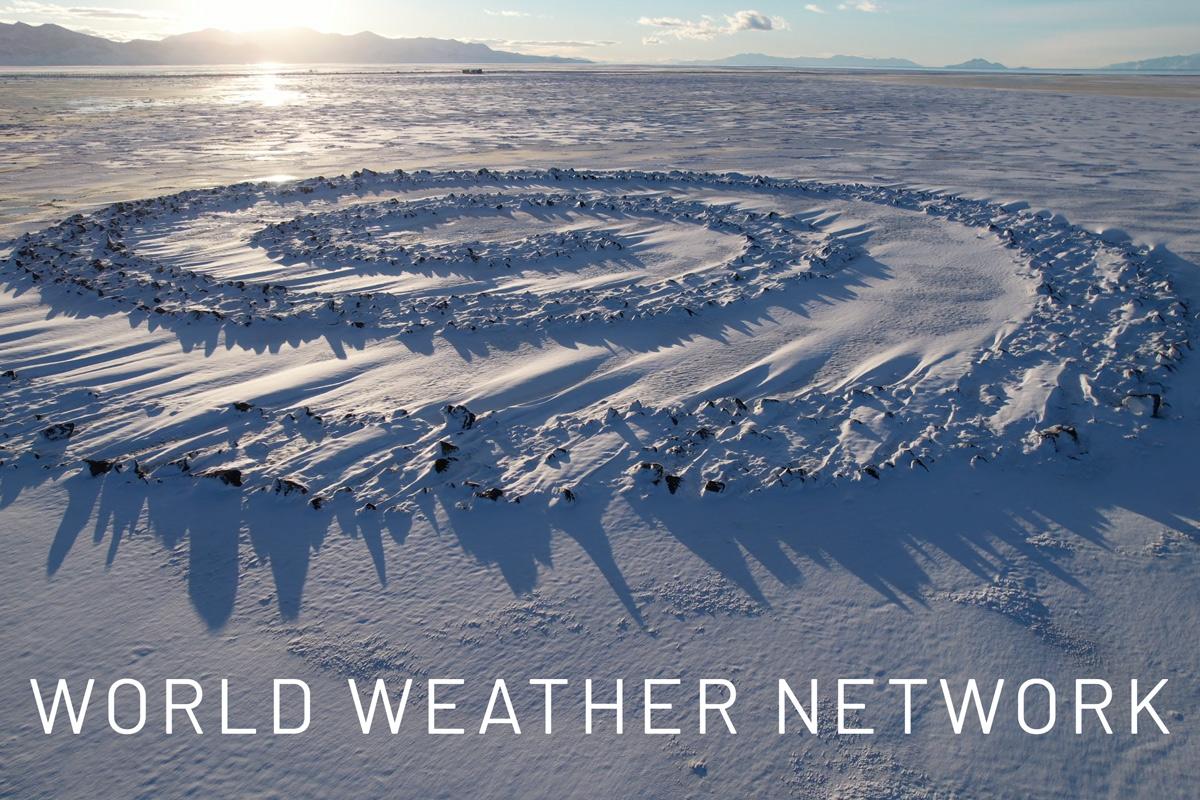 For one year starting on 21 June 2022, artists and writers will share “weather reports” in the form of observations, stories, images, and imaginings about their local weather and our shared climate, creating an archipelago of voices and viewpoints on a new global platform.

In 2022, fifty-two years after it was created, Robert Smithson’s Spiral Jetty—which is part of the collection of Dia Art Foundation—is a barometer for the climate emergency. Constructed from 6,650 tons of rock and earth, the spiral continuously changes form as nature, industry, and time take their effect. In its half-century lifetime, Spiral Jetty’s visibility and relationship to the site have changed as the waters of the lake have risen and then dropped following years of sustained drought and water diversion. The current water level of the Great Salt Lake is at its lowest since records began. Beginning on 21 June 2022, we will publish weather reports from Spiral Jetty, sharing unseen film footage from its construction, as well as images of the earthwork immersed under water, of its reappearance in the 1990s covered with salt crystals, and of the situation today. For World Weather Network we are commissioning a poet to think with us at the Foundation about the weather, which will be published in early 2023.

The Great Salt Lake demonstrates clearly that world's weather is not what it once was. We see glaciers melting and water levels rising. Some lands are flooded, and others are parched. Everywhere is heating up. Formed in response to the climate emergency, the World Weather Network is a constellation of weather stations set up by 28 arts agencies around the world and an invitation to look, listen, learn, and act. From June 21, 2022, to June 21, 2023, artists, writers, and communities will share observations, stories, reflections, and images about their local weather, creating an archipelago of voices and viewpoints. Engaging climate scientists and environmentalists, the World Weather Network brings together diverse world views and different ways of understanding the weather across multiple localities and languages.

Offering different ways of looking at, listening to, and living with the weather, writers and artists’ weather reports will be shared on the World Weather Network platform from each location: the Himalayas, the Mesopotamian Marshes in Iraq and the desert of the Arabian peninsula; the Great Salt Lake in Utah and the “Great Ocean of Kiwa” in the South Pacific; “iceberg alley” off the coast of Newfoundland, the waters of the Baltic Sea and the Arctic Circle; a tropical rainforest in Guyana and farmland in Ijebu in Nigeria. Artists and writers are working in observatories in Kanagawa in Japan and Manila in the Philippines; looking at cloud data in China and lichens in France; lighthouses on the coast of Peru, the Basque Country and the Snaefellsness peninsula in Iceland; and cities including Dhaka, Istanbul, Johannesburg, London, and Seoul.

Climate scientists, environmentalists and communities will participate in a wide-ranging program of special events held in each location and online through the platform.  Through the course of the year, the London Review of Books are commissioning special reports from writers based in many of the locations in the World Weather Network.

While each organization is reporting on their local weather, every one of these “weather stations” is connected by the over-heating of the world’s atmosphere. The World Weather Network presents alternative ways of responding to the world’s weather and climate, and is an invitation to look, listen, learn, and act.

In parallel with the World Weather Network, every two weeks throughout the year, there will be a new dispatch from a London Review of Books contributor covering an aspect of the climate or weather at one of the WWN locations, published as an LRB newsletter and on the LRB and World Weather Network websites. These include Rosa Lyster on lightning in Johannesburg, Skye Arundhati Thomas on the heat in Delhi, Mimi Jiang on the air in Beijing, Izzy Finkel in Istanbul, and Adewale Maja-Pearce reporting from Lagos. 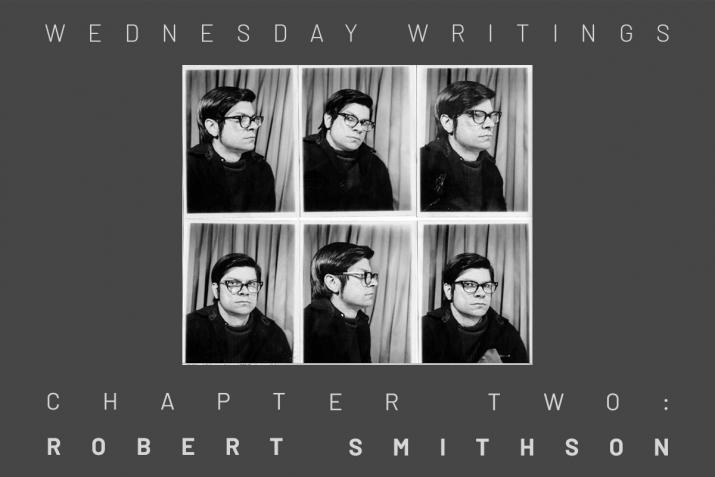 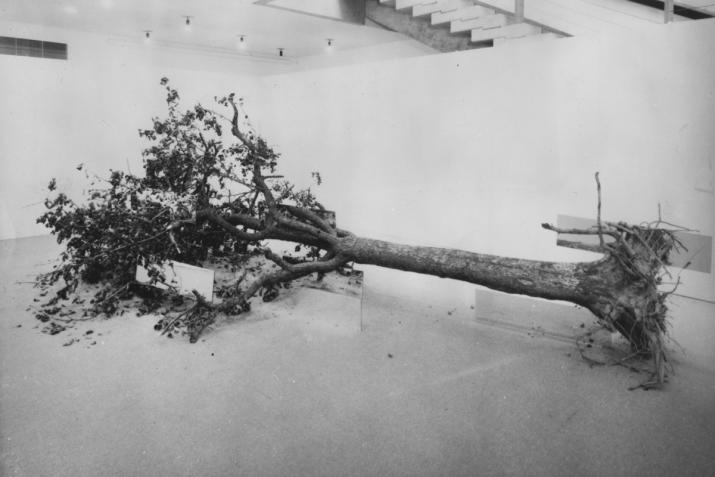 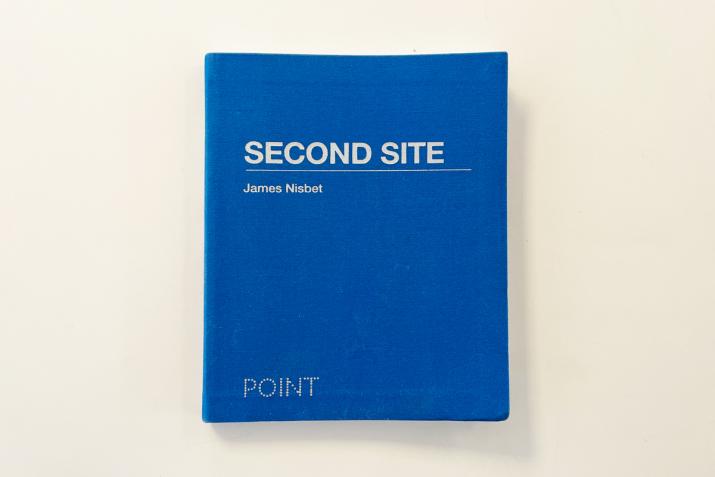 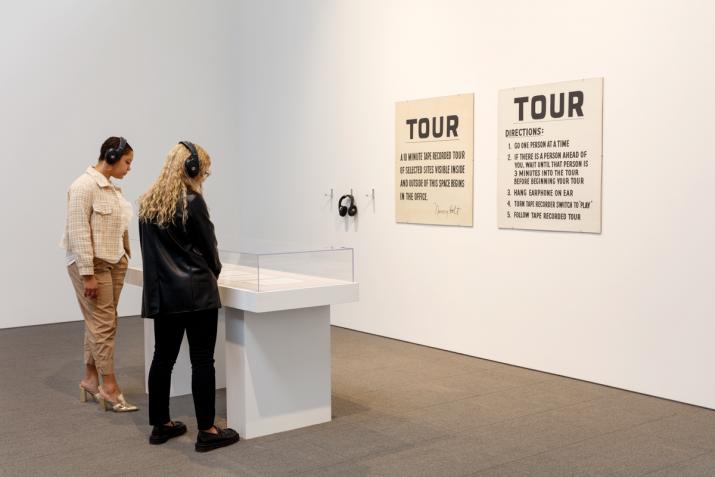 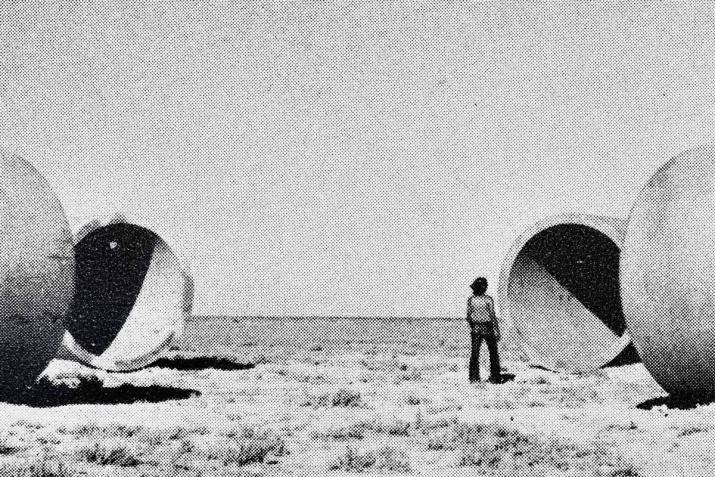