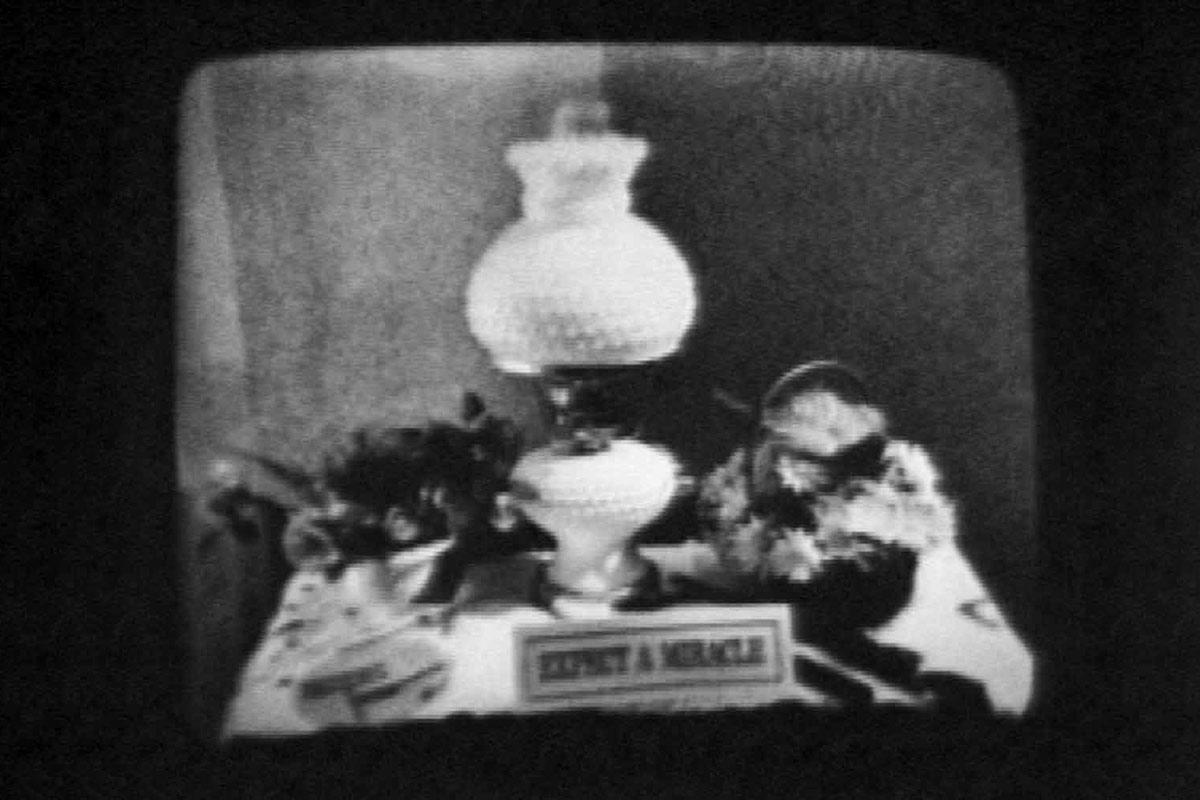 Nancy Holt’s video Underscan (1973-74) is on show in the re-opening collection displays at the Museum of Modern Art, New York. Underscan comprises an audio track of Nancy Holt reading letters she received from her Aunt Ethel, while the visual element is a series of still images of her aunt’s home. This nine-minute and twelve-second video is on display from October, 2019 on the fourth floor, and is one of five works by Holt held in MoMA’s collection.

Nancy Holt described in a 1974 issue of Art Rite magazine: In Underscan, time and the visual image are compressed. A series of photographs of my Aunt Ethel’s home in New Bedford, MA had been videotaped, and re-videotaped while being underscanned. (The underscanning device is a structural framework particular only to video; it compresses the picture so that the edges can be seen precisely; it does away with the variation that occurs between monitors in the amount of the image which is visible.) Because of this underscanning process, each static photo image, as it appears, changes from regular to elongated to compressed or vice versa. Excerpts from letters from my aunt spanning ten years are condensed into years minutes of my voice-over audio. Certain yearly occurrences repeat in an auditory rhythm, coinciding with the cycle of yearly changes.”

This moving image work is accompanied by a photographic series of the same title and the artist book Ransacked: Aunt Ethel, an Ending (1980), which charts the ransacking of Aunt Ethel’s home in her final days.

Audio: Excerpts from letters from my Aunt Ethel, 1962-72
Video: Photographs of Aunt Ethel’s home in New Bedford, Mass.
Producer: Carlota Schoolman
A Fifi Corday Production made with support from the New York State Council on the Arts

Between 12 noon Friday and 12 noon Saturday Mountain Time (the time zone of our home base in New Mexico), every Friday in April and May we present a moving image work by Nancy Holt and/or Robert Smithson on Vimeo and IGTV. 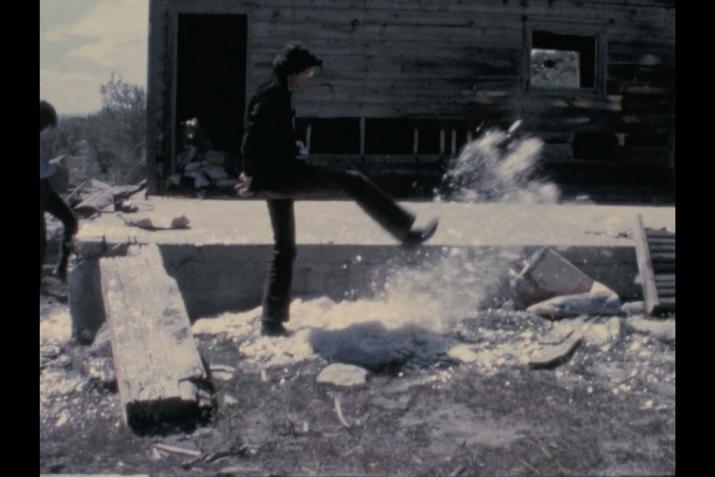 Starting Friday April 3, Holt/Smithson Foundation invites you to join us for Fridays at the movies.

Between 3pm and 11pm Mountain Time (the time zone of our home base in New Mexico), every Friday through April and May we present a moving image work by Nancy Holt and/or Robert Smithson on Vimeo.

Click here to watch the film on Vimeo. This film will be publicly accessible until 11pm MT on April 3, 2020. 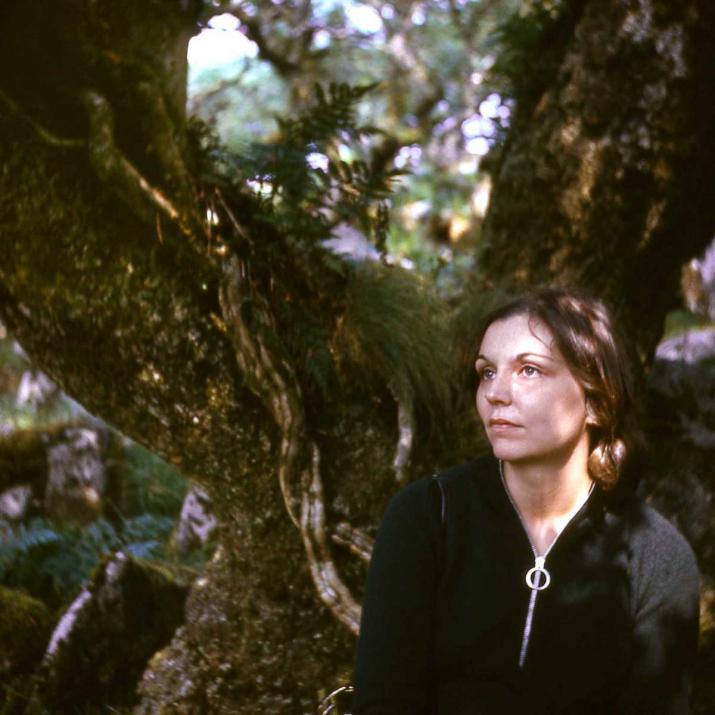 We are delighted to announce representation of Nancy Holt by Parafin, London. The partnership between Holt/Smithson Foundation and Parafin marks the continuation of a long-standing relationship. In 2012 Parafin Director Ben Tufnell curated the first exhibition of Holt’s photoworks at Haunch of Venison in London. 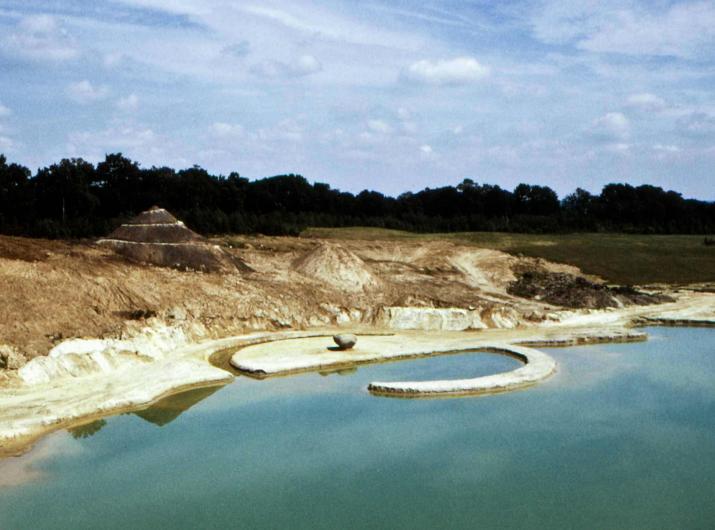 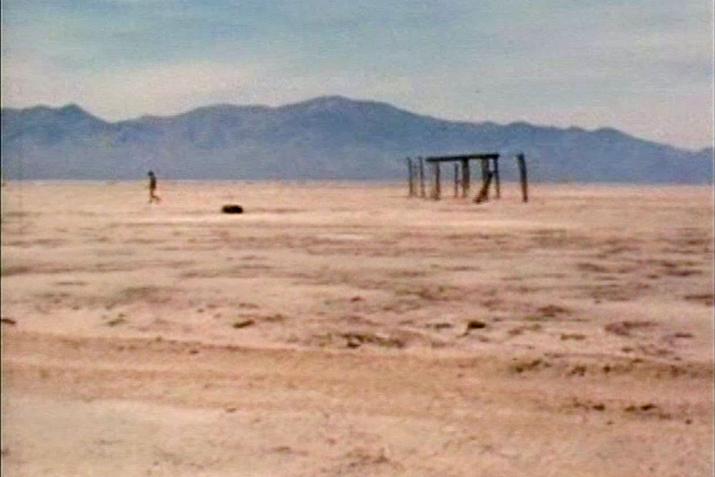 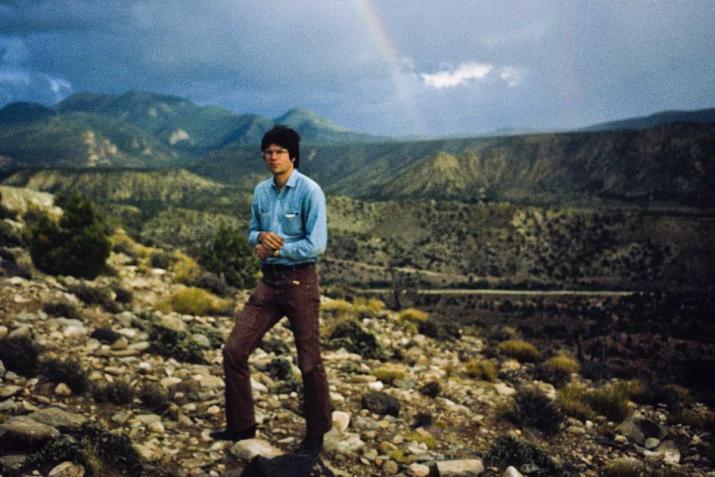