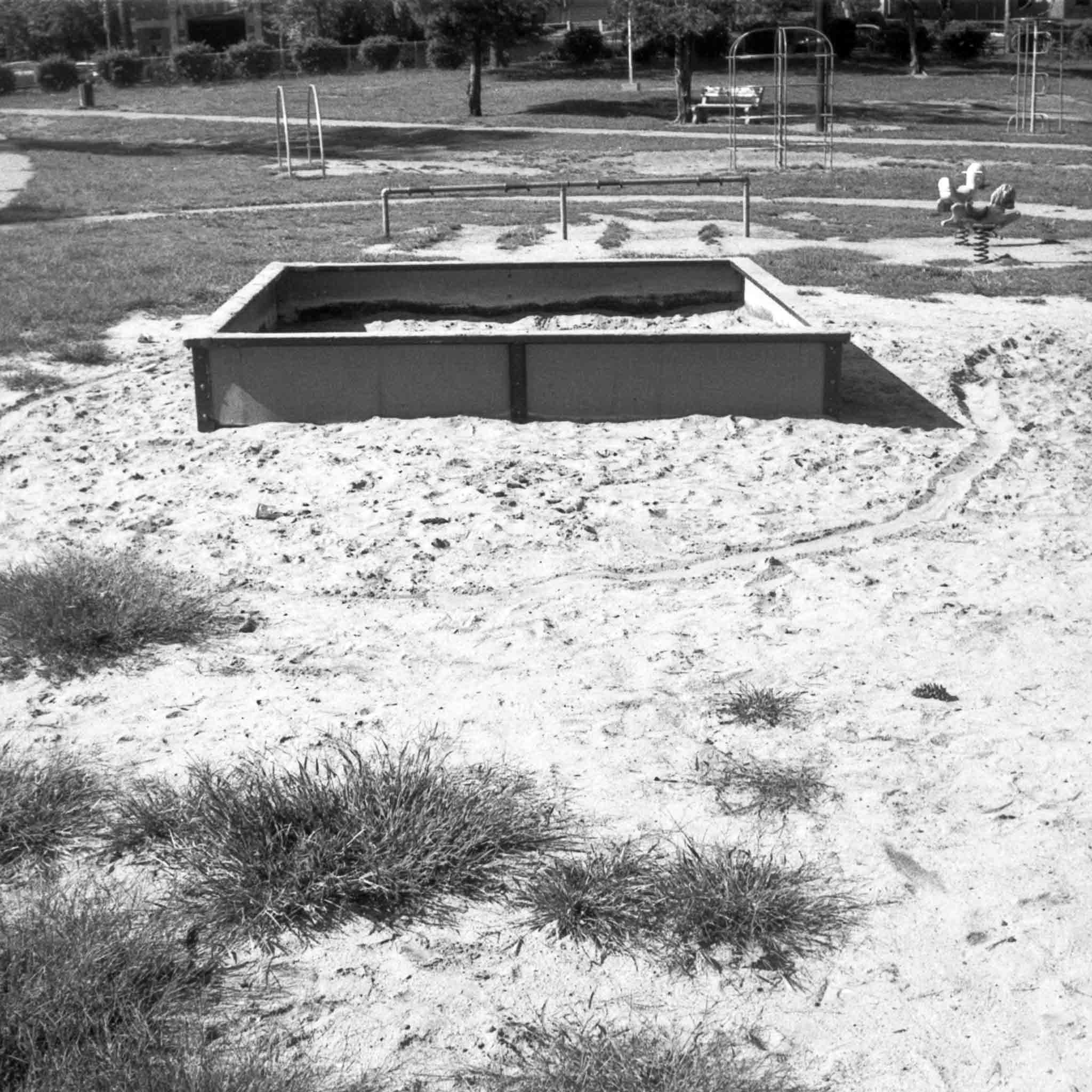 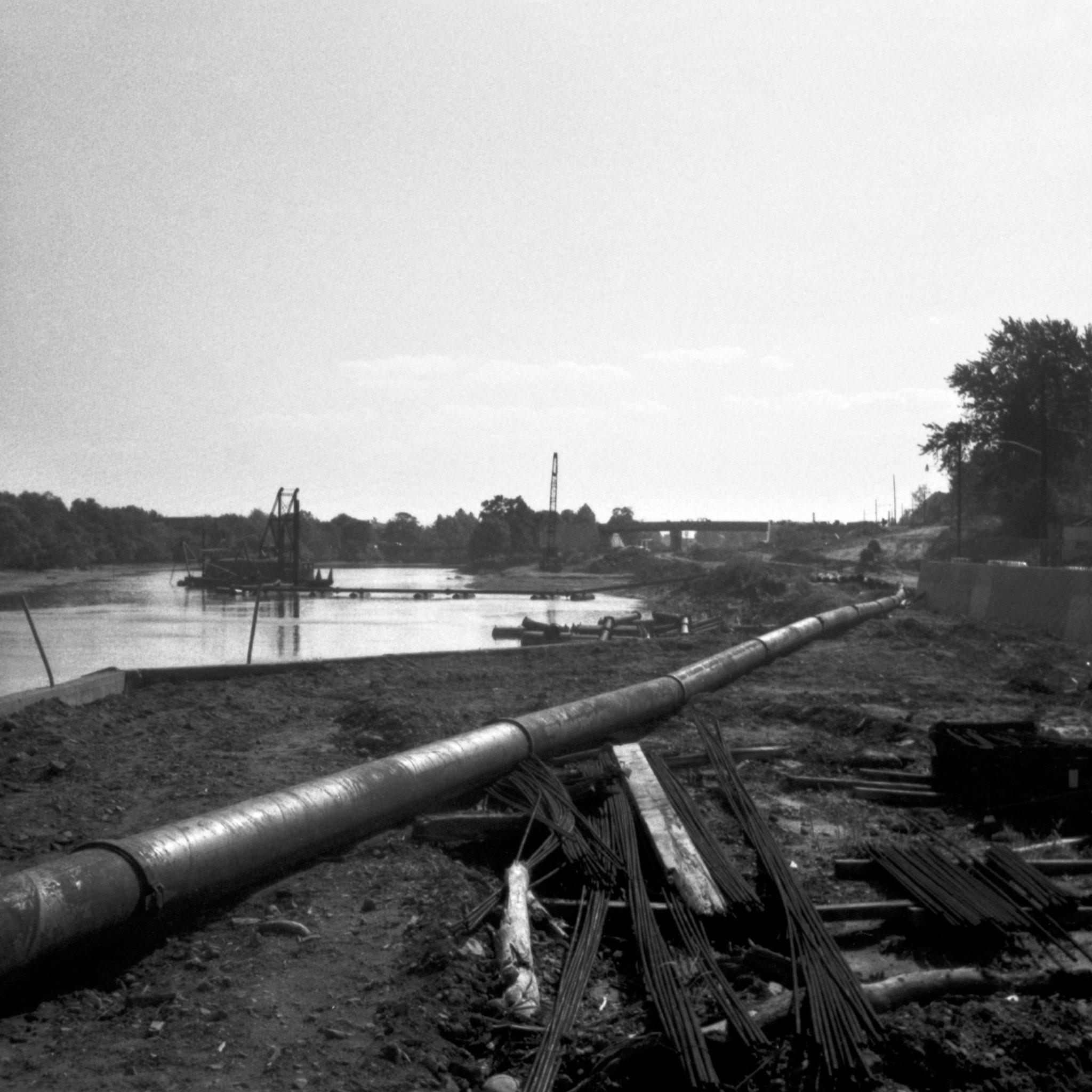 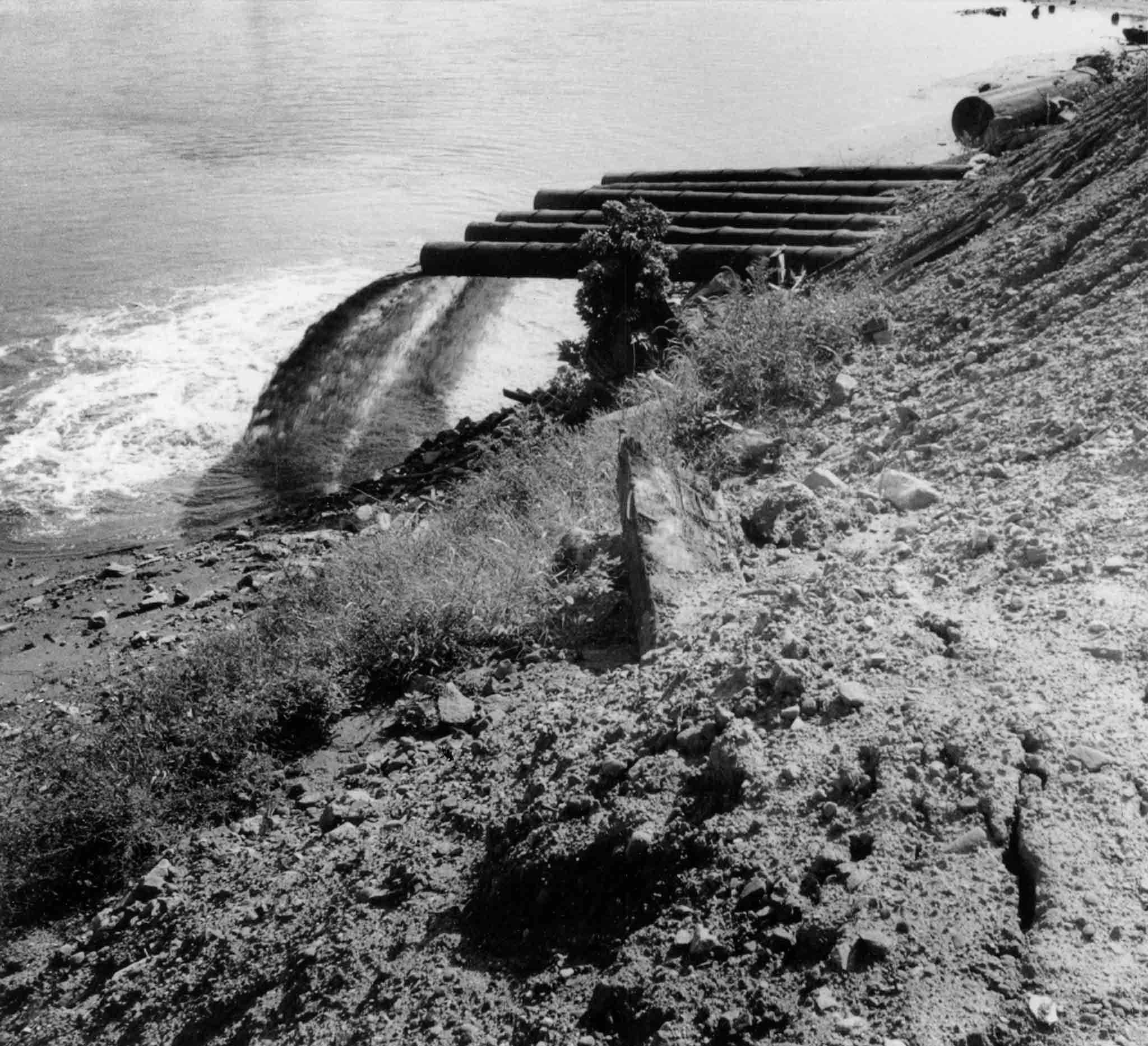 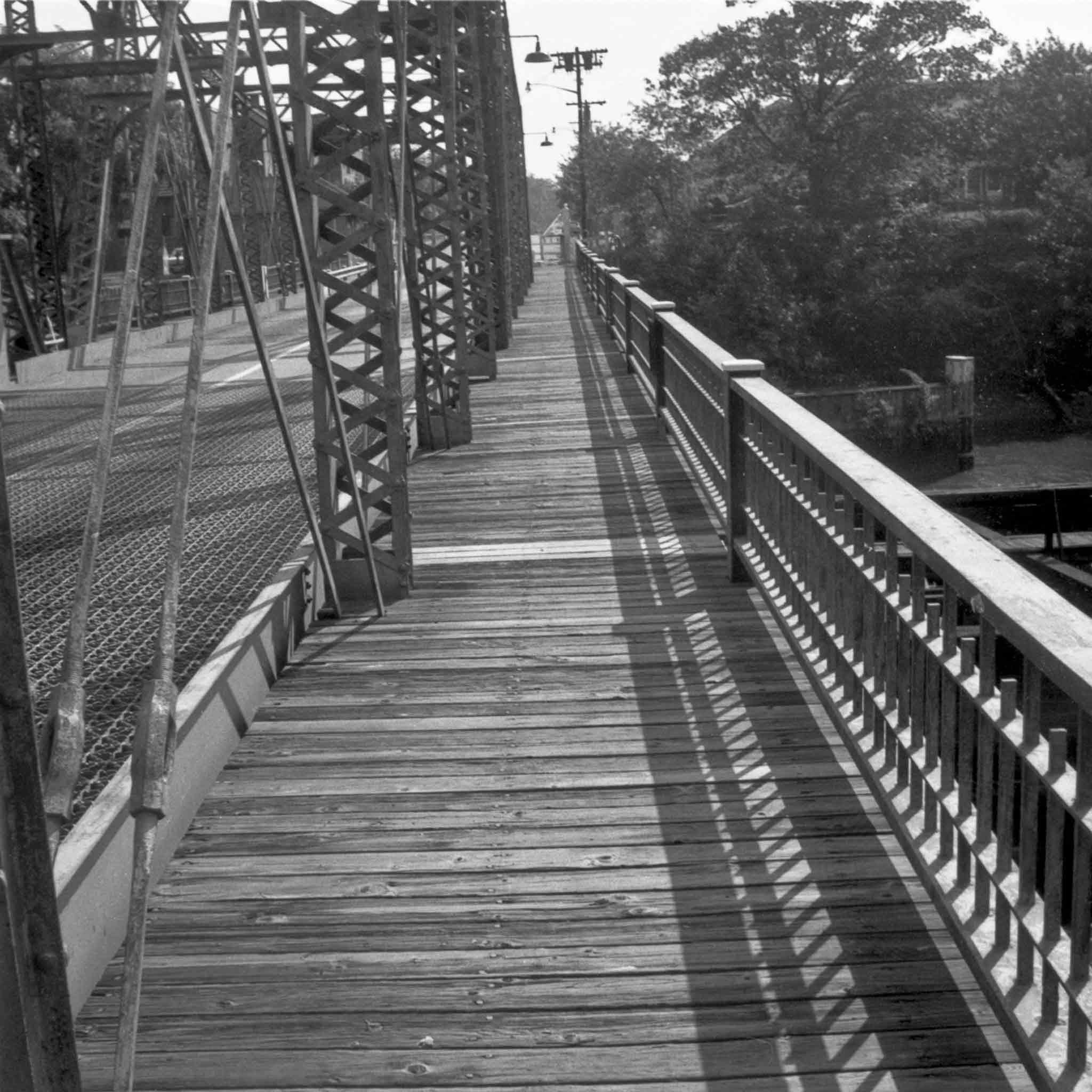 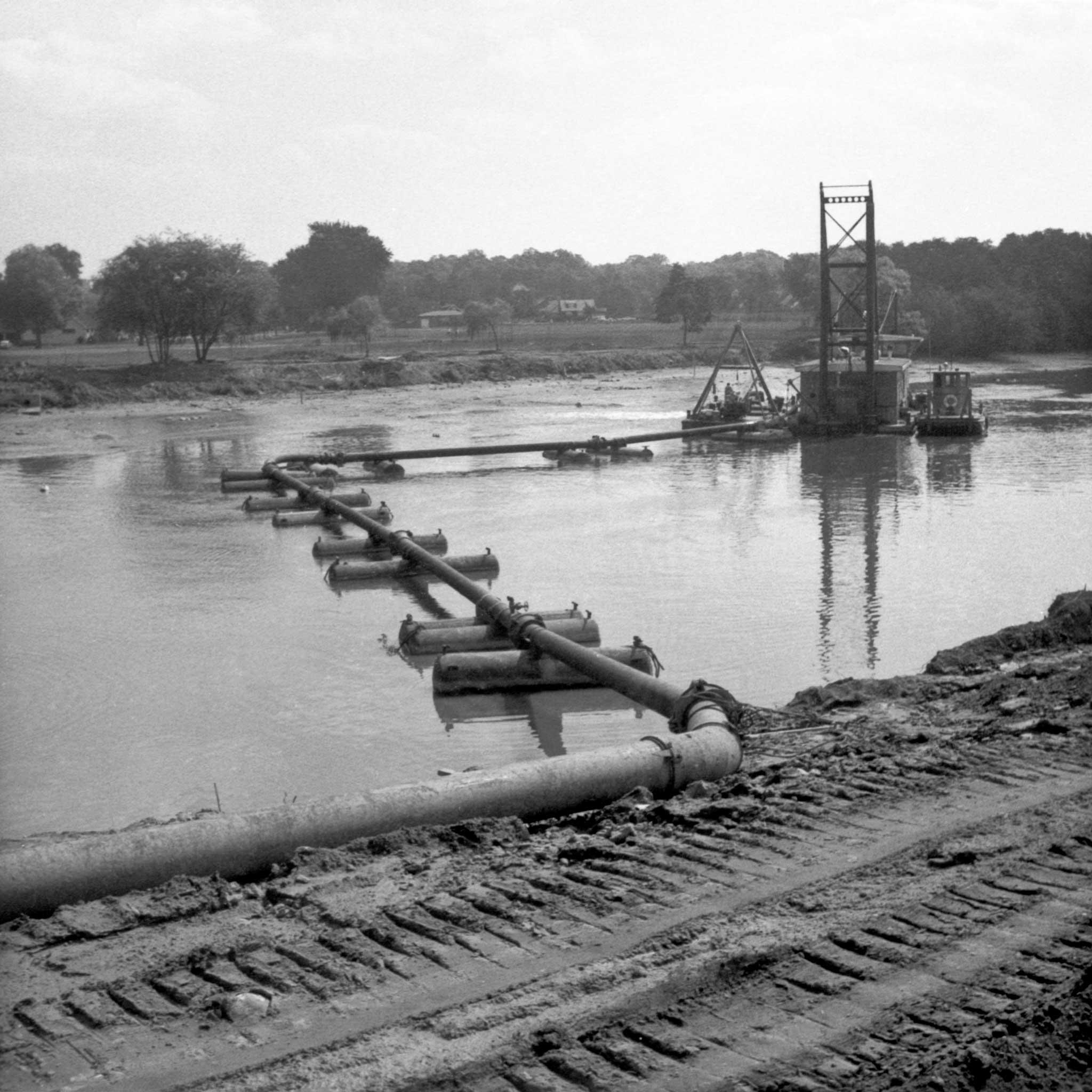 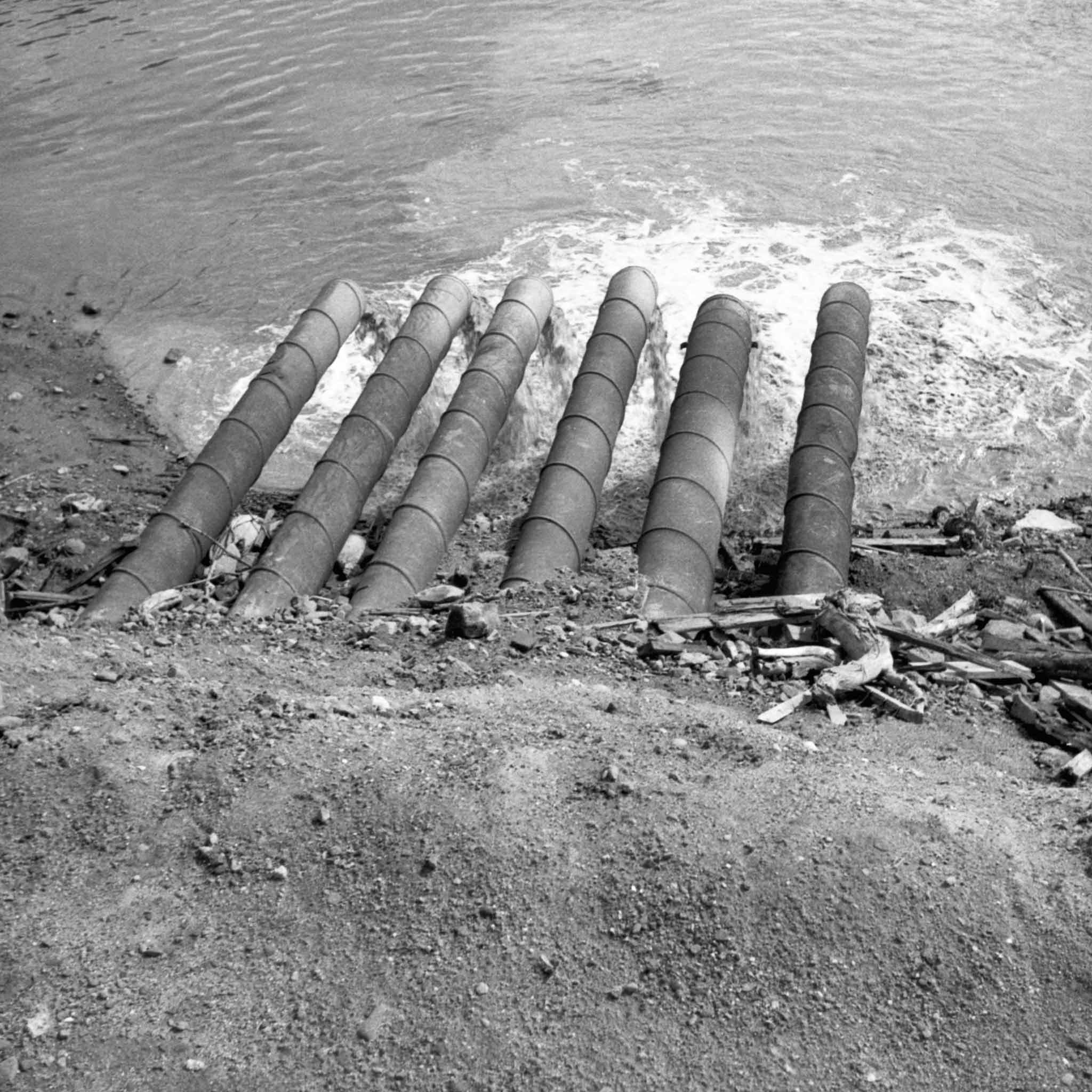 The Monuments of Passaic

Six photographs of unremarkable industrial landscapes in Passaic, New Jersey depict evidence of man-made history, yet the title of “monument” seems ironic. Stripped of any apparent artistic agenda, the images appear photojournalistic—without an accompanying news article to inform our perception. Smithson was perpetually intrigued by suburbia; in its sameness he saw a version of eternity defined by formal repetition rather than temporal longevity. By framing the mundane sites as “monuments,” Smithson challenges the conceptions of aesthetic merit and historical significance.  Monuments of Passaic exists as three manifestations: a published article in Artforum, a photowork, and a photographic series. 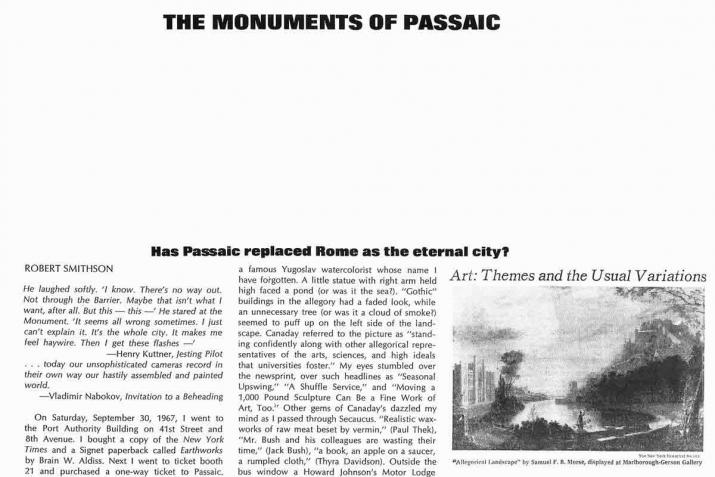 The Monuments of Passaic, New Jersey

He laughed softly. I know. There’s no way out. Not through the Barrier. Maybe that isn’t what I want, after all. But this—this—’ He stared at the Monument. ‘It seems all wrong sometimes. I just can’t explain it. It’s the whole city. It makes me feel haywire. Then I get these flashes—’

. . . today our unsophisticated cameras record in their own way our hastily assembled and painted world.

—Vladimir Nabokov, Invitation to a Beheading

On Saturday, September 30, 1967, I went to the Port Authority Building on 41st Street and 8th Avenue. I bought a copy of the New York Times and a Signet paperback called Earthworks by Brian W. Aldiss. Next I went to ticket booth 21 and purchased a one-way ticket to Passaic. After that I went up to the upper bus level (platform 173) and boarded the number 30 bus of the Inter-City Transportation Co.

Smithson, Robert. Originally published as "The Monuments of Passaic." Artforum Vol.6, No.4 (December, 1967).

“I am convinced that the future is lost somewhere in the dumps of the non-historical past; it is in yesterday’s news-papers, in the jejune advertisements of science-fiction movies, in the false mirror of our rejected dreams. Time turns metaphors into things, and stacks them up in cold rooms, or places them in the celestial playgrounds of the suburbs.”