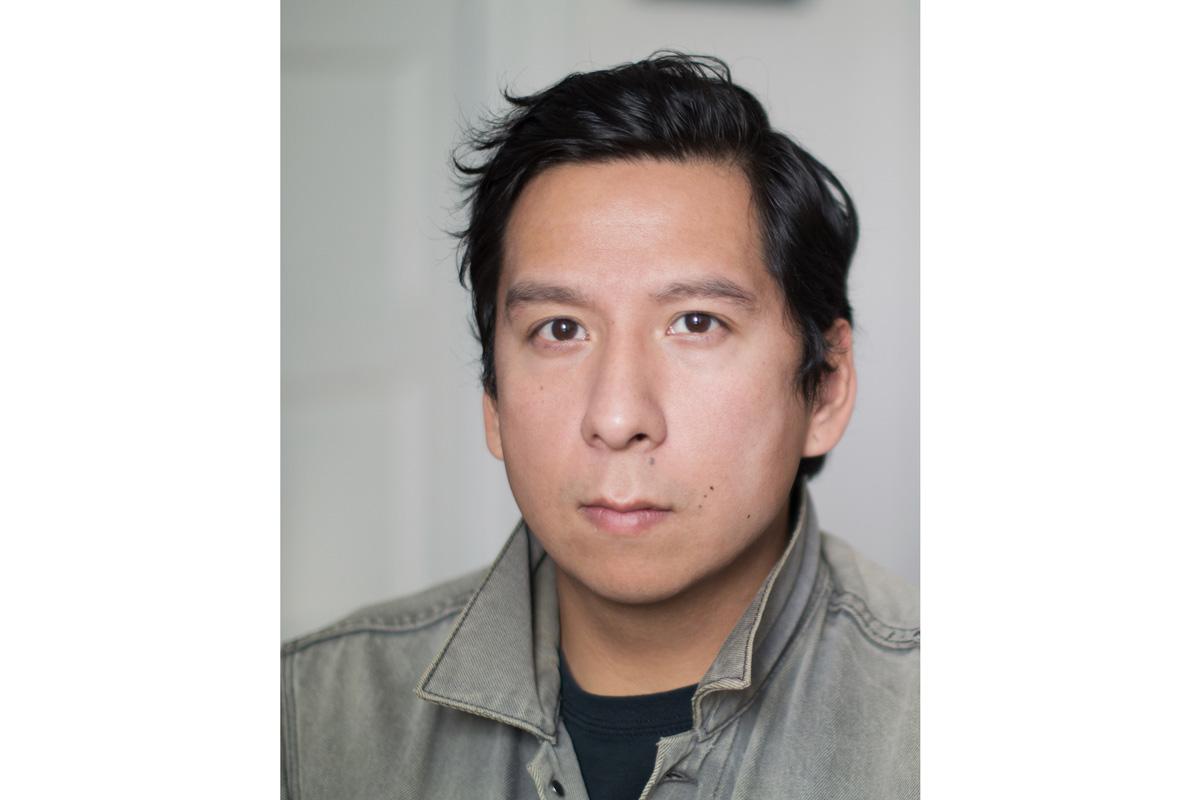 Sky Hopinka (born 1984, Ho-Chunk Nation/Pechanga Band of Luiseño Indians) works in video, photography, and text to explore personal positions of Indigenous homeland and landscape, and how language operates as a container of culture. He engages with place by asking who lives now here and who lived here before, Hopinka explores what it means to be a guest in a landscape. Born and raised in Ferndale, Washington Hopinka has lived in Palm Springs and Riverside in California; Portland, Oregon; and Milwaukee, Wisconsin. In Portland he studied and taught chinuk wawa, a language indigenous to the Lower Columbia River Basin.

In 2020 his solo exhibition Centers of Somewhere launched at CCS Bard, and he has previously exhibited at the 2018 FRONT Triennial; the 2017 Whitney Biennial; the 2016 Wisconsin Triennial; and was a guest curator at the 2019 Whitney Biennial. His films have played at various festivals including ImagineNATIVE Media + Arts Festival; Images; Wavelengths; Ann Arbor Film Festival; Sundance; and Projections. Hopinka was awarded jury prizes at the Onion City Film Festival; the More with Less Award at the 2016 Images Festival; the Tom Berman Award for Most Promising Filmmaker at the 54th Ann Arbor Film Festival; the New Cinema Award at the Berwick Film & Media Arts Festival; and the Mary L. Nohl Fund Fellowship for Individual Artists in the Emerging artist category for 2018. He was a fellow at the Radcliffe Institute for Advanced Study at Harvard University in 2018-19, a Sundance Art of Nonfiction Fellow for 2019, a recipient of an Alpert Award for Film/Video, and is a 2020 Guggenheim Fellow.