The Power of Wonder 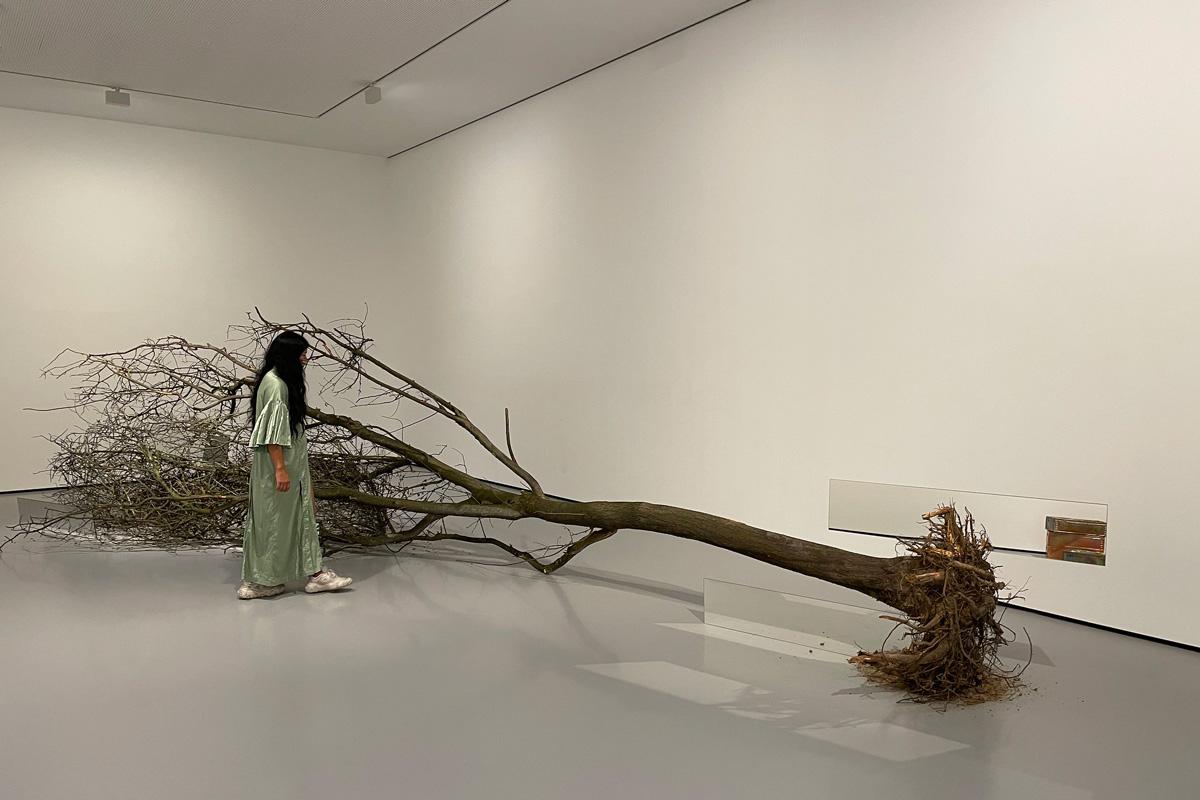 Works by Robert Smithson will be included in the group exhibition The Power of Wonder: New Materialisms in Contemporary Art at Museum unter Tage, in Bochum, Germany.

The Power of Wonder considers artworks in which the formative forces of the material are essential in the creation of the artwork. Rather than focusing on humankind as an organizing force, the material itself exerts an active agency. Seemingly inanimate materials such as rocks lead their own independent existence. They combine with other organic and inorganic things such as plants, fungi, or humans to form temporary networks. Artworks by the following artists are included in The Power of Wonder: Ilana Halperin, Agata Ingarden, David Jablonowski, Markus Kastieß, SUPERFLEX, and Robert Smithson.

The exhibition was curated by Markus Heinzelmann, Professorial Chair for Museum Practice with a focus on international contemporary art at Ruhr-Universität Bochum and the exhibition was prepared by students of the Institute of Art History at the Ruhr University Bochum. 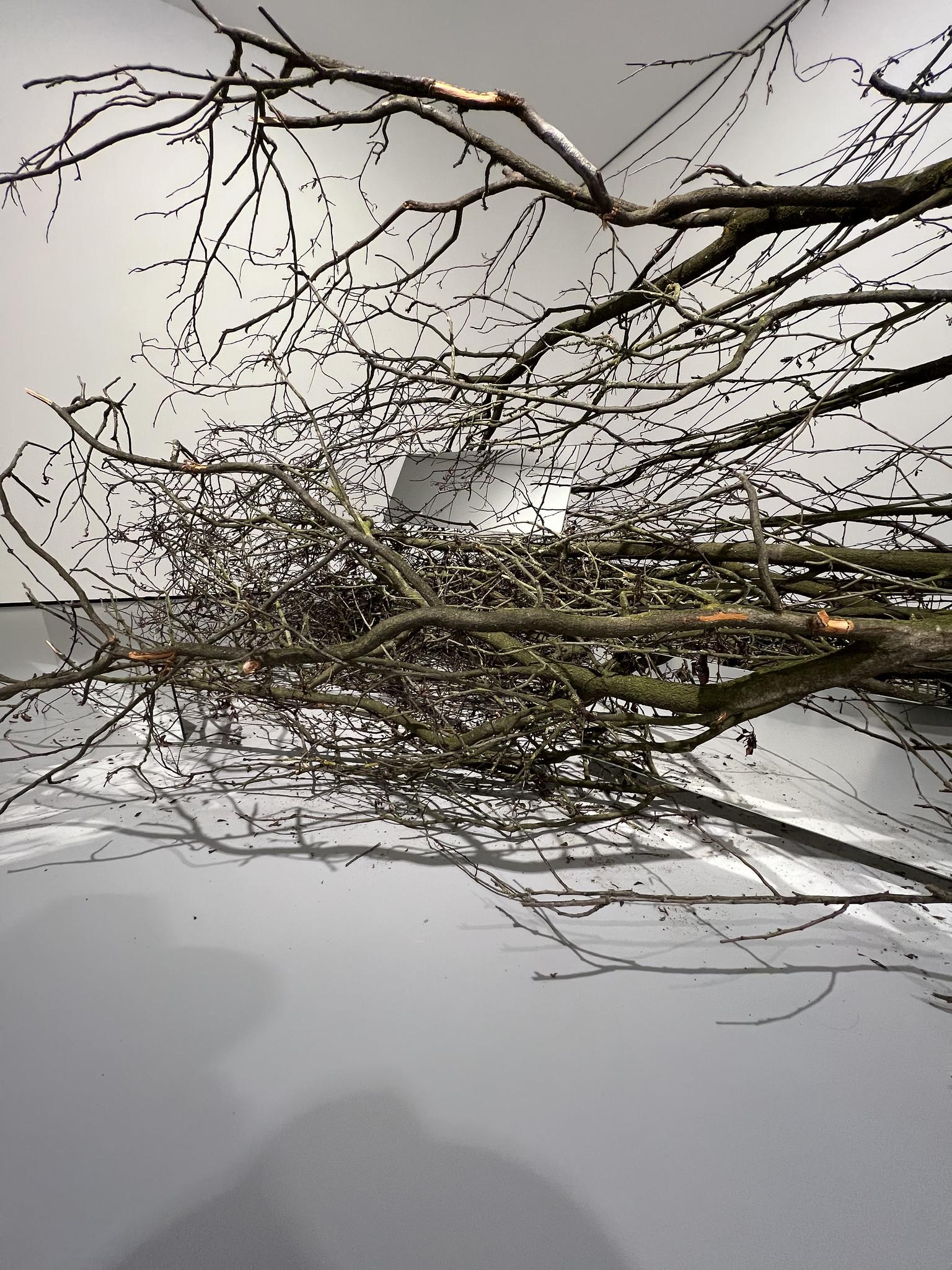 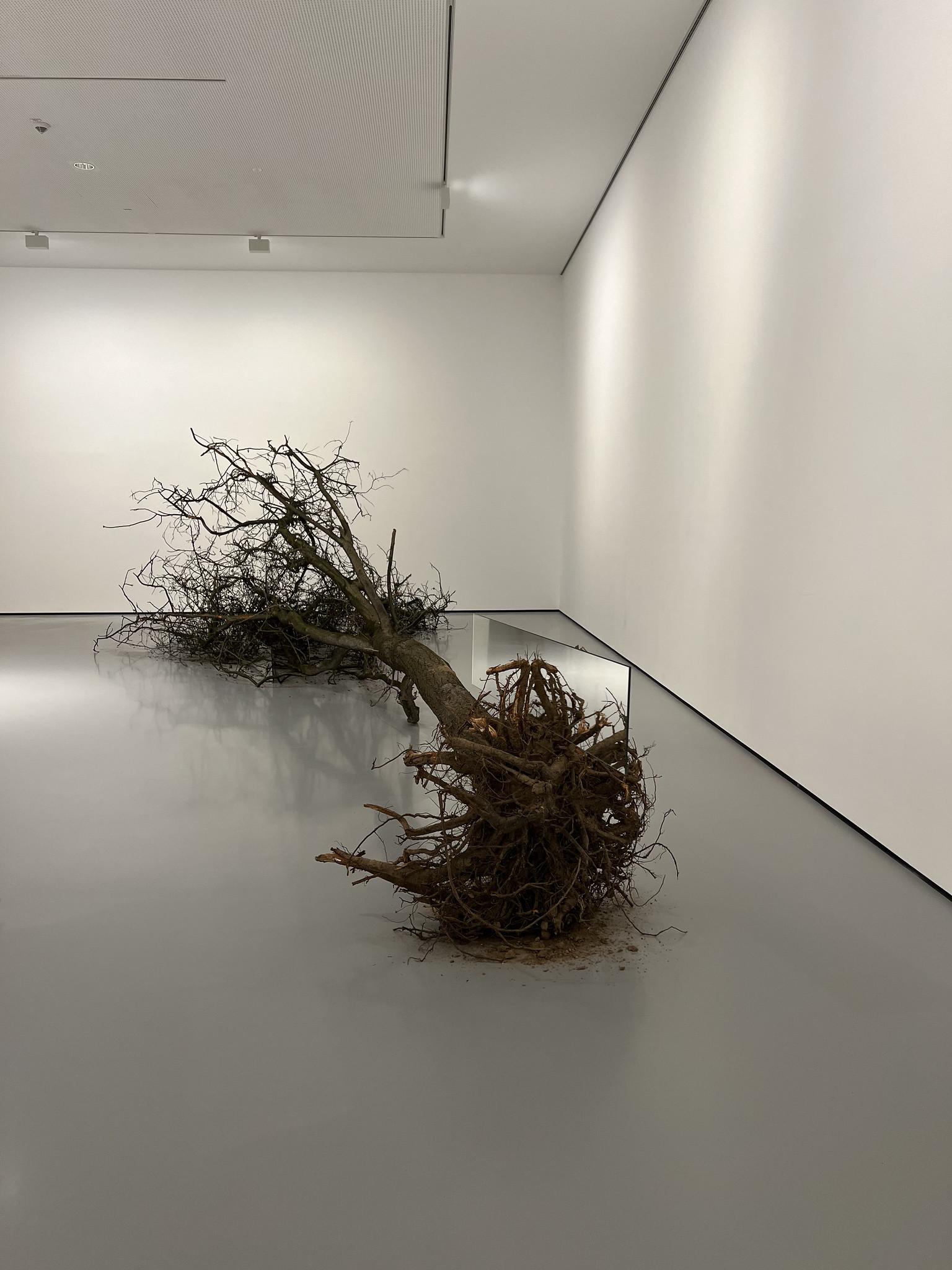 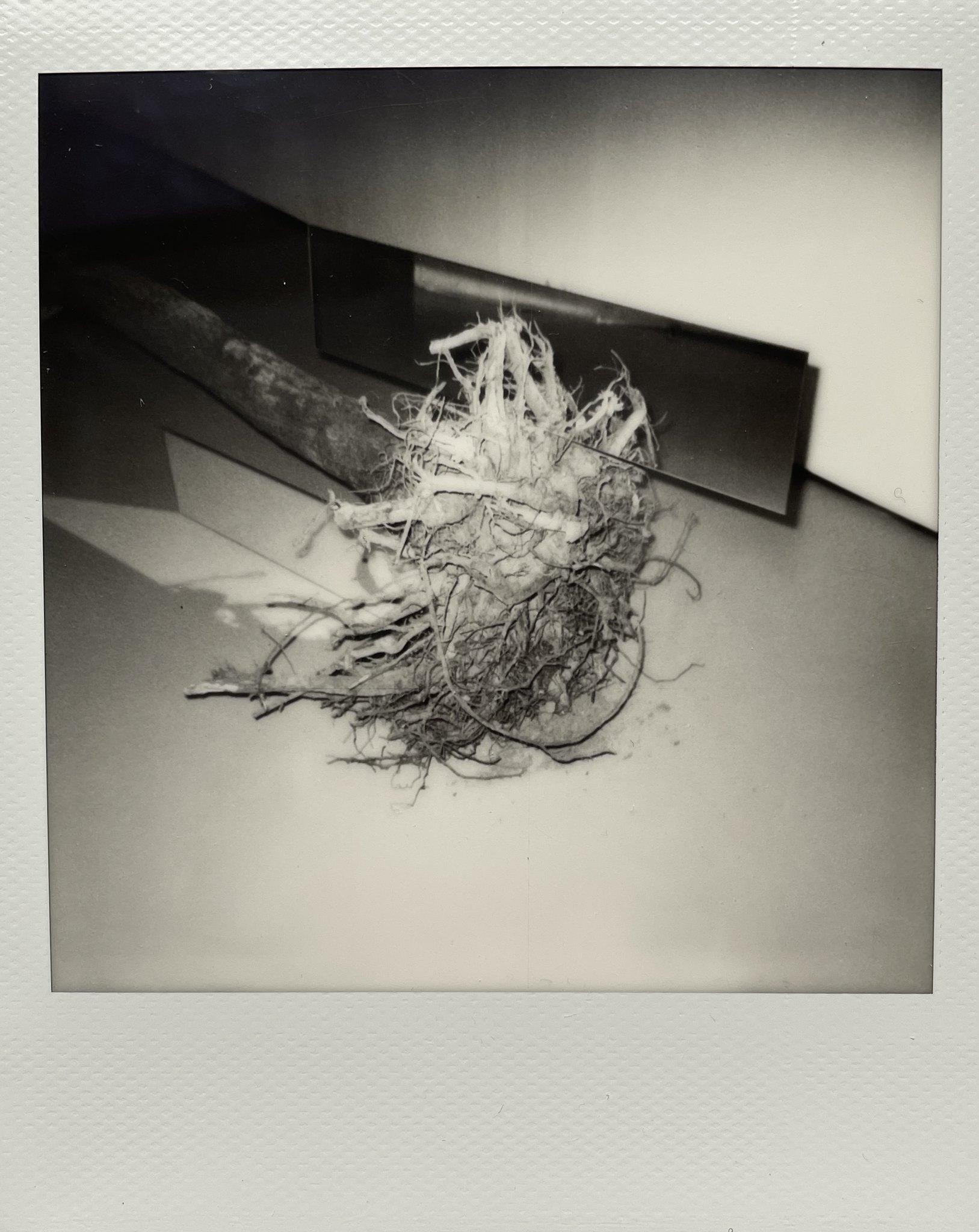 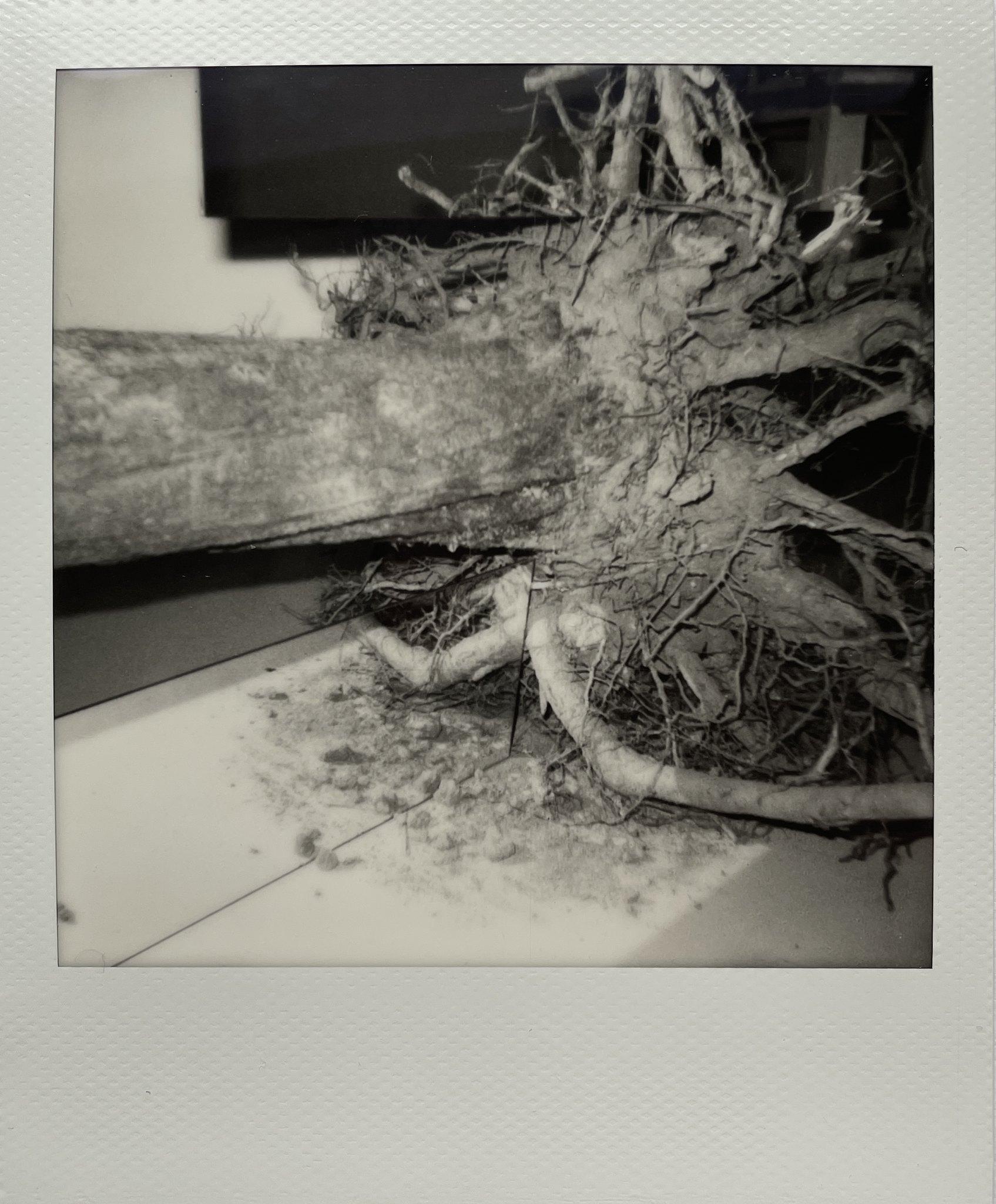 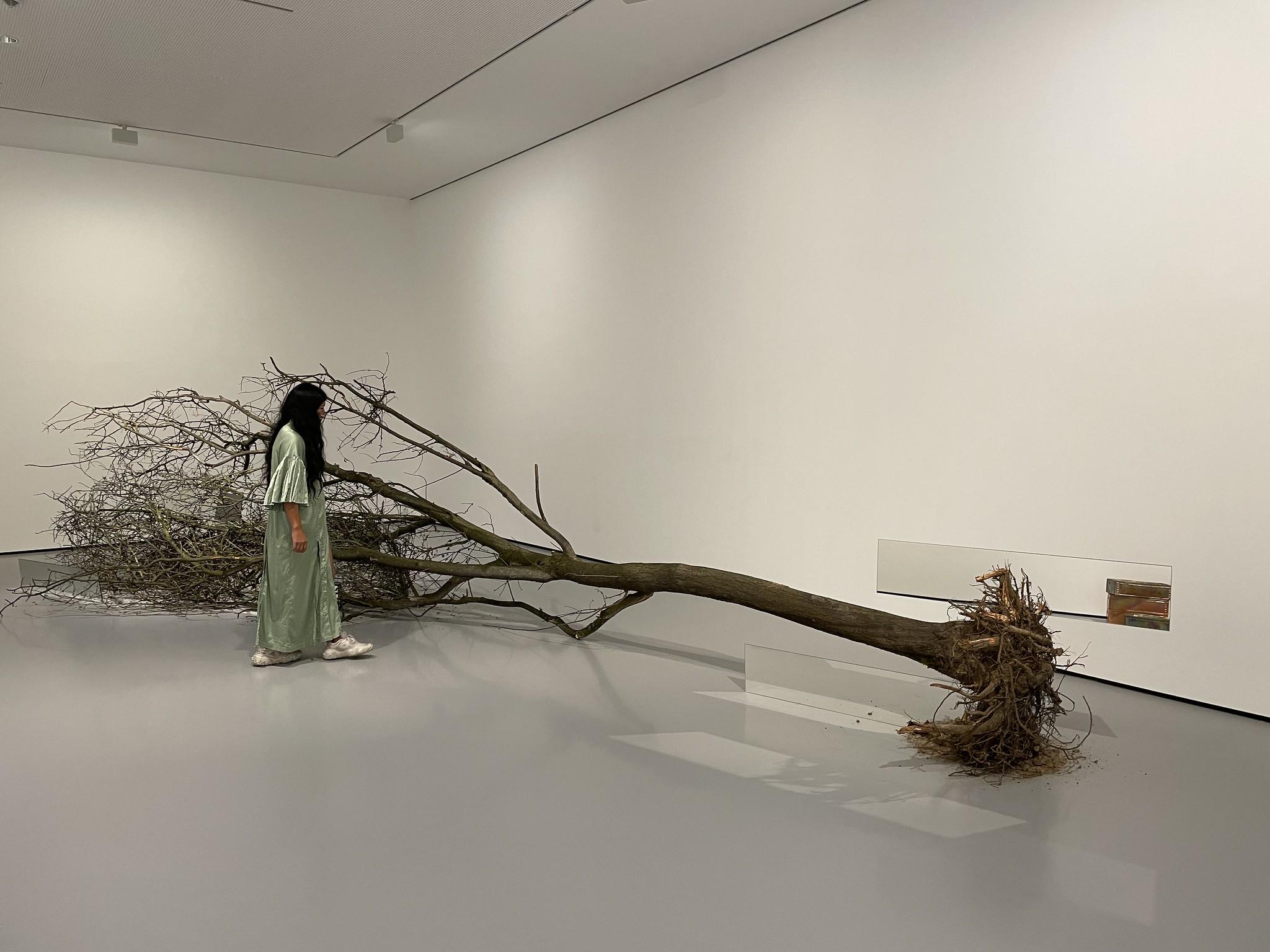 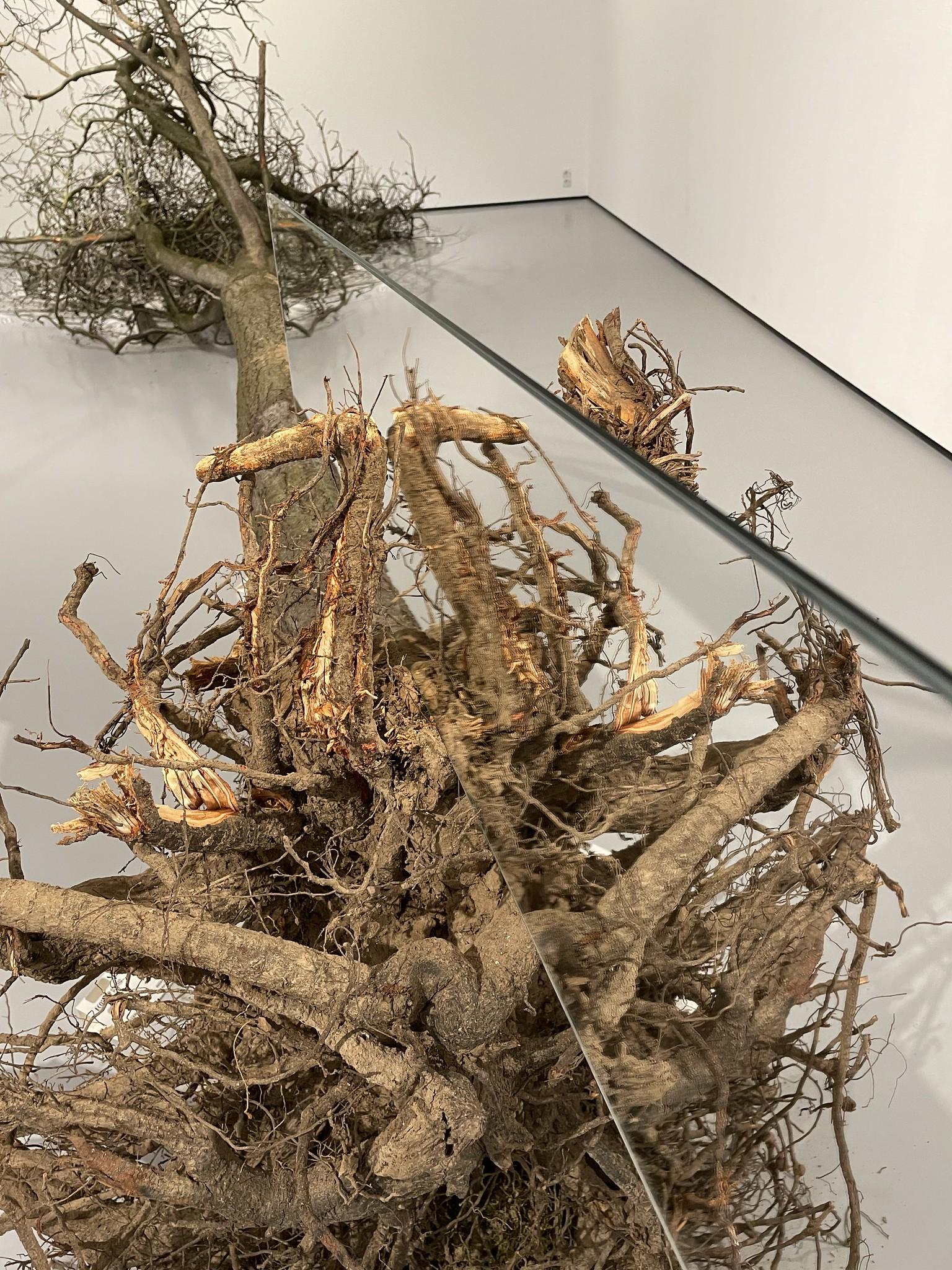 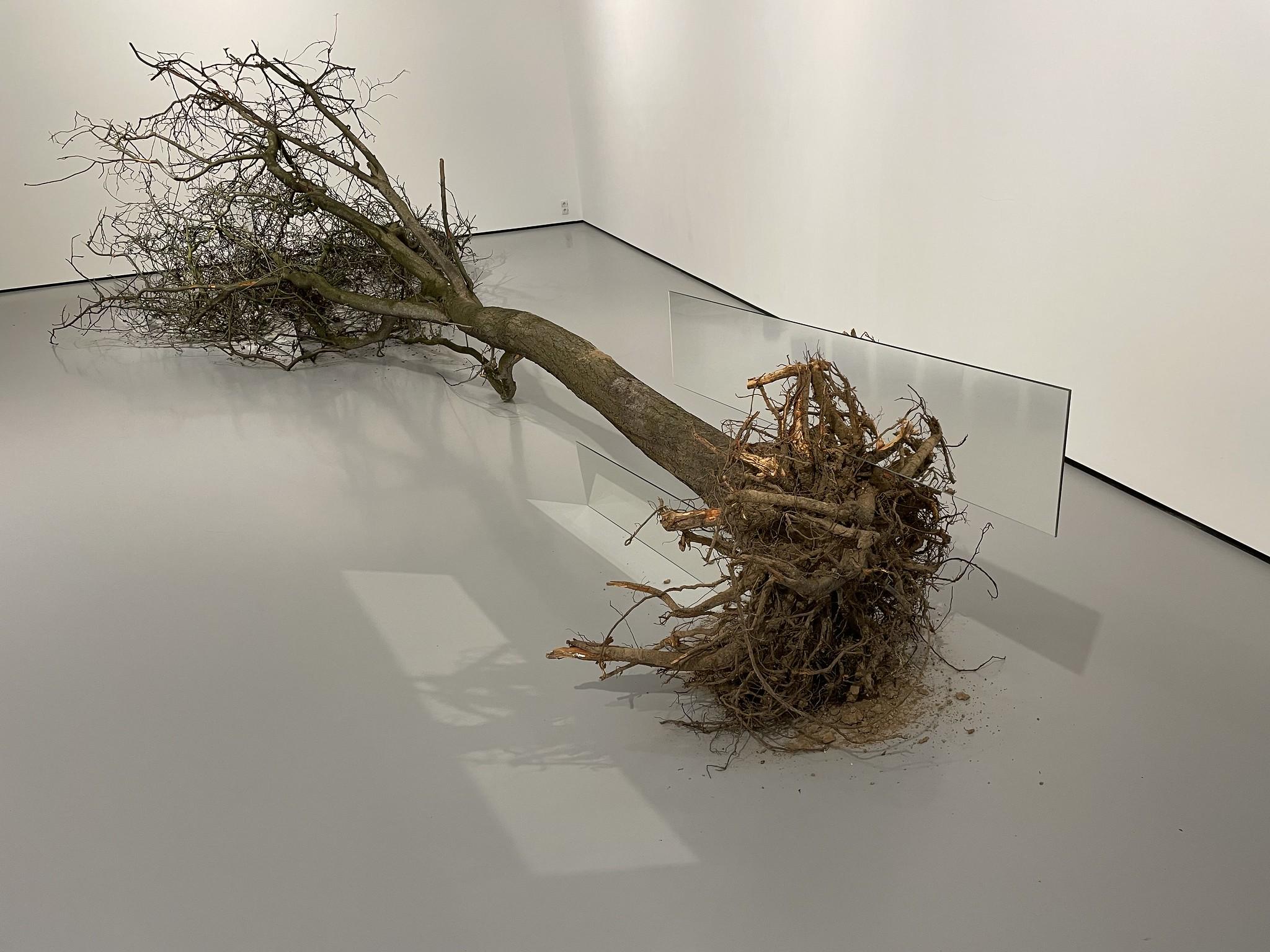 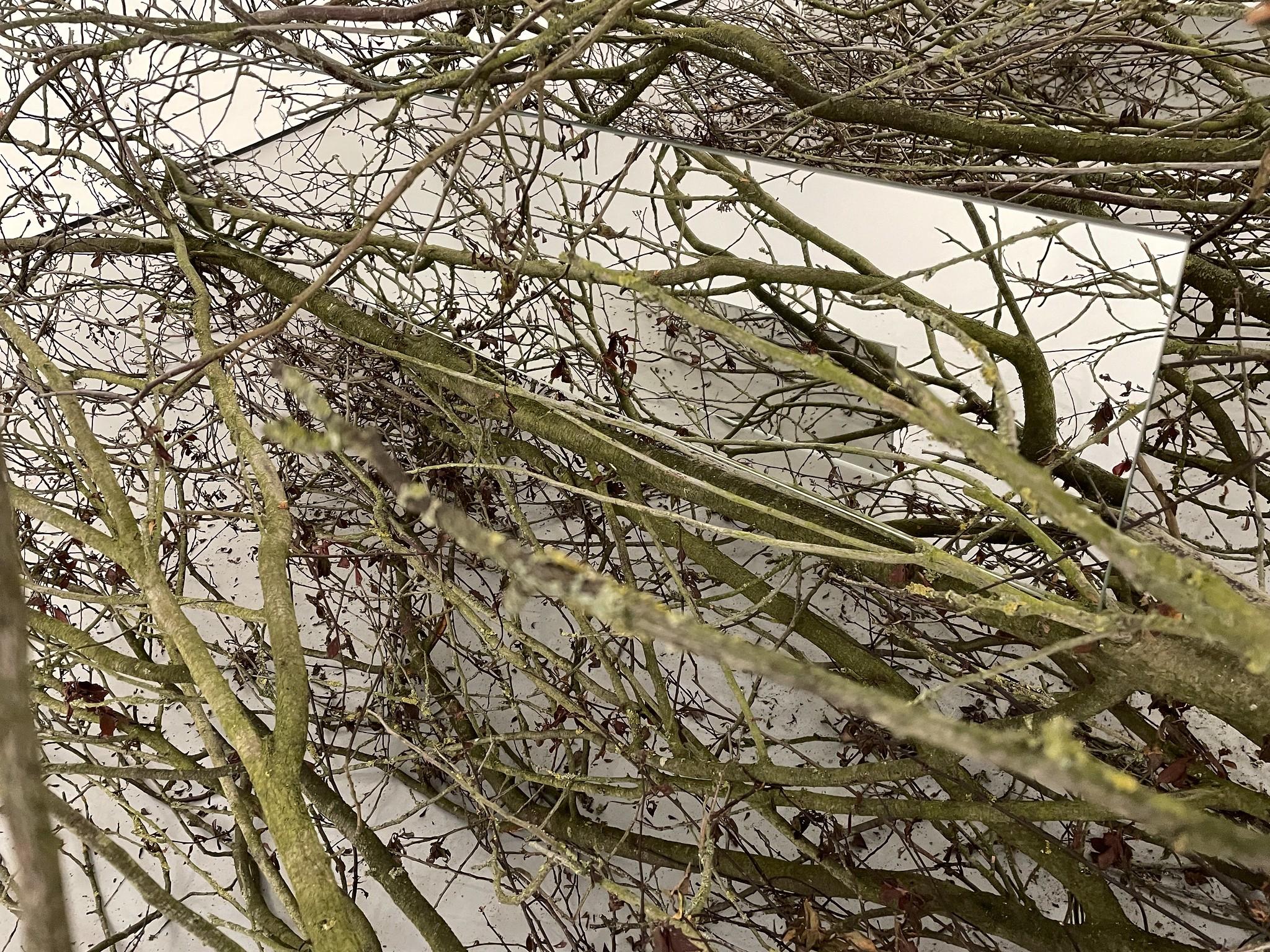 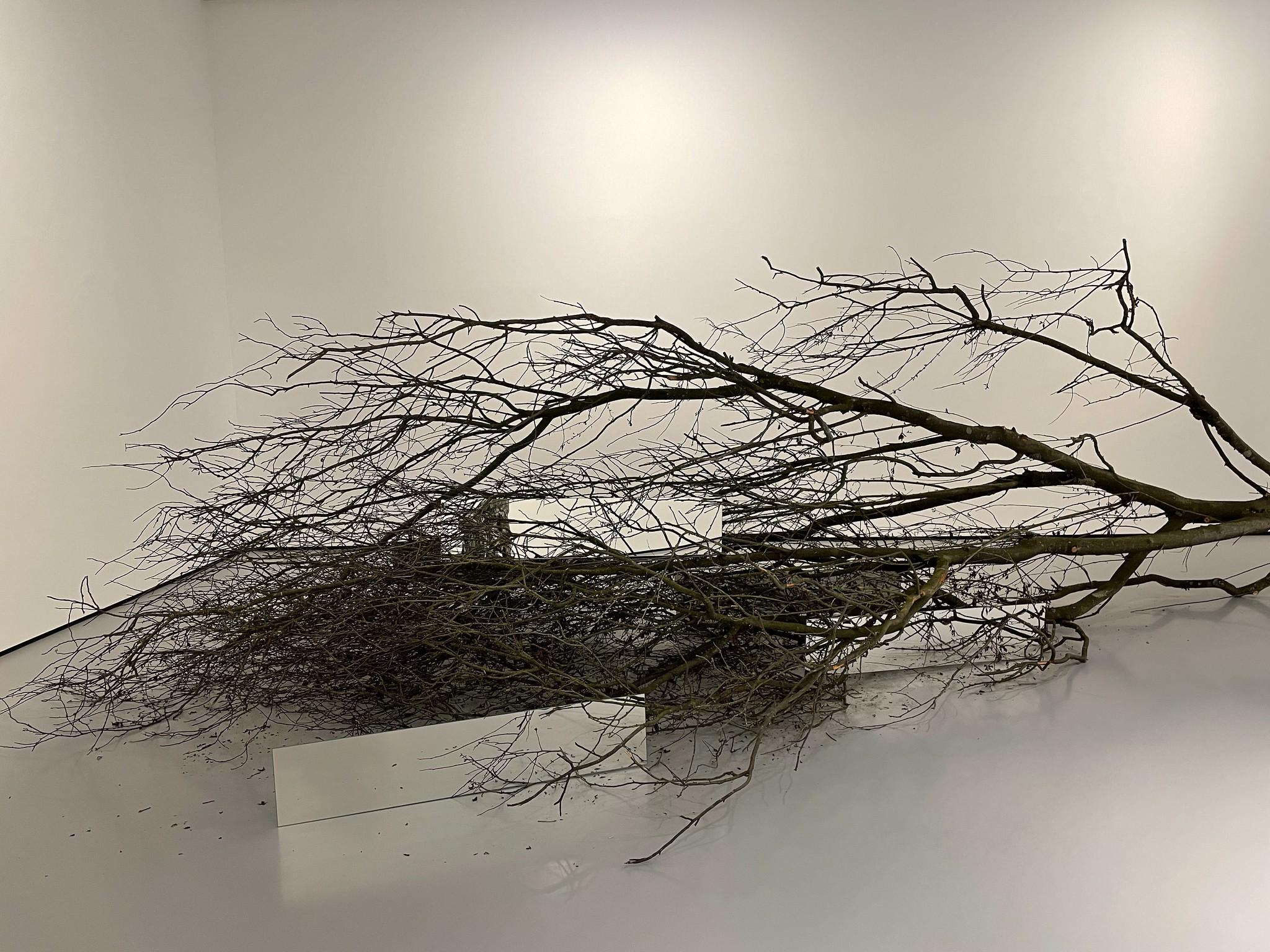 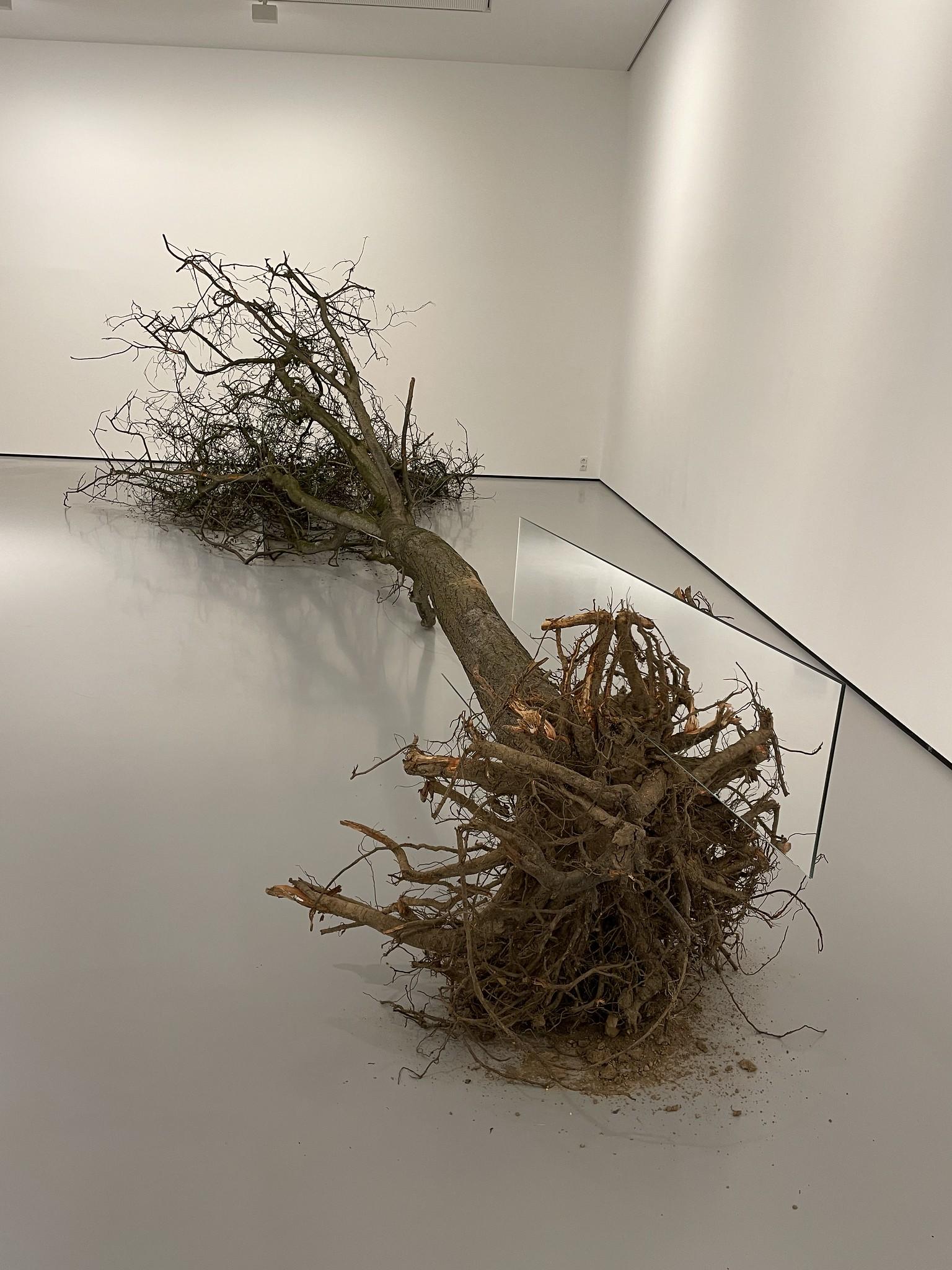