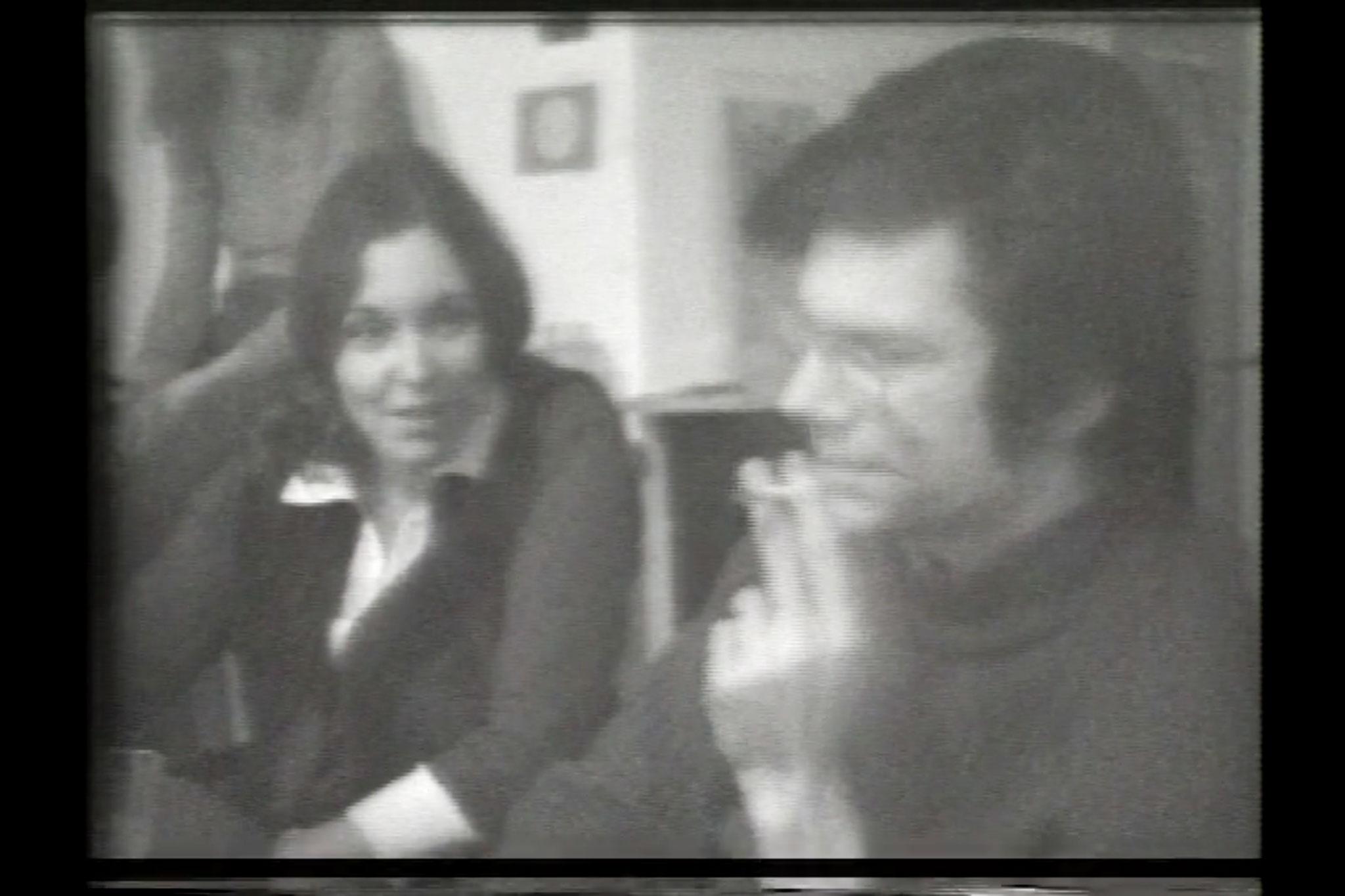 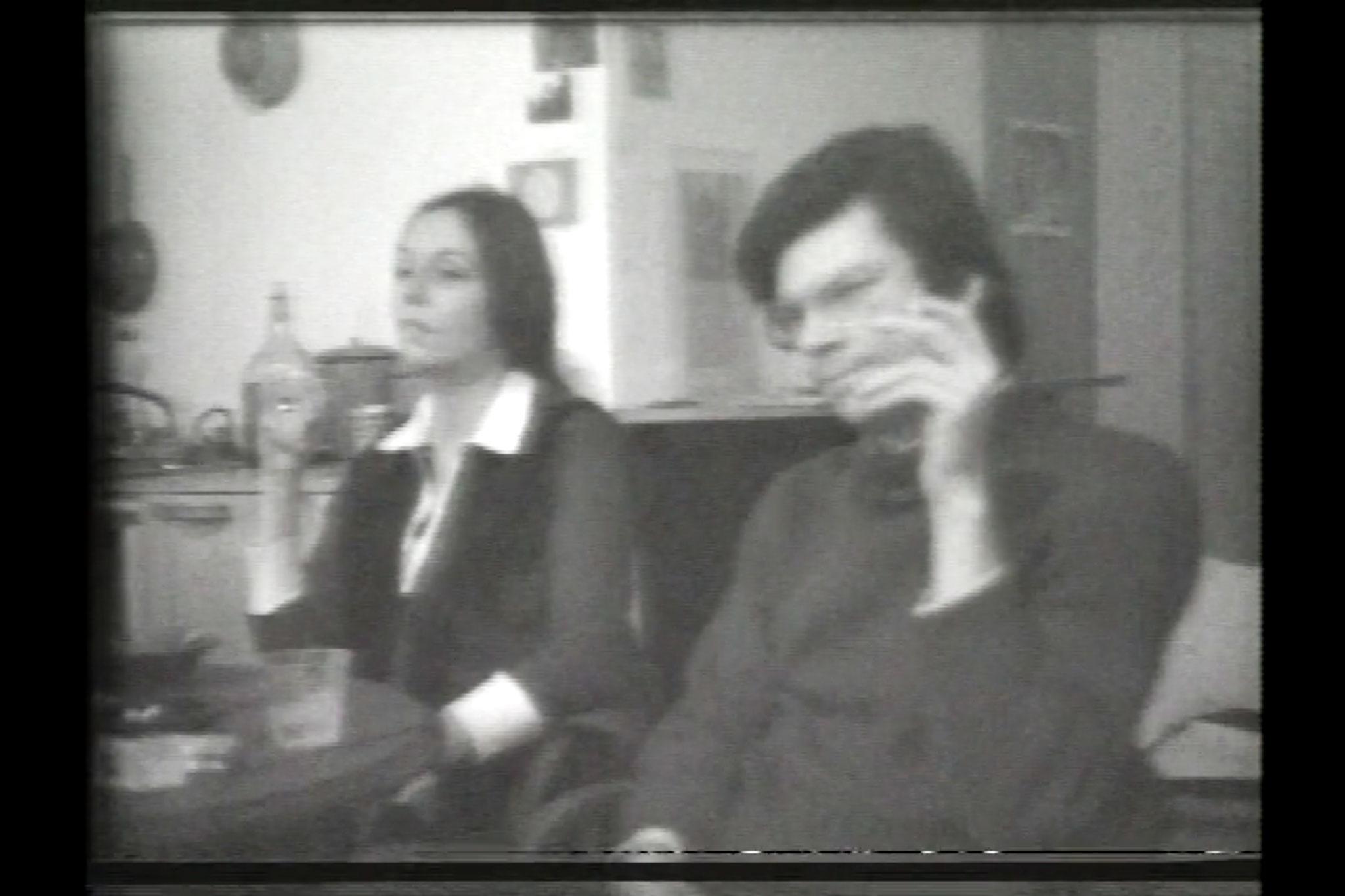 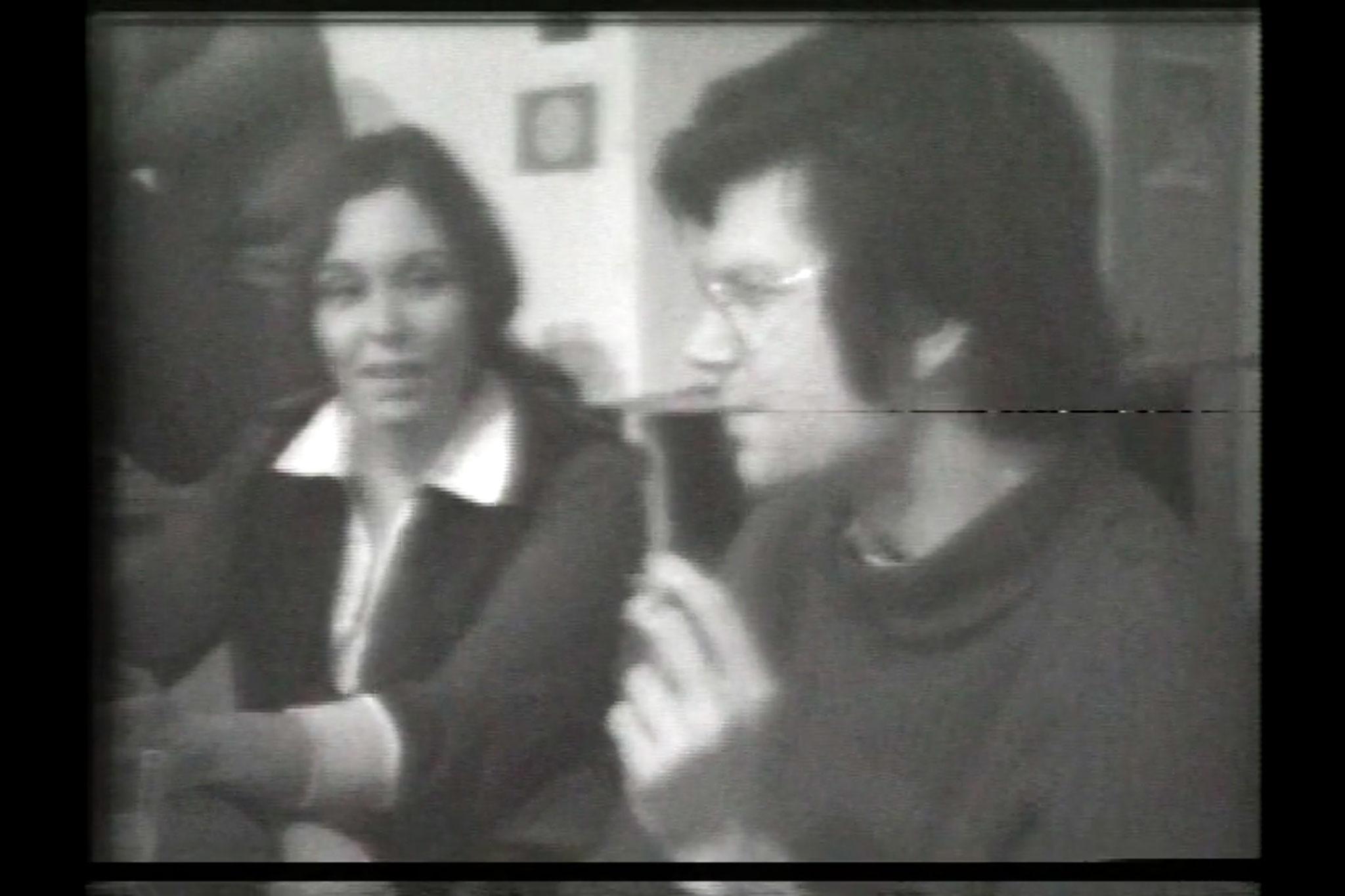 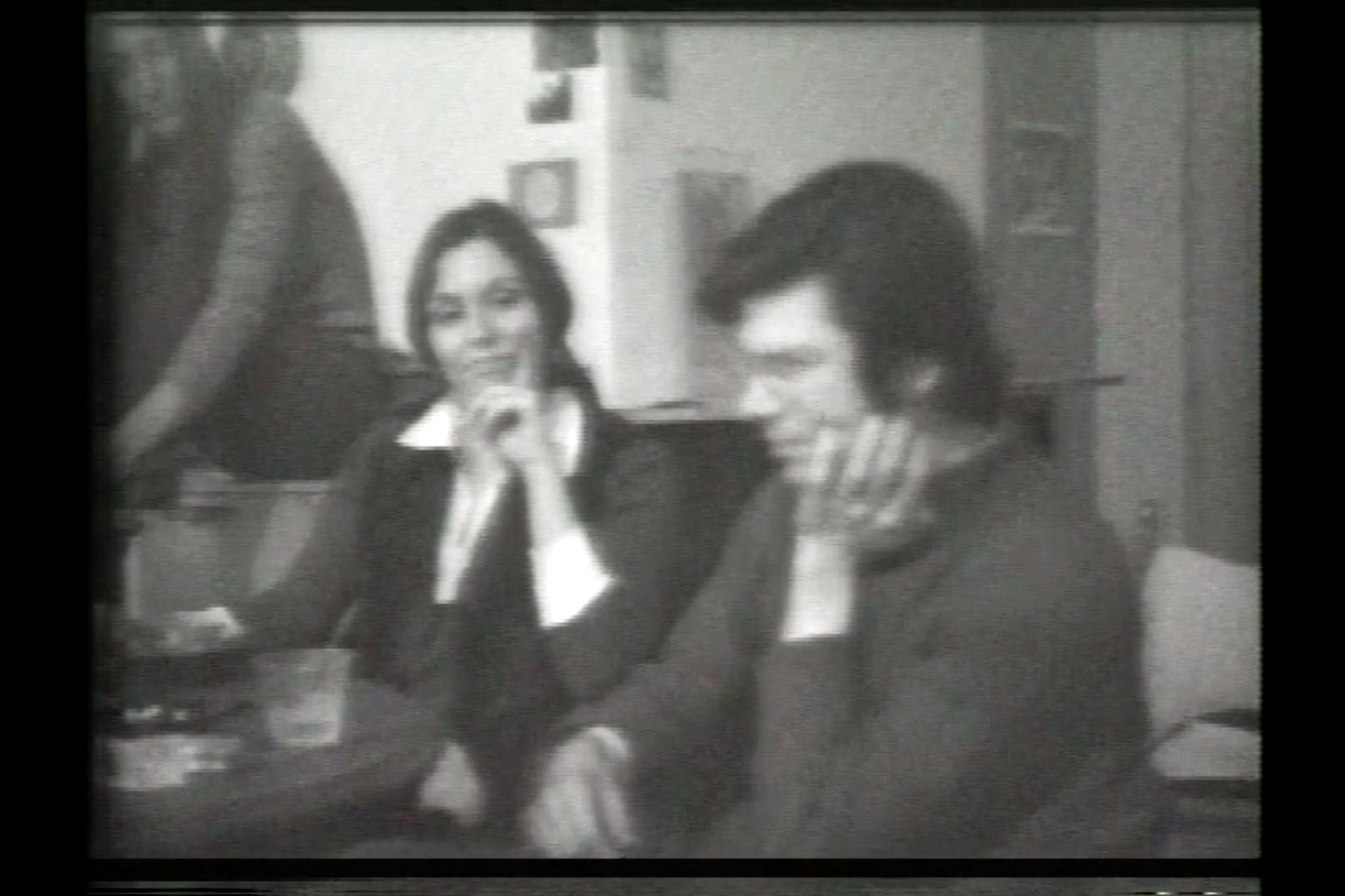 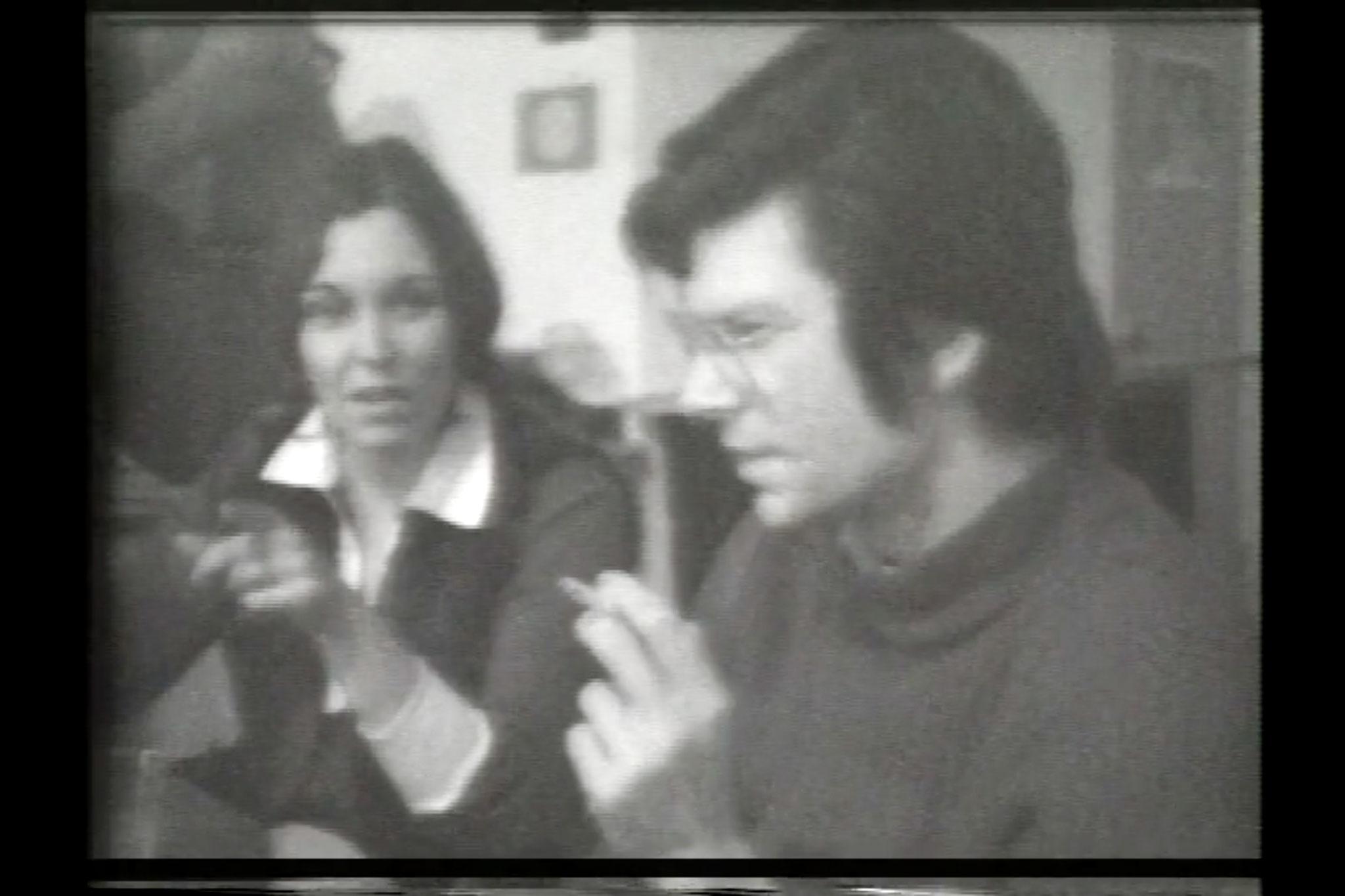 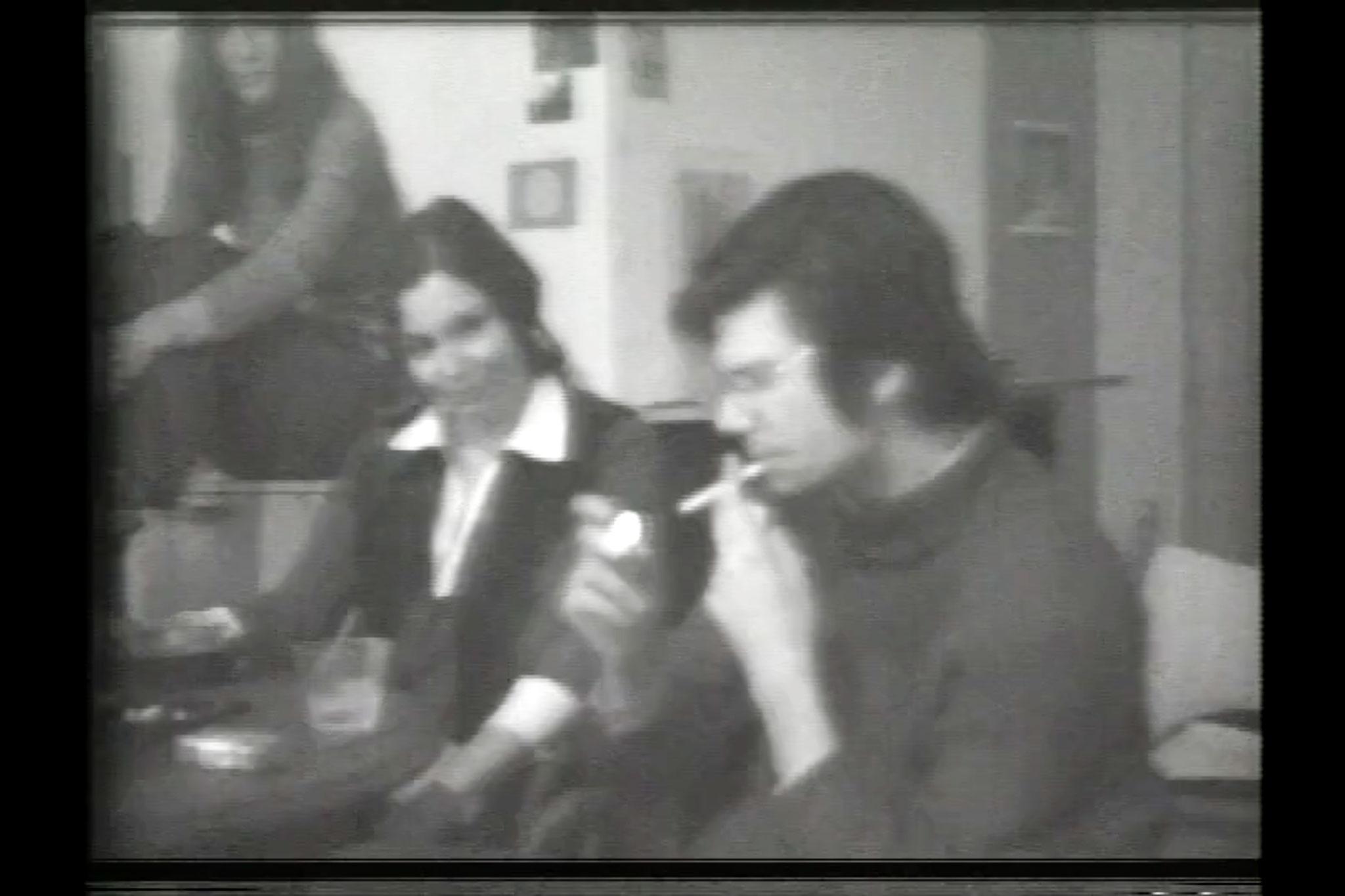 East Coast/West Coast is an artwork by Nancy Holt and Robert Smithson.

In this improvised film, Holt assumes the role of an intellectual conceptual artist from New York while Smithson plays the stereotypical “non-conformist” from the West Coast. The two delve into clichés as they vehemently defend their opposing perspectives of the artistic process. Their lack of true communication makes for a dialogue that is both humorous and baffling—leaving the viewer to draw their own conclusions about what art should be.